Movie theater chain Cineworld files for Chapter 11 bankruptcy as it deals with a $4.8 billion debt 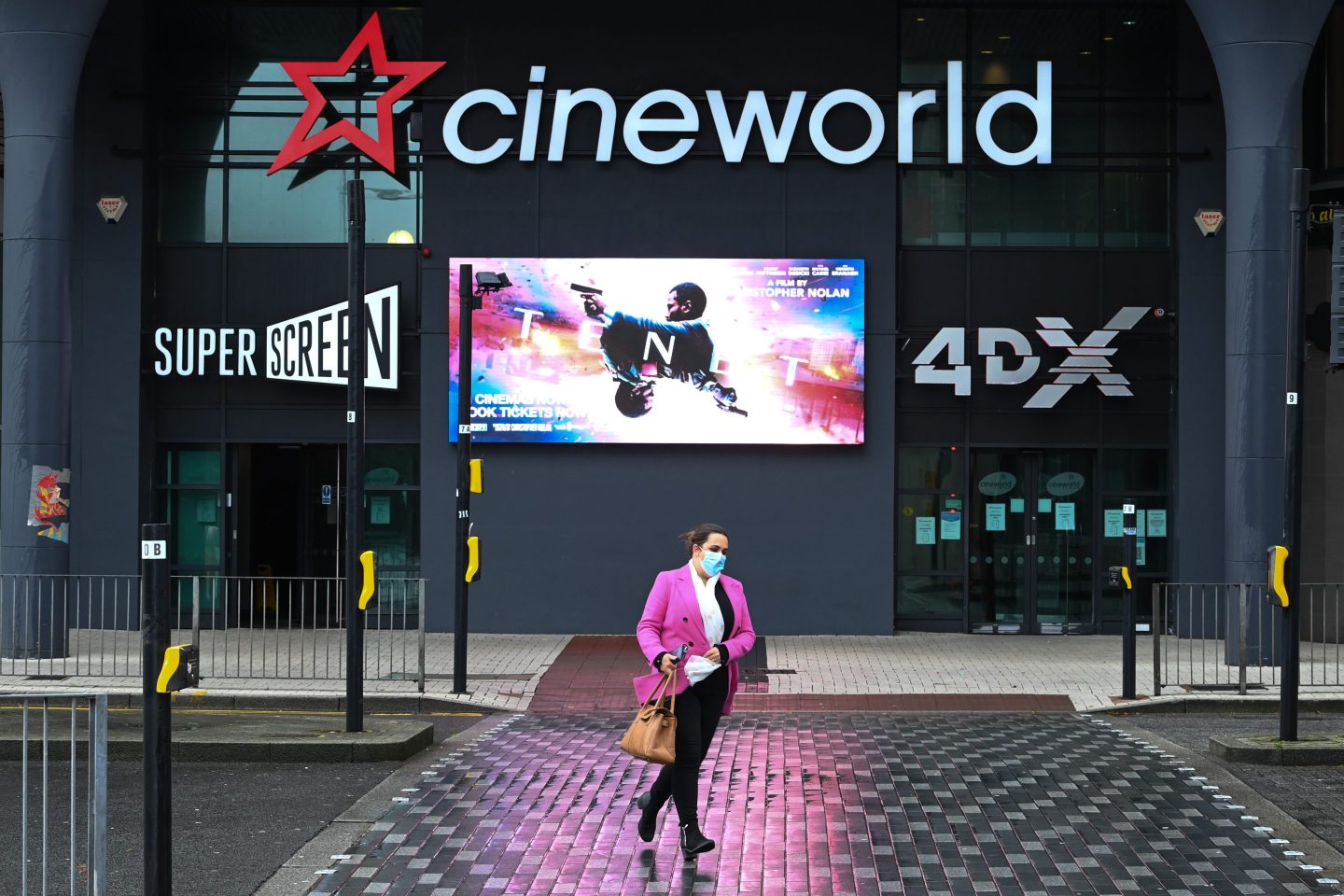 Movie theater operator Cineworld Group LLC has filed for Chapter 11 bankruptcy protection in the U.S. as it deals with billions of dollars in debt and lower-than-expected attendance at screenings.

“The pandemic was an incredibly difficult time for our business, with the enforced closure of cinemas and huge disruption to film schedules that has led us to this point,” CEO Mooky Greidinger said in a statement.

The company and its subsidiaries have commitments for an approximate $1.94 billion debtor-in-possession financing facility from existing lenders, which will help ensure Cineworld’s operations continue as usual while it undergoes a reorganization.

Last month the British company, which owns Regal Cinemas in the U.S. and operates in 10 countries, said its theaters remained “open for business as usual” as it considered options for relief from its debt load.

Cineworld had built up $4.8 billion in net debt, not including lease liabilities. The company, which has about 28,000 employees, previously said that its admissions levels have recently been below expectations. And with a “limited film slate,” it expects the lower levels to continue until November. That would mean an additional crunch to its finances.

Cineworld anticipates exiting from Chapter 11 during the first quarter of 2023.