BlackRock CEO Larry Fink says a return to office will solve inflation. Maybe in a different era he’d be right 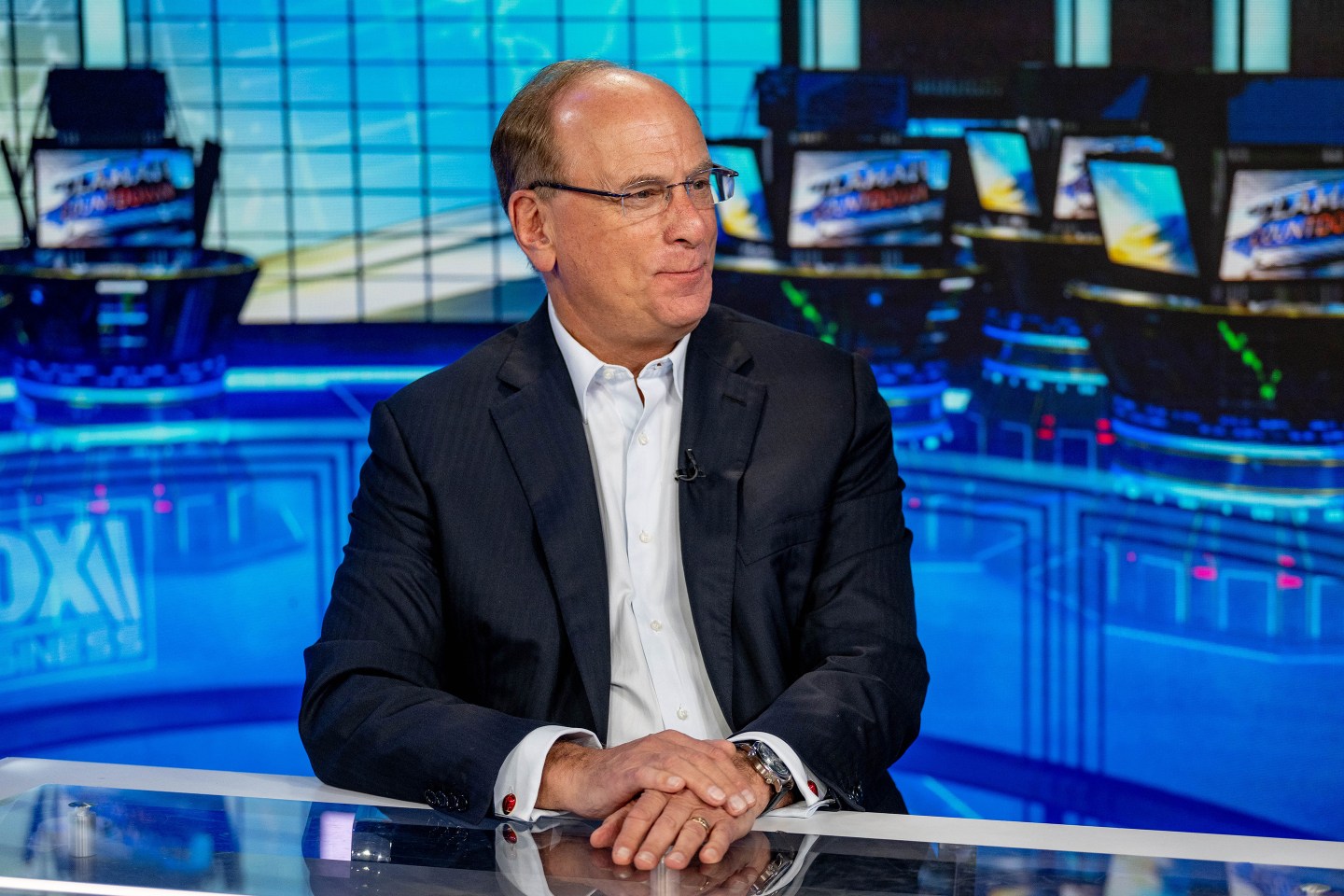 BlackRock CEO Larry Fink says a return to office will solve inflation. If only it were that simple.
Roy Rochlin—Getty Images

Inflation has made everything from affording a home to finding a dollar slice a seemingly impossible quest (more like a $1.50 slice). The solution, according to BlackRock CEO Larry Fink, is getting workers back at their desks.

In Fink’s eyes, returning to the office will help create greater productivity. “We have to get our employees back in the office,” Fink said on The Claman Countdown, arguing that a rise in productivity will offset some inflationary pressures. That same day, BlackRock imposed a mandate that staff return to the office three days a week, per an internal email seen by Yahoo Finance.

What Fink really wants, then, is a return to pre-COVID work culture, a time (and a fiscal regime) when inflation was consistently below 3%. But that world is just gone. Multiple studies show that remote work—even if it’s on a part-time schedule—is here to stay.

Time may tell whether Fink’s wishful thinking is like that of the goldbugs who wish President Richard Nixon hadn’t gone off the gold standard in 1971, but once a regime changes, there’s no going back.

Sure, higher worker productivity helps decrease inflation. But our understanding of productivity has changed over the last couple of years. Research has shown that it’s remote workers who are more productive; employees with flexible schedules are more likely to get their work done when not corralled back into the office. Hybrid and remote workers (64%) feel more productive than their in-office peers, according to a survey from workspace software company Citrix.

To be sure, productivity dipped this year, reaching its largest three-month decline since 1947 in the first quarter. It remained at bleak levels during the second quarter.

There’s more than meets the eye, though, when it comes to productivity rates, reached by dividing the GDP by the number of hours worked. Heidi Shierholz, president of the Economic Policy Institute, told Fortune back in May that a close look at GDP numbers actually shows “healthy growth.” She said the dip in worker productivity is more due to a decline in inventory and increase in imports.

Now, Fink has a leg to stand on if the recession that many employers have been fearing hits. This would induce layoffs, driving up what has been a near historically low unemployment rate; that would prompt inflation to abate. Former Secretary of the Treasury Lawrence Summers recently tweeted that we’d need to see a 5% unemployment rate to tame inflation. As some companies laid off workers this summer in anticipation of a recession, the unemployment rate already went up slightly to 3.7%, the highest in the past six months, according to August’s job report from the Bureau of Labor Statistics.

Experts have been speculating that a recession will give employers the upper hand in forcing workers back to the office, wagering an economic slowdown would make them desperate to keep their jobs. But employees are working from home more often than they were at the start of the year. For Fink’s prediction to come true, those who are forced to return would need to rebel against their bosses’ mandates and quit, effectively increasing the unemployment rate.

It’s a likely scenario, considering that most of the workforce would think about searching for a new job if they were forced to be in-office full time. But a higher unemployment rate is all contingent on these workers being unable to find another job. Those who have already been laid off have been snapping up new jobs faster than ever, which could help keep the unemployment rate low and inflation high.

The world is simply a different place than it was a couple of years ago when the office ruled supreme, and unemployment is just one factor in inflation. Even if it exceeds 5%, there’s a whole other host of issues that could keep inflation high: Russia’s invasion of Ukraine, lockdowns in China due to COVID-19, and a resulting deglobalization and supply-chain crunch, to name a few. Besides, a return to the office could fuel demand for gas and take-out lunches, elevating prices.

It seems that white-collar workers returning to their cubicles isn’t the salve inflation needs.