Here’s Why the U.S. Dollar Hasn’t Been Linked to Gold for 45 Years 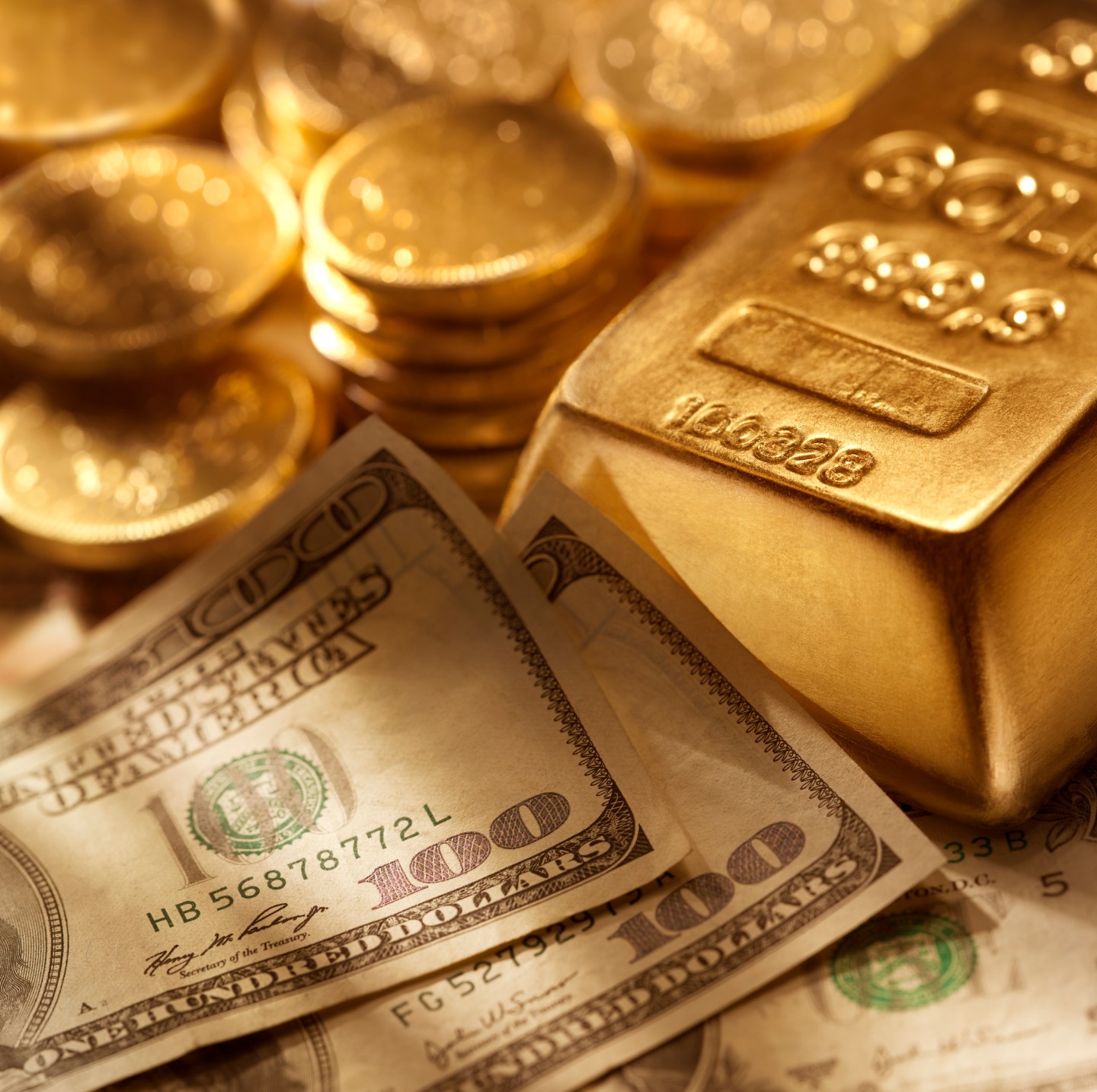 It was 45 years ago, on Aug. 15, 1971, when President Richard Nixon announced that the decades-old monetary system that had controlled the U.S. dollar—and thus the world’s currency values—for more than three decades just wasn’t working anymore. To most Americans the news, known as the “Nixon shock,” wasn’t actually shocking. War in Vietnam had drained America’s resources, world currency speculation was rampant and 1970s saw the biggest deficit thus far in U.S. history.

“In the past seven years, there has been an average of one international monetary crisis every year,” Nixon said in his speech outlining his new economic policy. “Now who gains from these crises? Not the workingman; not the investor; not the real producers of wealth. The gainers are the international money speculators. Because they thrive on crises, they help to create them. In recent weeks, the speculators have been waging an all-out war on the American dollar. The strength of a nation’s currency is based on the strength of that nation’s economy—and the American economy is by far the strongest in the world. Accordingly, I have directed the Secretary of the Treasury to take the action necessary to defend the dollar against the speculators.”

That action? To “suspend temporarily the convertibility of the dollar into gold.”

When Nixon announced what was coming, TIME explained why the move was on its way:

“Washington cut the dollar’s tie to gold by serving notice that it will no longer cash in foreign-held dollars for gold bullion held at Fort Knox. Ever since 1944, when the present monetary system was devised at Bretton Woods, N.H., the dollar has had a special and internationally unique relationship to gold. Technically, gold is the asset by which nations pay their debts to one another. But practically, under the rules of the 118-nation International Monetary Fund, which evolved from the Bretton Woods conference, dollars are actually the medium of exchange through which nations settle those debts. The system was made possible by a promise from the U.S. Treasury to redeem dollars for gold at $35 an ounce. Because of that promise, IMF member nations had been assured that whenever they wanted gold in exchange for the dollars that they held as payment of debts, all they had to do was ask the Treasury Department in Washington.

U.S. gold reserves have dwindled steadily as a result of the nation’s balance of payments deficits in seven out of the last ten years. When Nixon got a look at the figures for the first six months of this year, he knew that drastic action was necessary. Last week the Department of Commerce released those figures: the U.S. ran a record first-half deficit of $11.6 billion. At that rate, the deficit would be $23 billion by year’s end.
Foreigners held three times as many dollars as the U.S. was capable of redeeming in gold, and they were demanding more and more gold because they were losing confidence in the U.S.’s will or ability to whip its economy into order. To prevent a run on Fort Knox, the President thus declared that the nation would no longer exchange dollars for gold.

That meant that the dollar was no longer as good as gold. Thus foreigners had to sell their dollars in money markets for whatever they could get. Since a surfeit of dollars was sloshing around the world already, they could not expect to get much. In effect the dollar had been devalued.”

There was, essentially, no going back, despite Nixon’s “temporarily” caveat. In the decades that followed, the U.S. and world economies would rise and fall and rise and fall, without the help of gold. Even decades later, however, the lure of gold still calls to many so-called goldbugs.