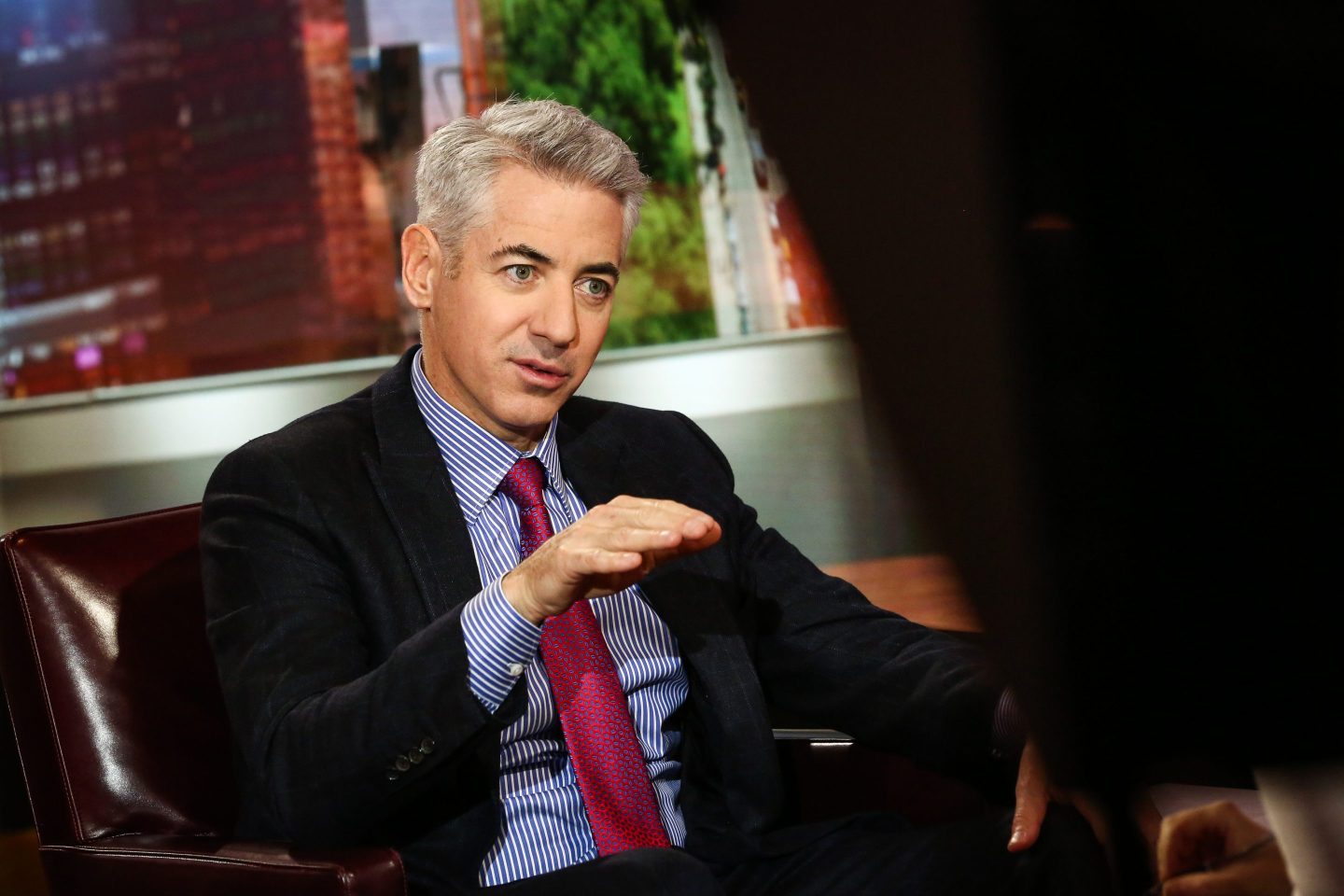 “I think once people realize the Fed doesn’t have to keep increasing rates and will soon be taking rates down, that’s kind of a buy signal for markets,” Ackman told CNBC. He predicted that if the Fed raised interest rates further and held them at those levels for about a year, inflation would peel off organically.

The billionaire hedge fund manager said that in a year, he would expect the inflation rate to be on a downward trend, between 3.5% and 4%. In other words, the “buy signal” is going to kick in sometime in 2023.

It’s quite a change of tune. In May, Ackman was vocal about the Fed not acting aggressively enough to target the skyrocketing inflation rate.

“Markets are imploding because investors are not confident that the [Federal Reserve] will stop inflation,” he had tweeted back then. Ackman noted that inflation is showing signs of cooling down, echoing comments from other top stock watchers such as Wharton professor Jeremy Siegel.

Pershing Square has maintained most of its portfolio since the start of this year, with the exception of the sale on its short-lived $1.1 billion Netflix holding in April. The hedge fund recently appointed Ryan Israel as chief investment officer as part of its succession plan. According to the firm’s SEC filings in June, it still holds bets on companies such as Chipotle Mexican Grill, Canadian Pacific Railway and Lowes Inc.

The stock markets have faced a volatile few years amidst the COVID-19-related shocks and the Russian invasion of Ukraine. U.S. stocks and bonds have both declined sharply this year, with the S&P 500 down 17.5% since the start of 2022.