Top economist who called inflation surge urges Fed to go slow. ‘I see inflation as peaking in the real world’ 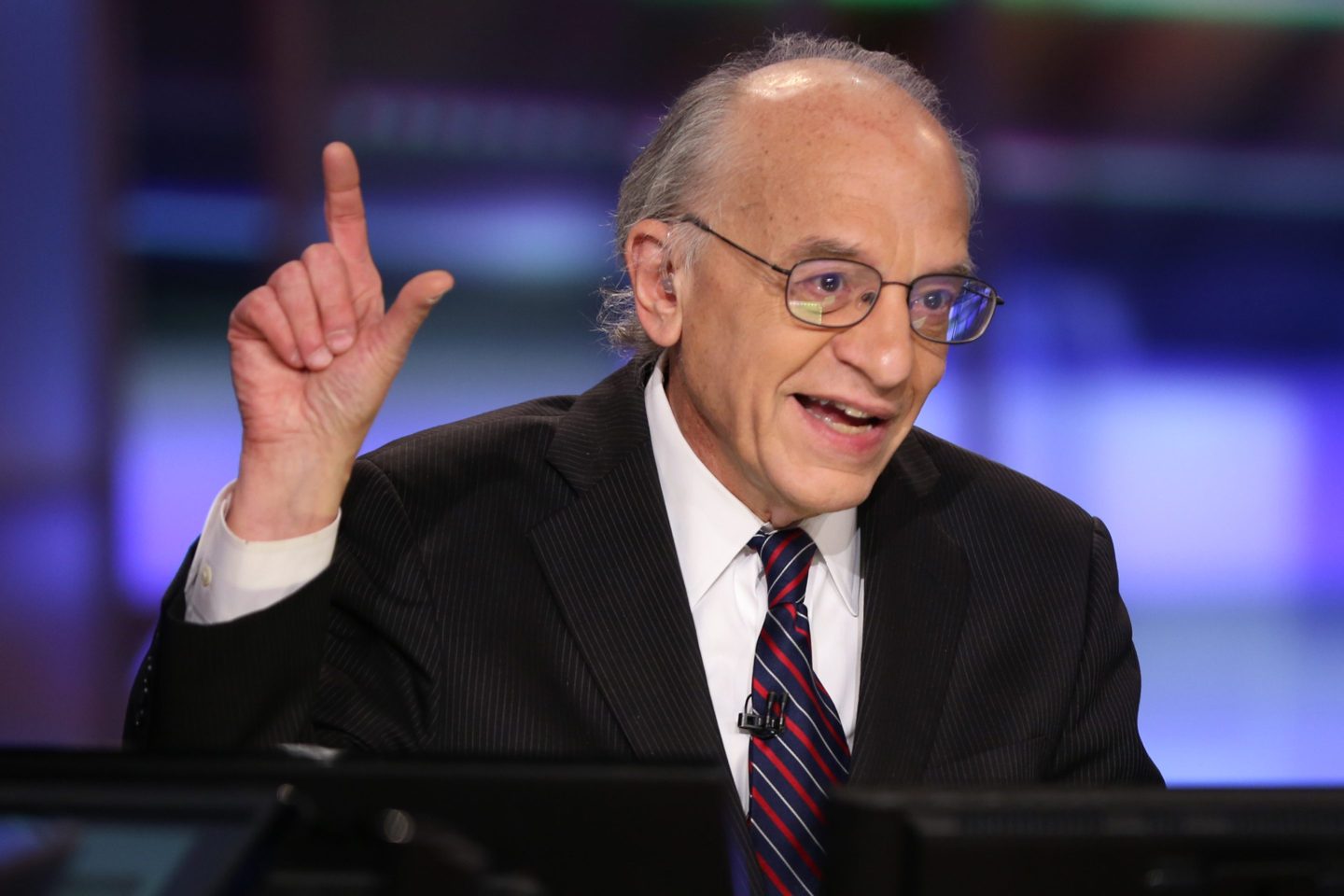 Jeremy Siegel is quick to tout that he was one of the very first economists to predict the current surge in U.S. inflation. As early as June 2020, when the pandemic was new and massive fiscal and monetary stimulus was just beginning to course through the economy, Siegel, emeritus professor of finance at the University of Pennsylvania’s Wharton School, was warning about the risk loud and clear.

Which is why it’s a little surprising to hear him say now that he wants the Federal Reserve to take it slow with interest-rate hikes as the central bank seeks to rein inflation back in. In an interview on Bloomberg’s “What Goes Up” podcast, he said price trends “on the ground”—not within statistics—make him believe that both the economy and inflation are already starting to slow, just five months into the Fed’s rate-hiking campaign.

“Although there is inflation in the pipeline, particularly the statistical pipeline, my feeling is we should not get overly aggressive at this point,” he said, citing commodities prices and a slowdown in the housing market. “I see inflation as peaking in the real world, although we’ll remain high in the statistics.”

Siegel said that this does not mean that the consumer price index won’t continue to show rising prices—the way the gauge is constructed, it lags what’s actually happening in the real world. “The increase that has taken place so far and what the market anticipates and that’s built in has dramatically slowed the money supply,” he said. “In fact, the money supply has shrunk since March, which is almost an unprecedented occurrence.”

As to what it means for the stock market? The longtime professor said equities are reasonably priced right now. “We live in a different world with a lower general level of interest rates and a higher level of liquidity. And I think that that really does call for a slightly higher-than-historical level,” he said. “As a result, I do not think the market is overvalued at the present. It’s not grossly undervalued by any means, but I do not think it is overvalued.”

Fed officials are in Jackson Hole, Wyoming, this week for an annual conference that’s attended by central bankers from around the world. There, Chair Jerome Powell signaled the U.S. central bank is likely to keep raising interest rates and leave them elevated for a while to stamp out inflation, and he pushed back against any idea that the Fed would soon reverse course.

But Siegel says that the drop in GDP happening amid robust labor-market growth is “absolutely unheard of in history.”

“We have something that we have never had before,” he said on the podcast. “And I mean 75 years of statistics, we’ve never had growth of the labor force and declining GDP before, and the magnitudes are absolutely stunning.”