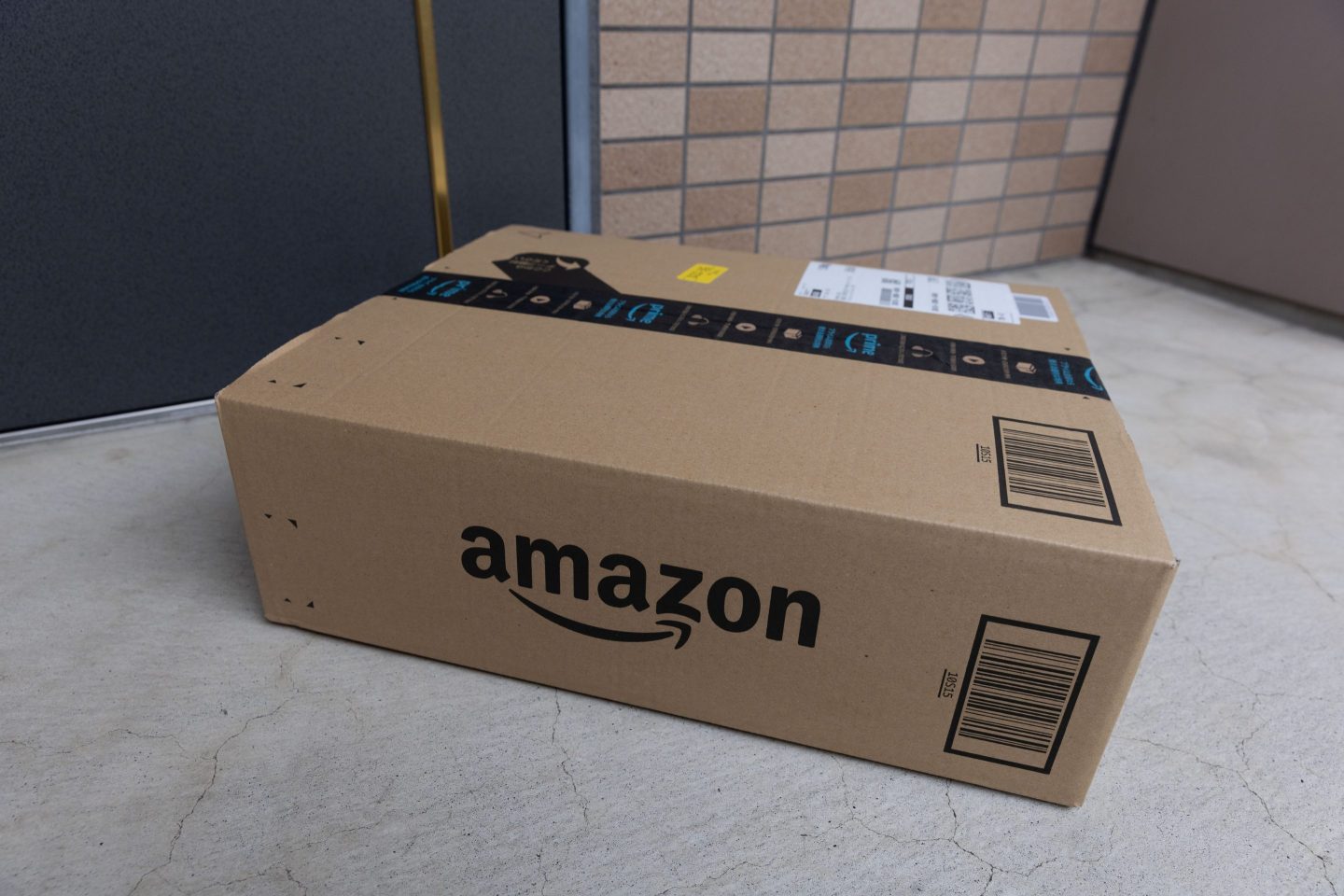 Amazon’s unionization woes have spread to a new continent, as delivery drivers in one of the company’s biggest markets have rallied to fight poor conditions they say are intensified by the tech giant’s A.I. system.

Fifteen subcontracted drivers in the city of Nagasaki, Japan, who announced their unionization on Monday, blamed Amazon’s artificial intelligence algorithms for generating unfeasible routes and deadlines, according to Bloomberg.

They argued that Amazon’s A.I. system was worsening their working conditions by forcing them to take on long hours and excessive deliveries without being paid for overtime, Bloomberg reported.

The group announced at a press conference on Monday that they were joining another cohort of subcontracted drivers based just outside Tokyo who unionized in June.

“The A.I. often doesn’t account for real-world conditions like rivers or train tracks or roads that are too narrow for vehicles,” said Tatsuya Sekiguchi, the vice executive chairman of Tokyo Union, which organized the unionization of the drivers both this week and in June.

“The results are unreasonable demands and long hours,” he added.

The drivers are not directly employed by Amazon, but are “sole proprietors” who are hired by subcontracting firms to fulfill contracts with the e-commerce giant, Japanese media reported.

Japanese labor laws do not offer protections to sole proprietors when it comes to working hours and overtime pay.

However, Sekiguchi argued on Monday that since the unionized drivers received orders directly from Amazon Japan via an app, they worked for Amazon.

Representatives for Amazon were not immediately available for comment when contacted by Fortune.

The union is demanding that Amazon and the subcontracting firm that employs them draw up a new contract for delivery drivers that cuts long working hours, raises daily pay, and provides funding for gas.

“Parcels have significantly increased since about a year ago, following the introduction of an artificial intelligence system to manage our delivery destinations,” one of the drivers said, according to a local news outlet. “I put in more than 12 hours a day.”

According to Bloomberg, several other driver groups around Japan, who are also contracted by third-party firms, are in the process of joining the unionization effort.

The labor pushback against Amazon in Japan comes as the company continues to struggle with unionization movements in the United States.

Unions have seen a resurgence across America in recent years, with labor union approval hitting 71% last month, according to Gallup, the highest it’s been since 1965.

Amazon, like other companies including Starbucks and Microsoft, has seen its employees unionize to fight for better pay and working conditions.

The company isn’t exactly thrilled with its workers organizing.

Back in May, AP reported that Amazon had been attempting to quash unionization efforts in New York, distributing anti-union fliers and launching a website that urged its workers to “vote NO” on organization.

It came after the tech giant’s CEO, Andy Jassy, argued that employees are better off not joining a union.