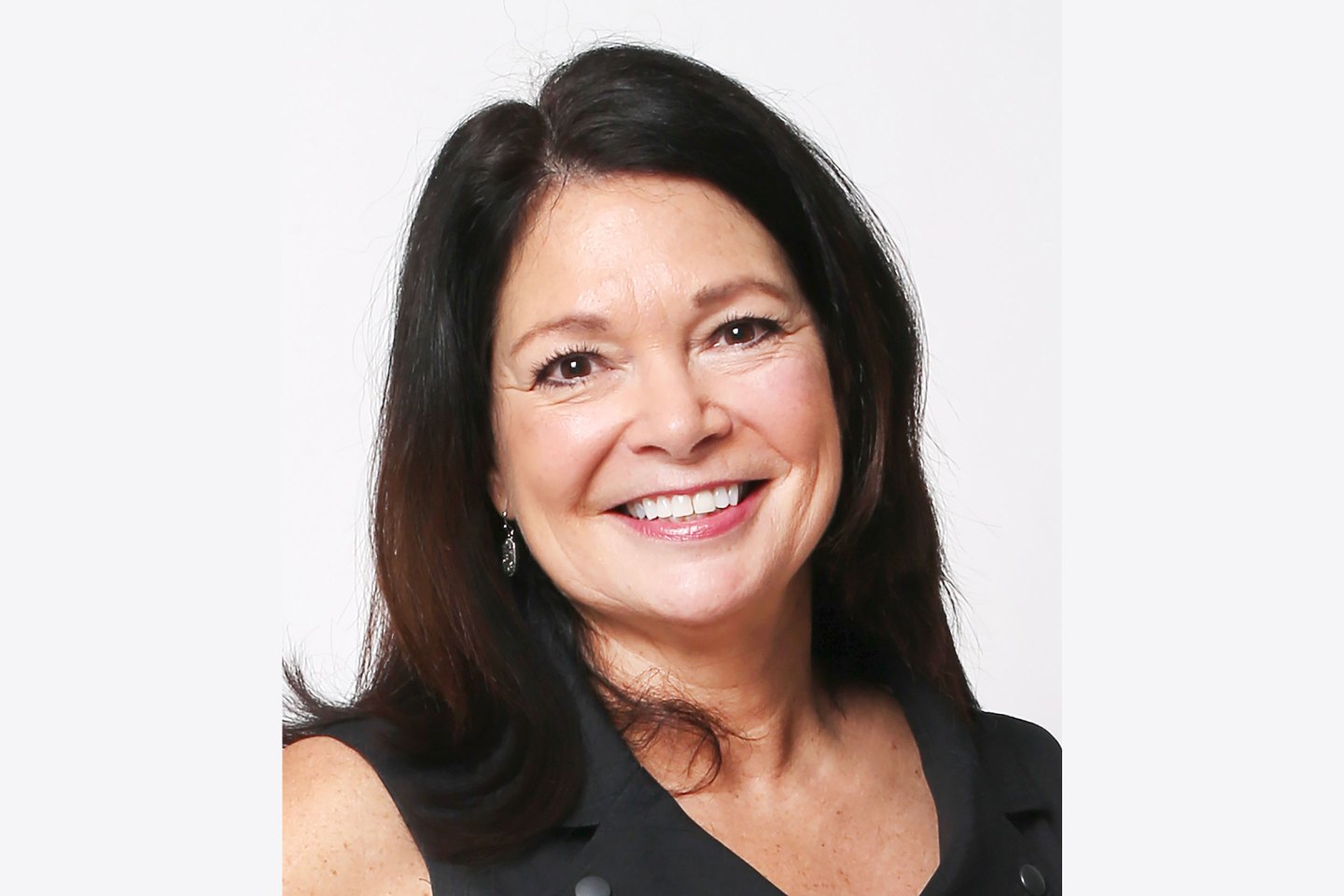 A few hours before the Seattle Storm and the Las Vegas Aces took to the court for Game 2 of the WNBA semifinals yesterday, I had a conversation with Tricia McLean, CFO of Seattle Storm and Force 10 Hoops LLC, the team’s ownership group.

“There are a lot of hats you wear as CFO,” McLean told me during a video call. Like facilities management, she says. “So right now, I’m traveling with the team because we’re in the playoffs. I don’t usually. But there’s a lot of reconciliation of the game day statements. And revenue also comes in, which needs to be reported to the league.”

While on the road, McLean is handling finances and rooting for the team. She showed me the necklace she wears with the Storms’ WBNA championship rings. “I have three out of four,” she explains. “When we won the championship in 2004, I wasn’t yet with the team. I wear these for good luck during the playoffs.”

McLean joined the Storm in 2008 as VP of finance and HR. She was promoted to CFO in 2019. Since joining the team, she’s seen the business expand. “We’ve grown over 250% this year in revenue from our top number since I’ve been here,” she says. “We have 35 full-time, year-round employees. Then we have the 12 players. And then, we go up to about 100 people during the season for all our game nights. That includes our dance troupe, IT people, and others.”

She says that ticket sales, corporate partnerships and merchandise are the three main revenue streams. “We really turned to online sales during the pandemic,” she says. “We used to sell about $150,000 worth of merchandise a year, which then turned into half a million dollars worth of merchandise. We’ve kept our online sales because we have so many more fans. We’ll do over a million dollars in merchandise revenue this year. And that’s due to the popularity of women’s sports and the WNBA in particular.”

“And then we have some TV revenue from ESPN,” she says. “And that’s through the league. That is the game changer that we’re really looking for—to be paid for television broadcasts.”

The Storm didn’t have a permanent home for three seasons while the Climate Pledge Arena was under construction. The team had its season opener in May at the arena. “This year, when we re-entered our home in Seattle, we more than doubled our ticket sales,” McLean says.

As a CFO, I asked McLean if inflationary pressure was one of her top concerns. “I guess I’d be concerned if people quit spending their dollars on entertainment,” she says. “But that has not proven to be the case for us at all. We have great renewal. The fans are there because they care about our team and the [win]. When the pandemic happened, 90% of our season ticket holders left their money with the Storm; they did not ask for a refund.” The Storm and the league “have great momentum right now,” she says. “And if we can get TV to be where we need it to be, that will be the next level of growth I’m looking for.”

It seems that being a CFO in the WNBA is a tough job. The league makes a lot of difficult decisions because budgets are tight compared to other professional sports. I asked McLean how she’s navigated this dynamic.

“It can be hard,” she explains. “The athletes want certain things, deserve certain things that we can’t always afford. But we’re owned by three women. Two of them were professional athletes; one was a silver medalist. So they believe in this mission and want to provide for these players more than anyone. We’re finally making pretty good money, and they’re still continuing to put it back into the team.”

She continues, “They’re building a state-of-the-art practice facility right now for our athletes, which I believe will be the first in the country built by women and financed by women for women.”

Upcoming event: If you are a CFO in the Chicago area, join us at Sepia on September 22 for our CFO Collaborative in-depth dinner conversation. The topic of discussion: The Finance Talent Model of the Future. I will be joined by Fortune CEO Alan Murray, Fortune Finance Editor Lee Clifford, and Clem Johnson, President, Crist|Kolder Associates. Click here for more information and to apply. Please note that attendance is complimentary and subject to approval.

KPMG LLP's annual report, “Tax Reimagined 2022: Perspectives from the C-suite,” finds that tax professionals are in a time of transformation due to tech advancements and the complexity of the U.S. and global tax regulatory landscape. Although there's some progress from last year, 52% of C-suite executives are not leveraging tax data for scenario planning around tax policy changes. In 2022, 68% of executives are not leveraging tax data to align with ESG priorities; that's an increase from 55% in 2021. Accounting remains a central competency for tax professionals. However, in 2022, C-suite executives ranked coding as the most needed skill, according to the report. The survey also found that 83% of respondents agreed that their organization sees more women candidates and hires as tax professionals than in previous years. And 72% agreed their organization sees more candidates and hires from underrepresented groups than in previous years. The findings are based on a survey of 300 C-suite executives at organizations with $1 billion or more in revenue.

"Freelance, side hustles, and gigs: Many more Americans have become independent workers," a McKinsey & Company report, points to "a seismic shift" in how Americans work and support themselves. McKinsey’s American Opportunity Survey found that 36% of employed respondents—equivalent to 58 million Americans—identify as independent workers. This percentage is up from McKinsey's estimate of 27% in 2016.

Dominik Asam was named CFO at SAP SE (NYSE: SAP), effective March 7, 2023. As previously announced, after 26 years with the company, Luka Mucic, currently CFO, is stepping down. He will remain an SAP SE Executive Board member until March 31, 2023. Asam comes to SAP from Airbus. He also previously worked at Infineon Technologies AG. In addition to his new CFO role at SAP, Asam will become a member of the Executive Board.

Amanda Blum was named CFO at Lynx Software Technologies, a developer of open architecture software solutions. Blum was previously with Green Hills Software, a provider of embedded safety and security solutions, where she served as the corporate controller. Prior to joining Green Hills, Blum held several senior financial and accounting positions at Sientra, Inc., a publicly traded medical device company. She is a certified public accountant.

“The current superbubble features an unprecedentedly dangerous mix of cross-asset overvaluation (with bonds, housing, and stocks all critically overpriced and now rapidly losing momentum), commodity shock, and Fed hawkishness. Each cycle is different and unique—but every historical parallel suggests that the worst is yet to come.”

—Wall Street veteran Jeremy Grantham, the cofounder of Boston asset manager GMO, argued in a Wednesday research note that despite the stock market’s struggles this year, the economy’s real downturn hasn't yet come. Grantham is well known for having predicted Japan’s asset price bubble in the 1980s and the dot-com bubble of the late ’90s, Fortune reported.