Inflation in the eurozone just hit a fresh record high of 9.1%—and economists say ‘the worst is yet to come’ 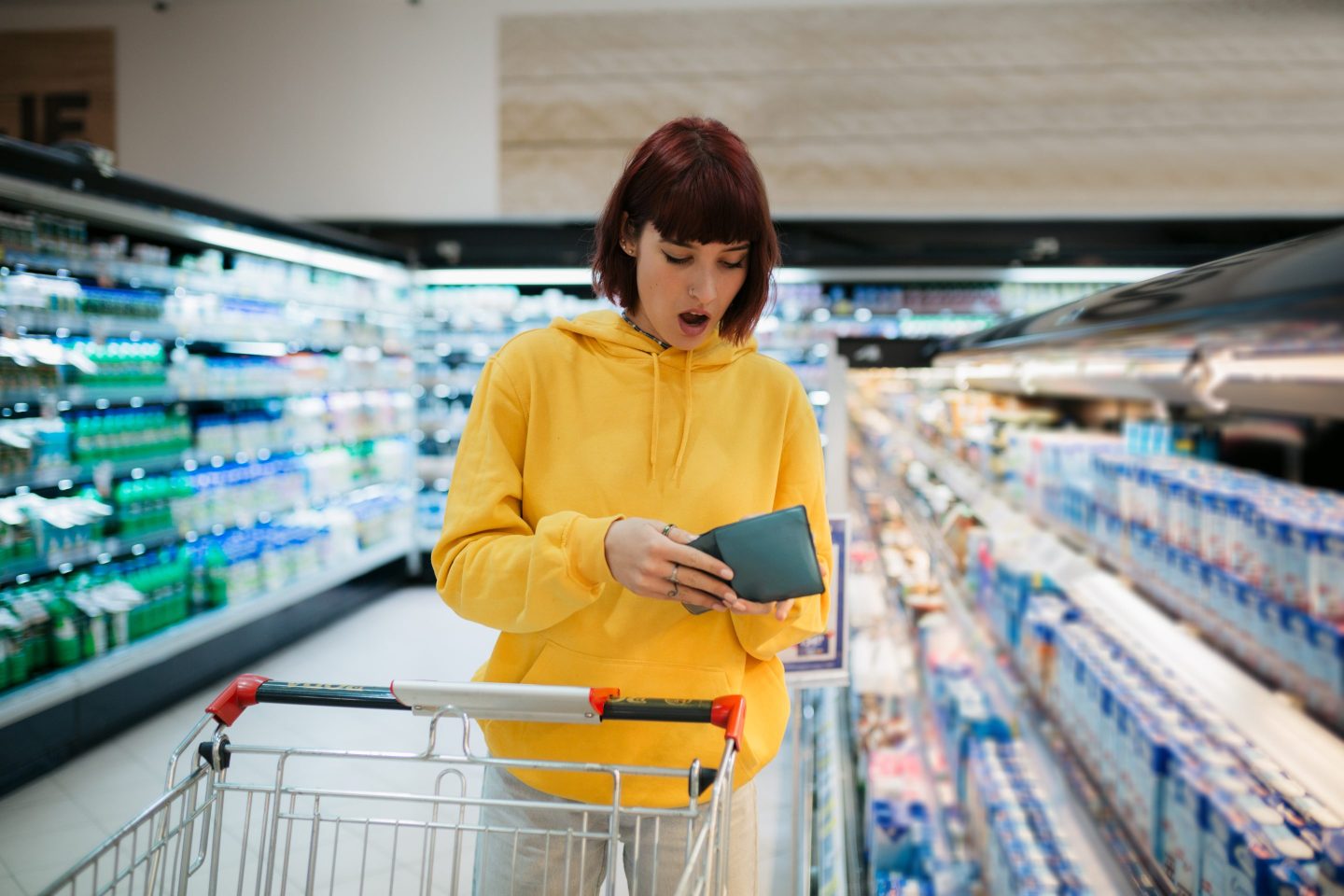 Inflation isn’t just an issue in the U.S.—it’s wreaking havoc on consumers worldwide. And while there are signs domestic price increases may have peaked in June, an ongoing energy crisis is creating a nightmare situation for Europeans.

Inflation in the eurozone surged 9.1% from a year ago last month, the EU’s statistics agency, Eurostat, revealed on Wednesday. The rise marked the ninth straight month of record consumer price increases for the 19-nation currency bloc.

And “the worst is yet to come,” Anna Titareva, a UBS economist, warned in a Wednesday research note.

A 38.3% year-over-year jump in energy prices was the main driver of European inflation in August. Energy prices have soared in Europe this year as the Ukraine war and subsequent sanctions by the West have lifted natural gas prices four times as high as they were a year ago.

Titareva noted that this was a “stronger than expected” rise in core prices.

Italian government officials said on Thursday they are planning a new multibillion euro package to help families cope with surging energy and food prices. The move came after Carlo Bonomi, president of Italian employers’ association Confindustria, said the country is facing an “economic earthquake” as a result of inflation in a radio interview this week, Reuters first reported.

European nations have spent billions on energy subsidies and even direct payments to residents in order to help with surging consumer prices since the war in Ukraine began in late February.

Even Germany, which typically has much lower inflation rates than the rest of Europe, is dealing with record levels of inflation amid surging energy costs.

Consumer prices in the country rose at a 7.9% annual rate last month, according to the country’s national statistics office. And Jörg Krämer, chief economist at Germany’s Commerzbank, told Reuters he expects the situation to get worse from here as government fuel rebates and public transportation subsidies expire.

Krämer isn’t the only economist arguing inflation in Europe will increase through the end of the year either.

Where will eurozone inflation go from here?

Investment banks are worried that consumer prices will continue to rise across the EU over the coming months, forcing the European Central Bank (ECB) to raise interest rates more aggressively, thereby increasing the odds of a recession.

The ECB only recently abandoned its negative interest rate policy, raising rates for the first time in 11 years in July. Some ECB officials have argued for an outsize 75 basis-point rate increase this month to combat inflation as well, but so far Europe’s central bank has been far more dovish than the Federal Reserve as the eurozone’s economy continues to struggle.

A UBS team, led by economist Arend Kapteyn, said in a Thursday research note that eurozone inflation will continue to rise until it hits 9.6% in September, noting that it could “stay uncomfortably high for another few quarters” after that as well.

“We now forecast a recession in Europe,” Kapteyn added. “Central banks appear to have collectively decided a mild recession is acceptable to anchor inflation expectations.”

Goldman Sachs economists are even more pessimistic on the inflation front. In an Aug. 25 research note, a Goldman team, led by senior global economist Daan Struyven, said eurozone inflation won’t peak until the end of the year, when it hits a year-over-year growth rate of “above 10%.”

Struyven warned that there is also “upside risk” to this forecast, and that he expects Europe could experience a “prolonged recession.”