Europe could face ‘terrible’ winters for a decade due to energy crisis, one official warns 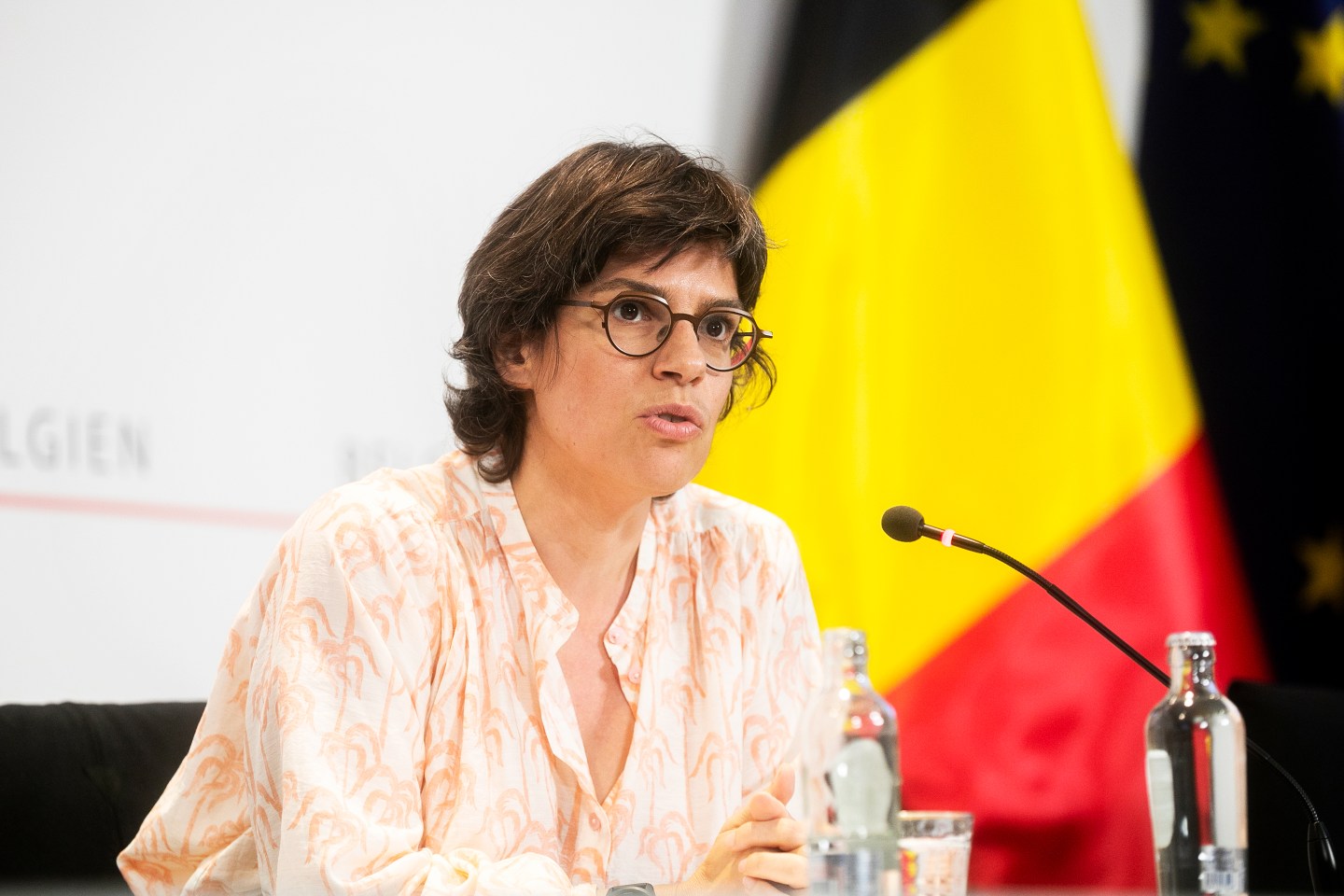 This year, Europeans have struggled with record-high energy prices as extreme weather and the war in Ukraine put unprecedented stress on the market.

While heat waves are drying up some of the continent’s key shipping routes and threatening nuclear energy production this summer, there’s no evidence that things will improve once the weather cools. The pressure could persist for multiple winters to come, and even up to a decade, one official warns.

“The next 5 to 10 winters will be terrible if nothing is done,” tweeted Belgium Energy Minister Tinne Van der Straeten on Sunday.

In her thread, the official advocated for greater measures to reduce prices for consumers, like freezing natural gas prices. “Electricity is produced today at a price that is much lower than the price at which electricity and gas are sold,” she wrote. “There is no longer any link between the cost of production and the selling price.”

Already, countries across Europe have been tried to alleviate the worst of the crisis. In July, the European Union’s 27 member countries agreed to cut use of natural gas by 15% ahead of the winter.

Some are shutting off lights to public monuments to conserve energy, while others are limiting the use of air conditioners.

A major contributor to high prices is Russia’s invasion of Ukraine, with countries that were once dependent on Russia for their energy needs now scrambling to find other sources.

In July, the Paris-based International Energy Association (IEA) warned that the war will likely make energy markets unpredictable into the future. “As we get closer to next winter, we are getting a clearer sense of what Russia may do next,” the IEA’s executive director Fatih Birol wrote in a report. “I have been urging [European leaders] to do all they can right now to prepare for a long, hard winter.”

On Monday, Ursula von der Leyen, president of the EU’s executive arm, signaled that the organization is on track to take even greater action. “The skyrocketing electricity prices are now exposing the limitations of our current market design,” she tweeted. “It was developed for different circumstances.”

The EU is now working on an “emergency intervention” to address the shortage, she wrote.

At the same time, Bank of America released a report on Monday that similarly outlines the energy crisis in Europe. “European energy markets reached a boiling point last week as gas and power prices soared to new levels of unaffordability,” the bank wrote. “No matter how you spin it, all signs point to a genuine energy crunch in Europe.”

In the report, the bank notes that greater intervention by European governments is necessary. “Current energy prices are untenable without government aid, but higher consumer prices are coming,” the bank wrote, adding that it expects U.K. utility bills to rise 80% in October.

Still, the bank acknowledged the difficulty that governments face when grappling with out-of-control energy prices. “Raising bills too much may create unrest and worsen economic woes, while inadequate action could exacerbate the crisis,” the bank wrote.

“With the war in Ukraine becoming increasingly entrenched,” the bank added, “the European energy crisis seems to have no end in sight.”