Countries from the U.K. to Japan are sending out inflation relief checks to help people face soaring food and energy bills 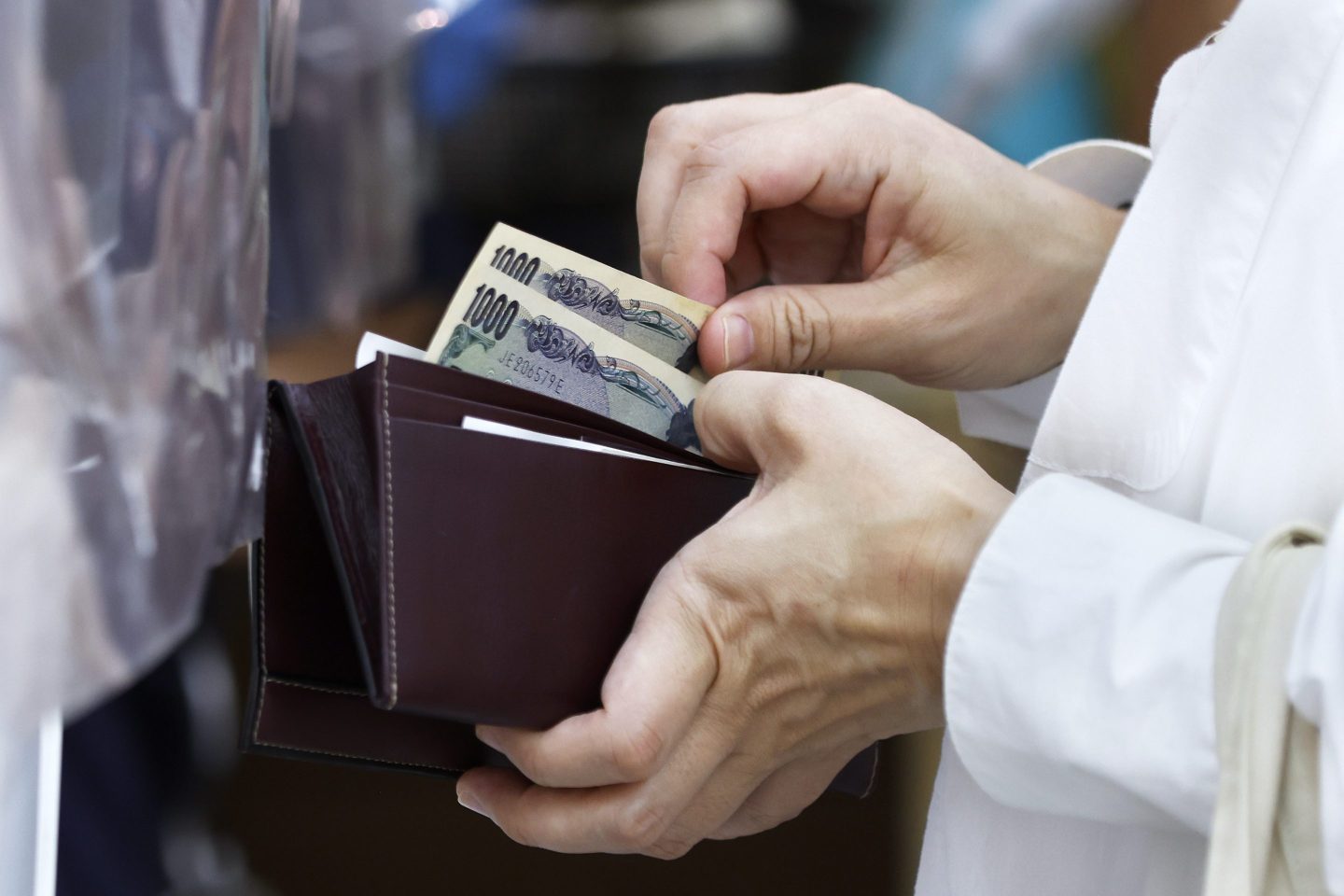 The U.S. isn’t the only country mailing out checks to help taxpayers cope with rising consumer prices. Governments across Asia and Europe have begun distributing inflation relief money to their neediest citizens, too, as economies buckle under surging energy costs and worrying food shortages.

The war in Ukraine has compounded a bruising energy crisis that gripped much of Europe late last year, sending electricity and food prices soaring across the European Union and the U.K.

In Italy, inflation hit a 36-year high of 8% last month, with energy costs spiking 42% over June last year. In May, the government announced a $14.7 billion relief package that included one-off payments of about $200 to pensioners and people earning under $35,000 a year. The government has left it to employers to distribute the funds, parceling the $200 bonus into eligible people’s paychecks.

The Netherlands said in March it would issue a “one-off energy allowance” of roughly $800 per household for people on low incomes, to subsidize rising gas and fuel costs which surged 84% in June—a slight relief from 105% and 136% spikes in May and April, respectively.

Germany, which is experiencing its highest inflation levels in 40 years, rolled out a $300 direct payment to all employed individuals in April to help offset rising energy costs, which had surged 35% over the year before. Meanwhile France was among the first countries to deliver relief payments, pledging $100 payments to roughly 38 million citizens earning less than $2,000 per month last October.

Many countries have bundled one-off direct payments with other government subsidy schemes to offset the costs of fuel and transport. The U.K., which is also enduring 40-year peak inflation at 9% (and a government in disarray), promised a raft of relief measures including a direct payment of about $715 to 8 million low-income households, as well as a $478 deduction on all electricity bills.

Years of heightened fiscal stimulus have strained the budgets of developing economies in Asia, forcing several countries to increase the maximum threshold for acceptable government debt. Last year, Thailand increased its cap on government debt from 60% of gross domestic product to 70%, while Malaysia hiked its own from 60% to 65%.

But with inflation rates rising, Asian governments are pledging to spend more on helping consumers cope.

Singapore recorded inflation at 3.6% in May, its highest rate in 13 years. Last month, the government unveiled a $1.07 billion stimulus program to support households and small businesses, pledging to send individuals earning under $190,000 year a one-off $280 check in August. The government has also distributed $642,000 worth of public transport subsidies to low-income earners.

Japan approved an $11.7 billion inflation relief package in April, including cash payouts of roughly $360 per child to low-income households. Japan rarely sees inflation, so much so that Tokyo has been trying to stimulate a 2% price rise for much of the past decade. In May, inflation finally delivered, rising 2.1%—although Tokyo’s consumer price index excludes energy and fresh food.

In Malaysia, where inflation hit 2.8% in June, the government announced last month a $143 million relief program targeting the bottom 40% of earners, or roughly 8.6 million people. The program will deliver payouts of $22.65 to eligible individuals, following the $90 in relief funding welfare citizens received in previous handouts. The official minimum wage in Malaysia is $13 per day, and the bottom 40% earn an average $1,095 per month.

There’s a chance parts of Asia, at least, may climb down from their inflationary heights soon. Morgan Stanley economists said Wednesday they are “increasingly confident that inflation is peaking this quarter [in Asia], and that inflation could start to surprise on the downside in the coming months.”