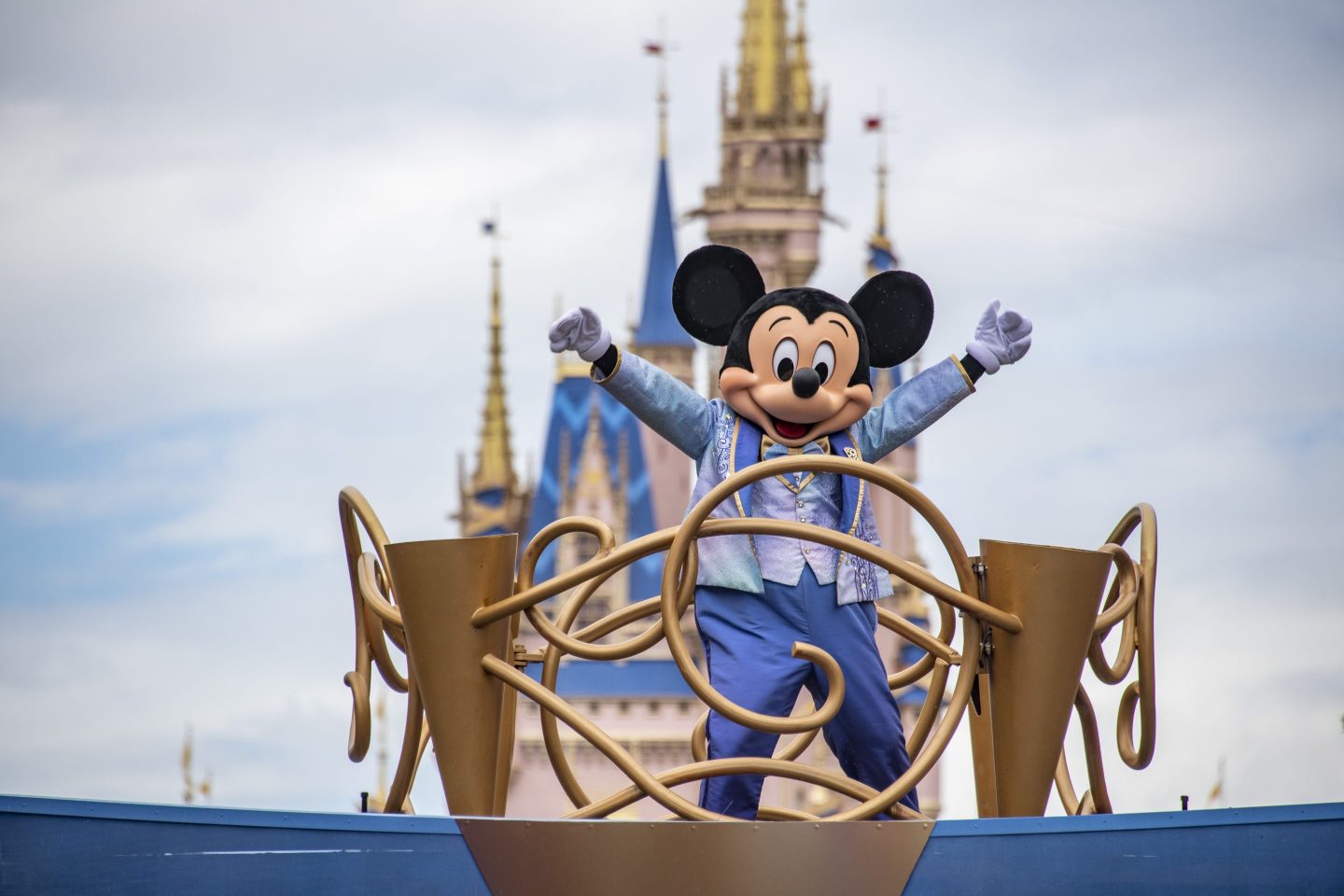 In addition to spurring consumer spending, a membership program would give Disney a treasure trove of information about customer habits.
Joseph Prezioso—Anadolu Agency via Getty Images

Disney is exploring ways to bundle its parks, streaming services, and merchandise into a membership program that could offer discounts to fans, while encouraging them to spend more.

The Wall Street Journal reports the entertainment giant is in the early stages of modeling an Amazon Prime–like program. The price for the service as well as a possible launch date are unknown.

Beyond spurring consumer spending, the program would give Disney a treasure trove of information about customer habits, from which shows they watch to which rides they enjoy at Disney parks. That could help with targeted advertising on Disney+, among new merchandise offerings and at the parks themselves.

Disney is also reportedly considering adding benefits beyond its own holdings, such as discounts to Disney shows on Broadway.

The proposed loyalty program will be separate from D23, an existing club for the most loyal of Disney fans. Membership in that program runs as much as $130 per year. Members have access to exclusive merchandise and special events, such as ride previews in the parks and free film screenings.

As discussion continues on the Amazon Prime–like program, Disney is also working on adding a commerce feature to Disney+ that would let subscribers buy merchandise associated with programs on the streamer via an on-screen QR code that will link to the Shop Disney website. That feature could be available as early as this year.

Prime has been a huge driver for Amazon. As of last April, the service had 200 million subscribers. A similar service from Disney, whose fan base is much more passionate about its services, could be massive. In less than three years, the company’s streaming service amassed an audience of 221 million, topping longtime king of the streaming hill Netflix.

In the most recent quarter, revenues at Disney’s Parks, Experiences, and Products division jumped to $7.4 billion, from $4.3 billion the previous year.