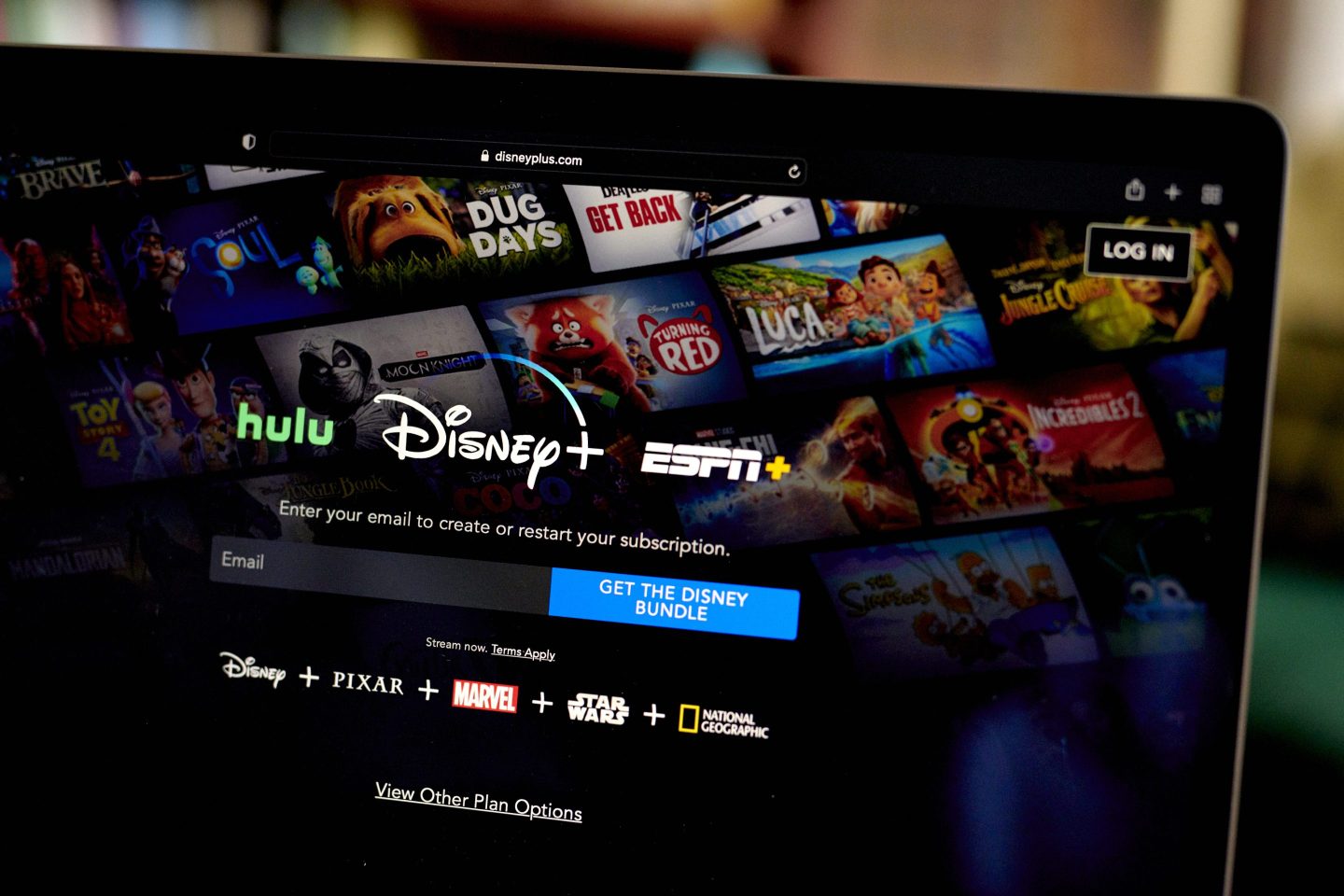 Disney’s streaming services—Disney+, Hulu, and ESPN+—have overtaken Netflix in the number of viewers as the Mouse House’s five-year push into the digital streaming space finally comes to fruition.

And as Disney’s dominance is expected to grow, analysts expect things could look worse for Netflix moving forward as it struggles to find new viewers.

Netflix reported a loss of 1 million viewers in the second quarter of 2022—the second in a row of declining viewership.

But regardless of subscriber count, Netflix and Disney+ are both upping their prices for customers who want to watch their services without ads.

Disney is raising its monthly cost without advertising by 38% to $10.99 a month in December while offering an alternative cheaper option with ads for its current subscription price of $7.99 per month. Meanwhile, Netflix plans to introduce an ad-supported tier by the end of 2022 after shunning the idea for years. In January, it upped the price in the U.S. for its basic plan to $9.99 a month, its standard plan to $15.49 a month, and its premium plan to $19.99 a month.

As audiences moved away from traditional cable and broadcast television, in 2017 Disney staked its future on building a streaming service to challenge Netflix’s dominance in the digital content space.

After five years, a pandemic, and billions of dollars spent on acquisitions and producing new online content, Disney looked to be on track to meet chief executive Bob Chapek’s February forecast of between 230 million and 260 million subscribers by the end of 2024.

However, Disney downgraded this forecast in the analyst call on Wednesday to between 215 million and 245 million, after lowering subscriber expectations on its India platform Disney+ Hotstar, where the company is losing streaming rights for Indian Premier League cricket matches. Disney’s chief financial officer, Christine McCarthy, still noted she expects the company to add 80 million Hotstar customers by September 2024.

Despite the rise in viewership, Disney is still losing money on its streaming business as it spends aggressively on content, marketing, and technology infrastructure. While revenue in its streaming division climbed 19%, to $5.1 billion, its losses put a drag on the media and entertainment unit, whose profit declined by 32% to around $1.4 billion.

Netflix has not had the best year so far.

Shares in the once leading subscription service have plunged 68% year to date—the biggest drop in both the S&P 500 and Nasdaq 100 indexes—as the company faces mounting competition, the looming probability of a global recession, and the end of the pandemic-fueled streaming boom.

Some optimistic investors, who thought a turnaround was near and held on to shares of the once prized tech stock, may be starting to lose confidence. Shares in Netflix were down 0.31% to $244.11 in premarket trading at 7 a.m. ET.

And as both streaming providers face rising inflation, cost-conscious streamers may be forced to choose which subscription services are “must-haves.”

“Netflix is still the leader in video streaming, but unless it finds more franchises that resonate widely, it will eventually struggle to stay ahead of competitors that are after its crown,” said Ross Benes, an analyst at market research firm Insider Intelligence, after Netflix released its earnings in July.