Netflix hikes monthly subscription prices as much as $2 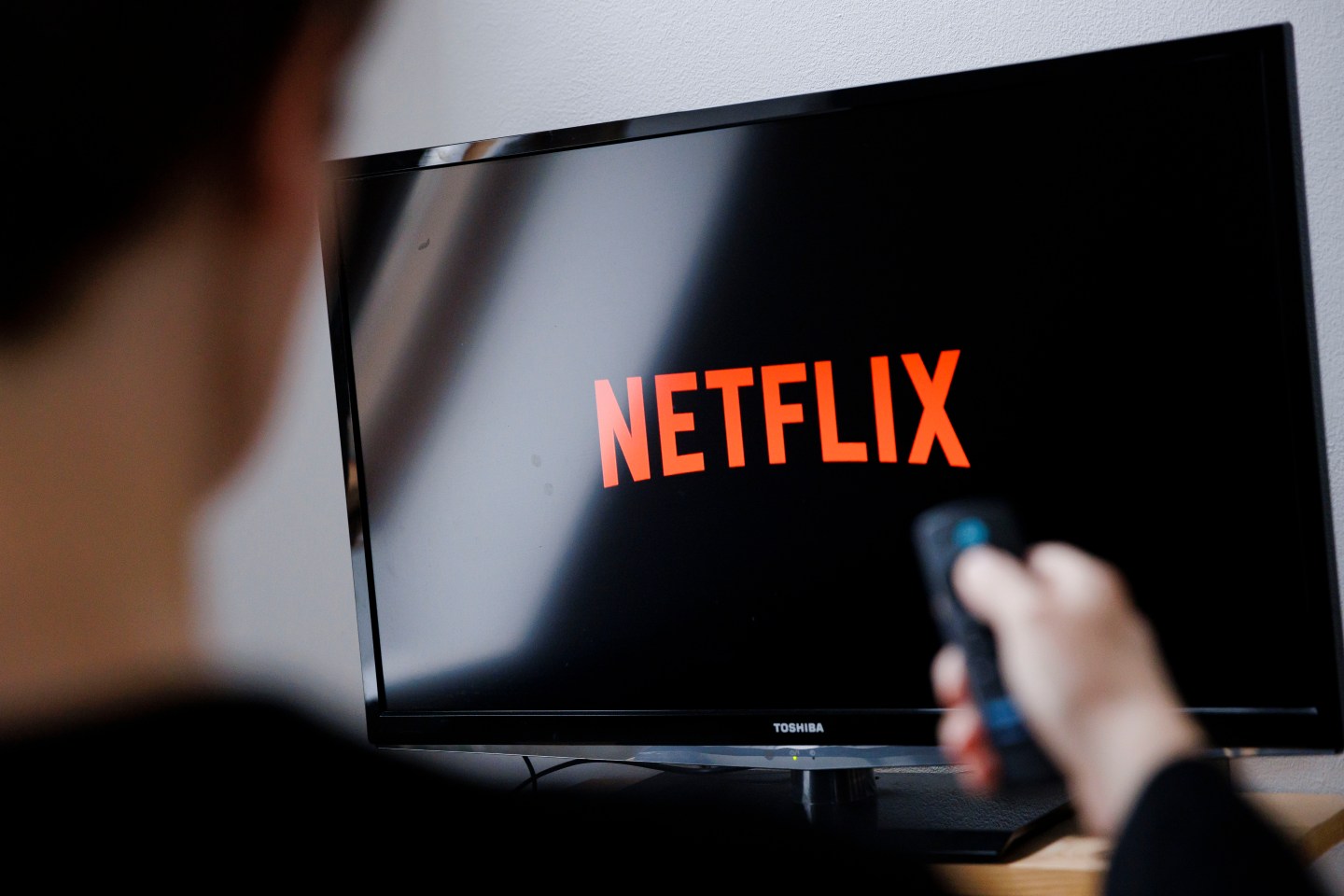 Netflix is raising the price of its monthly subscription packages by as much as $2.
Thomas Trutschel—Photothek/Getty Images

Netflix raised the price of its monthly subscription packages by $1 to $2 in the U.S., boosting revenue and increasing the money it can spending on programming.

The changes, which were posted on Netflix’s website, range from a $1 increase for its basic plan, which allows just one user at a time, to a $2 boost for the premium service, which offers an ultra-high-definition picture and four screens. The company’s standard plan now costs $15.49 in the U.S., a $1.50 increase.

The streaming industry leader last raised prices in October 2020, when the standard plan went up by $1. It has been increasing them about every one or two years. Netflix also raised prices in Canada, where the mid-tier plan costs C$16.49.

“We’re updating our prices so that we can continue to offer a wide variety of quality entertainment options,” a spokesperson for the company said in an emailed statement. “As always, we offer a range of plans so members can pick a price that works for their budget.”

Shares of Netflix rose as much as 3.7% on the news, which was reported earlier by Reuters. The company releases its fourth-quarter earnings next week. It is expected to report a net 8.4 million increase in subscribers and a worldwide total of 221.9 million, according to data compiled by Bloomberg.