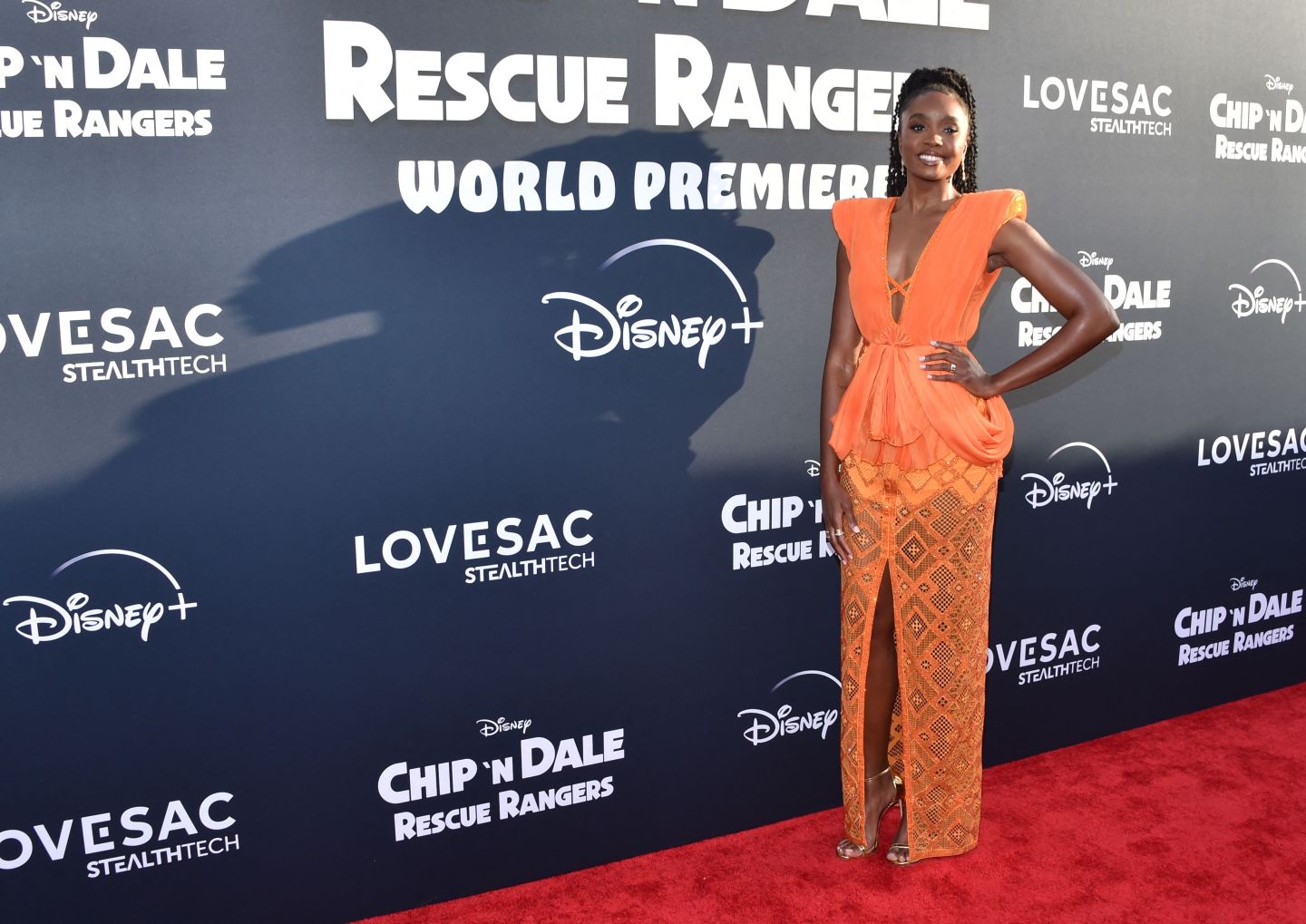 Walt Disney Co. said Wednesday it is raising prices for streaming subscribers in the U.S. who want to watch Disney+ without ads, as more viewers switch to what CEO Bob Chapek described as the “best value in streaming.”

The price increases are tied to a new tiered service Disney will launch in December for U.S. subscribers. The basic Disney+ service today costs $7.99 per month. Starting in December, that basic service will run ads, so a subscriber who wants no ads will have to upgrade to a premium service that starts at $10.99 per month, a 37.5% rise over current prices. An annual plan will cost $109.99.

“We expect the ad tier to be popular and we expect some people to want to stay with ad-free,” Chief Financial Officer Christine McCarthy said on a conference call with analysts.

Netflix’s most popular streaming plan in the U.S. is now $15.50 per month, and its top-of-the-line plan is $20 per month. That follows several rate hikes to help pay for its original programming, which has become even more important since Disney pulled its programming and classic movies from Netflix after licensing agreements between the companies expired.

Disney said paid subscriptions for Disney+ grew by 31%, much of that internationally, over the same time last year. But revenue growth was not as strong due to operating losses from “higher programming and production, technology and marketing costs.”

Disney reported revenue of $21.5 billion in the three months through July 2, up 26% from the same time last year.

Earnings per share came to $1.09 when excluding certain items. Analysts polled by FactSet projected adjusted earnings of 97 cents per share on revenue of $20.99 billion for the quarter, according to FactSet Research.

Disney said sales at its parks, experiences and products segment grew to $7.39 billion, up 70% from $4.34 billion a year earlier. The numbers represented an ongoing comeback from COVID-19 restrictions that temporarily shuttered all of Disney’s parks in 2020, reduced capacity through much of 2021 and have continued to affect some locations such as Shanghai Disneyland, which was open for just three days in the April-June quarter.