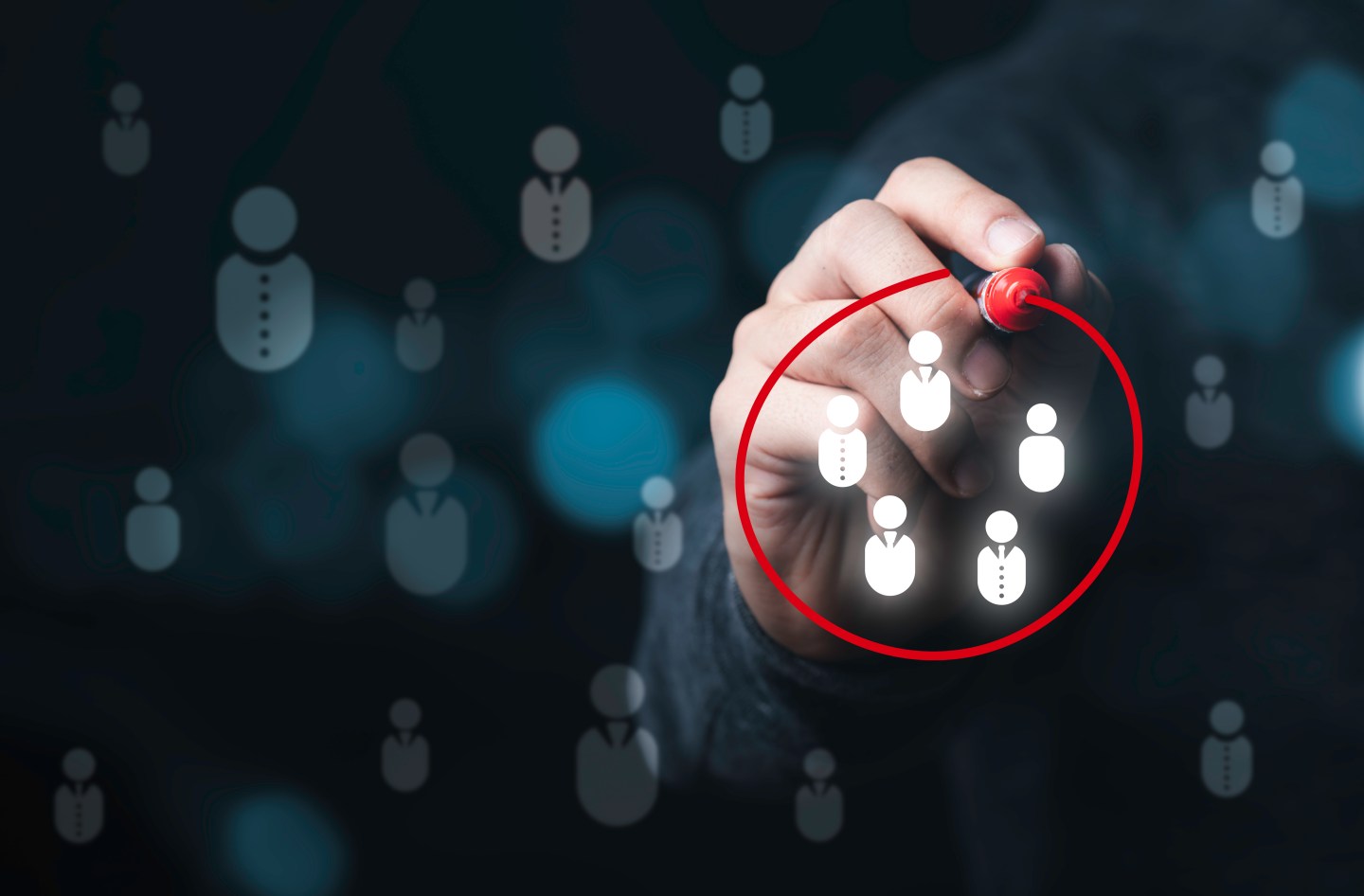 Research and surveys continually point to finding and retaining talent dominating a CFO’s list of internal worries. And when it comes to finance and accounting talent, the job for recruiters is getting much harder. But there may be a more successful approach when searching through talent pools.

For some insight on the topic, I had a conversation with Josh Fisher, managing director at DeWinter Group, a San Francisco and Silicon Valley accounting, finance, and IT executive search firm. “For the past few years it has been a difficult environment to hire great finance and accounting folks at all levels,” Fisher told me. “And I think part of that was about 1,500 companies went public in the last three years. That’s just an exorbitant amount of CPAs and accounting professionals and finance leaders that were needed, that weren’t needed prior.” Global IPO activity hit an all-time high in 2021, according to White & Case research. Of course this year, the IPO market has cooled considerably. And companies that are expanding are vying for the same talent, he says.

Fisher, who has more than 18 years of experience at the firm, says recruiting for finance and accounting roles has evolved over the years. “It started with basically having to carve your way out and find leads,” he explains. “You had to ask everybody for names. You had to do lots of extensive research just to find out who you are targeting. And then sort of overnight, LinkedIn became the Facebook of work, and sort of changed that dramatically to where it was no longer a game of finding the people, it was now a game of connecting with them.”

But, “the piece that didn’t change was going from just knowing who they are to creating and building a relationship,” he says. “We’re 20 plus years in the same functional area, with 100 people doing that.” Part of the process now is also “going on LinkedIn and asking for referrals from folks you’ve placed, folks you know, and clients that are in a similar sort of industry.”

Here’s an interesting tip when it comes to recruiting finance and accounting talent: “I think, inevitably, you’re trying to reach for the more passive job-seeker,” Fisher says. “More times than not in finance and accounting, that’s where the best talent is. It’s where you end up finding the folks clients are super excited about.”

So, someone who is aggressively seeking an accounting or finance job might not be the best candidate for a recruiter to choose? “On the agency side, and I would argue internally as well, that’s very often not what they’re looking for,” Fisher says. “More often than not, they’re looking for the person that is doing well and is probably happy, but they have a boss who’s never going to leave, or their company slowed their growth a little bit, or moved offices. Whatever it might be, there’s something that gives an aperture for them to have the conversation.” As recruiters, “we’re not convincing either party, but we can help get that conversation started,” he says.

Once you get the conversion started, that’s where candidates start to differentiate themselves, Fishers says. “I think with finance and accounting, skill sets start to get very similar when you’re looking at certain boxes within the organizations,” Fisher says. “And what really defines a great match is fit and chemistry between their immediate boss and the rest of the executive team. And many times when we’re placing financial leaders what seals many of these partnerships is that they connect with the leadership.”

Upcoming event: If you are a CFO in the Chicago area, join us at Sepia on September 22 for our CFO Collaborative in-depth dinner conversation. The topic of discussion: The Finance Talent Model of the Future. I will be joined by Fortune CEO Alan Murray, Fortune Finance Editor Lee Clifford, and Clem Johnson, President, Crist|Kolder Associates. Click here for more information and to apply. Please note that attendance is complimentary and subject to approval.

Hogan Lovells’ survey, "Navigating Deep Waters," gauges the perspectives of compliance professionals who are integrating the social and governance aspects of ESG into existing compliance programs. "Until recently, the primary external risks for many companies have been around anti-bribery and corruption, yet with growing interest in ESG, their top worries have shifted," according to the report. Eighty-two percent of the companies surveyed said ESG risk is their current and future priority for business strategy. The top concerns for compliance officers surveyed were that ESG was not embedded in existing risk practices, a lack of ESG knowledge and skills, and a lack of engagement. However, the survey found U.S. companies are more likely to prioritize ESG risk. About 88% of U.S. compliance leaders report that ESG is becoming a priority for their organizations. The findings are based on a survey of 600 multinational companies in Europe, Asia, and Brazil, including 100 professionals with operations in the U.S.

As CFOs cut costs in this inflationary environment, they plan to protect their digital investments, according to a report by Gartner, Inc., a management consulting firm. Over the next 12 months, CFOs named digital acceleration a top priority. And a third of CFOs and CEOs surveyed said they will prioritize back-office automation technologies.

James Hathaway was named interim CFO at Qurate Retail Group, part of Qurate Retail, Inc. (Nasdaq: QRTEA, QRTEB, QRTEP). Jeffrey A. Davis, CFO, has resigned from the company and is expected to remain for a transition period. Hathaway joined Qurate Retail Group in May 2021 as an SVP to lead finance for the company's largest reporting unit, QxH, serving as CFO for QVC US and HSN. Prior to joining Qurate Retail Group, Hathaway spent more than 20 years with PepsiCo/Frito-Lay in roles including VP of financial planning and analysis. And before that, various divisional and business unit CFO roles within Frito-Lay's U.S. operations.

Darren Myers was named CFO at Algonquin Power & Utilities Corp. (NYSE: AQN). This follows the decision of Arthur Kacprzak to step down from this role effective immediately, according to the company. Kacprzak has agreed to remain with the company in an advisory capacity through the end of 2022. Myers most recently served as EVP and CFO at Loblaw (TSX: L), Canada's largest retail company. Prior to Loblaw, Myers spent 16 years at Celestica (NYSE and TSX: CLS), a global supply chain and manufacturing company. His roles included EVP and CFO.

“We will have a recession because we’ve had five months of zero M2 growth, money supply growth, and the Fed isn’t even looking at it. We’re going to have one whopper of a recession in 2023.”

—Steve Hanke, a professor of applied economics at Johns Hopkins University, said in an interview with CNBC’s “Street Signs Asia” on Monday. The money supply in the U.S. stagnated in recent months, which will likely result in a major economic downturn, Hanke argued.