Finding finance talent is getting harder, with 82% of big employers saying they are struggling, according to Deloitte 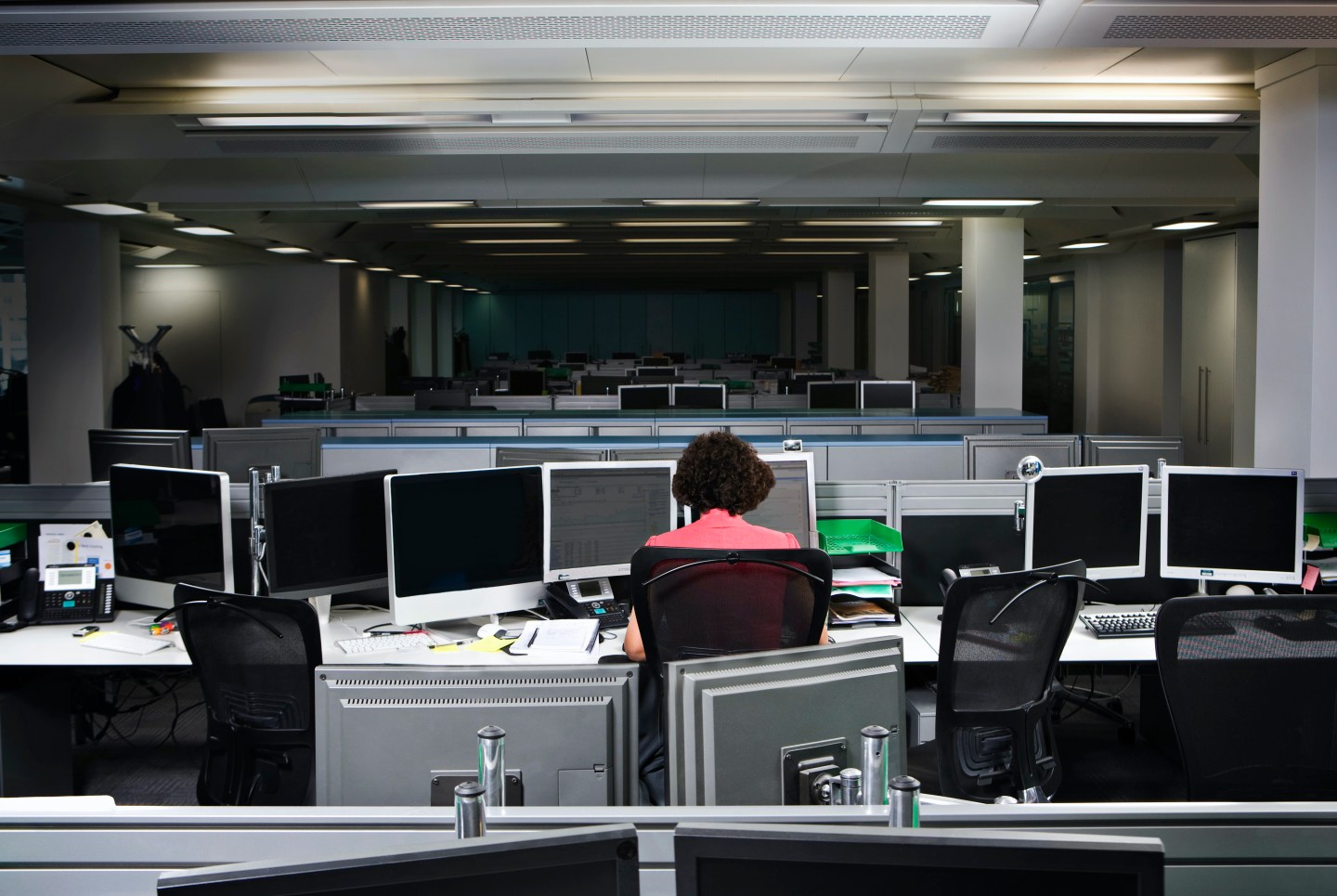 In public companies, hiring managers seem to be having a tougher time than in private companies.
Fiona Jackson-Downes for Getty Images

Are you still having a hard time filling finance and accounting roles and holding on to talent? You’re not alone, and it may get more challenging.

“I think the knee-jerk reaction when we saw the data was, ‘Okay, so everybody’s struggling,’” Matthew Hurley, a senior manager at Deloitte Advisory, told me. “We’re all in this together. So how do we work through this together?”

Deloitte’s findings are based on a survey of more than 1,200 hiring managers within private and public companies in the U.S.

“We found it very interesting as well as that these public company hiring managers seem to be having a tougher time than their counterparts in the private companies,” Hurley says. “I don’t know that we’ve got a great line of sight on what is causing that gap. It could be any number of things, [such as] the size of the company, team sizes, complexity of work, work-life balance stability or even location. I think there’s just so many subjective and personal matters that play into it.”

Private companies do report struggling with the same issues but to a lesser extent. For example, hiring managers pointed to the top three drivers for hiring in the next 12 months:

–The need for more headcount in existing areas where workloads are increasing (34.3% public; 38.6% private).

This could be due, in part, to a lot more regulations, Hurley says. “We’ve got the SEC talking about ESG reporting requirements,” he explains. “We’ve got numerous standards that have come out in the last couple of years that have increased the workload for accounting finance and professionals.”

“I know that a lot of the large companies are going through large finance transformation projects at this time,” Hurley says. “They’ve got lots of new technology including A.I. and machine learning. They’re looking at ERP [enterprise resource planning] upgrades and updates.”

“Even though the majority of hiring managers in our poll said employees were leaving for higher pay (57.9% public; 46.2% public), there were also other impacts,” Hurley says. About 18.7% of respondents at public companies said employees left for a better title, compared to 14.4% of those at private companies. Respondents also said that talent who quit their jobs changed industries (5.8% public; 8.3% private).

“I think this re-emphasizes that this isn’t a problem that you can necessarily just throw money at,” Hurley says. “We’re going to have to think about what is important to our people.”

Training the next generation

The war for talent has been taking place for more than a year across sectors. But why is finance so impacted? Is the field becoming less desirable? The data doesn’t specifically point to a reason, but Hurley shared some insight.

“I don’t think it’s a decline of interest in finance and accounting,” he explains. “Anecdotally, what we hear when we have conversations with controllers and CFOs is finding talent with that right mix of a deep accounting and finance background coupled with the deep technological capabilities is creating a lot of challenges right now.”

But there’s also a push to keep the younger generation interested in finance and accounting careers and provide them with the right skill sets.  “A few of the universities that I’m familiar with are going out of their way to really engage with finance and accounting leaders to understand what [training they need to provide] to make sure that their graduates are successful,” Hurley explains.

“If you look at the curriculum of an accounting major today, at a lot of universities you’ll see that they’re taking courses on machine learning, robotic process automation, new analytics and statistics courses,” he says.

An S&P Global Market Intelligence analysis found that 15 U.S. bank mergers and acquisitions (M&A) deals were announced in July for an aggregate deal value of $457.5 million. Among July deals, Bank First Corp.'s acquisition of in-state peer Hometown Bancorp Ltd. for $123.9 million at a deal value-to-tangible common equity ratio of 210.9%, made it the seventh-most expensive deal announced since Jan. 1, 2021, according to S&P Global Market Intelligence. The total deal value year-to-date through the first seven months of 2022 was approximately $17.58 billion, down from $38.59 billion over the same period in 2021.

"How the top 10 Fortune 500 companies are bringing workers back to the office," a new Fortune report, explores how hybrid work is winning. From Walmart to Amazon, read a breakdown of their return-to-office policies.

Anshooman Aga was named CFO at Vontier Corporation (“Vontier”) (NYSE: VNT), a global industrial technology company, effective Aug. 29. Aga succeeds David Naemura, who will remain with the company through year-end. Aga brings more than 20 years of experience in finance. Most recently, he served as SVP and CFO of Harsco Corporation (NYSE: HSC). Aga was also previously the EVP and CFO of Cubic Corporation. Before joining Cubic, Aga served at AECOM, a multinational engineering firm (NYSE: ACM) where he was senior vice president and CFO of their design and consulting services business in the Americas.

Christopher Malone was promoted to CFO at Byron Allen's Allen Media Group (AMG). The CFO position was recently held on an interim basis by Bill Higgs, EVP and CFO of AMG's Weather Group division, who will continue in that role. Malone was initially brought to AMG in June as EVP and head of corporate development. He came to AMG from his recent position as a principal with Stellex Capital Management. Before that, he was a director at Brightwood Capital and previously held investment analyst, private equity, and investment banking positions at RLJ Equity Partners, William Blair, and Credit Suisse.

—JPMorgan Chase CEO Jamie Dimon used a TV show to refer to working remotely and Zoom on a call with the bank’s wealthy clients last week, which reflects his longtime preference for a return to the office, as reported by Yahoo Finance.