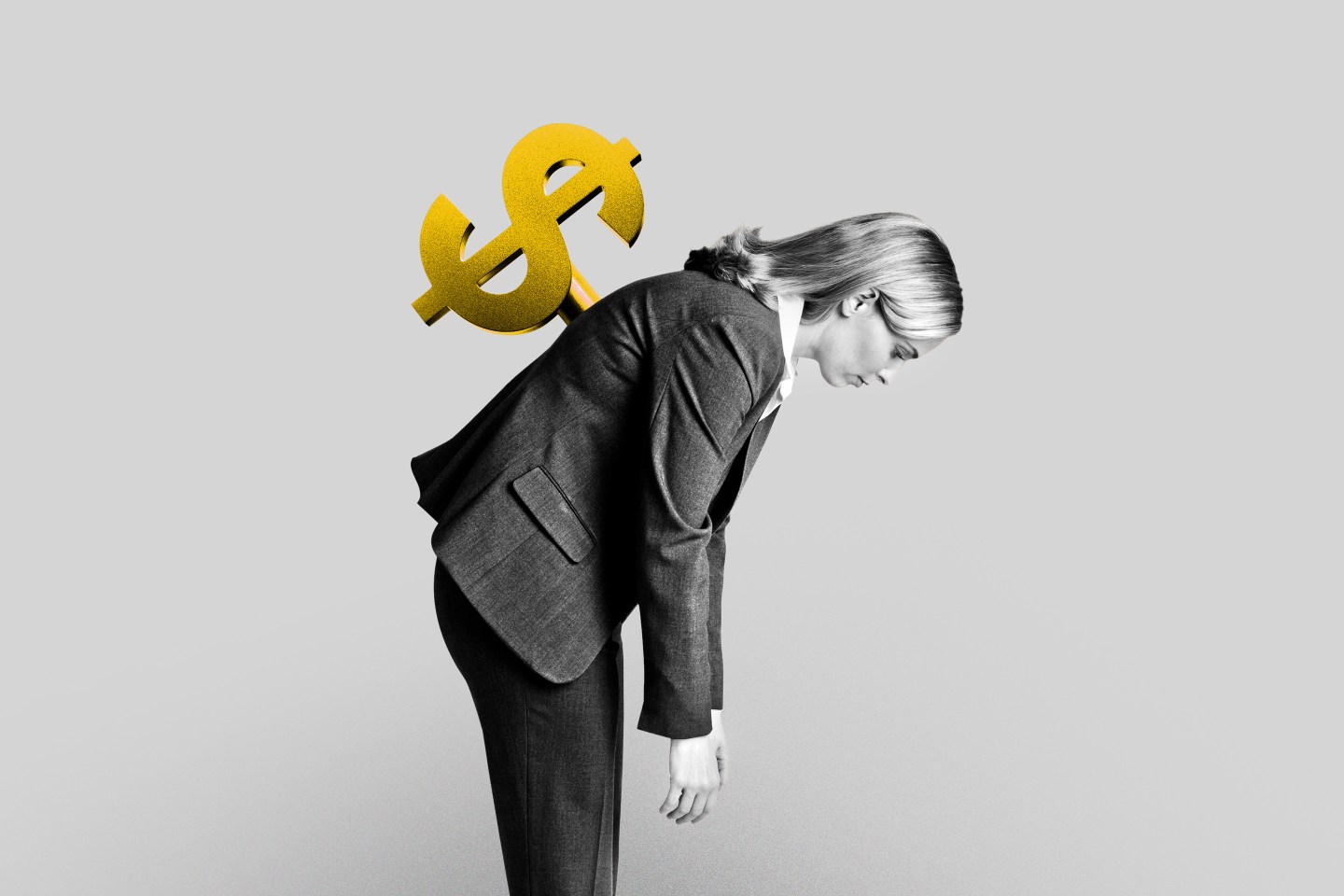 The almighty American consumer is struggling to keep pace amid the highest inflation in 40 years.

This earnings season, U.S. retailers have struggled to find their footing as a result, with spending patterns changed, and supply chain issues persisting.

Target kicked off concerns about the retail sector’s health in June when it slashed its profit forecast, saying it would mark down excess inventory, cancel orders, and take a hard look at its expenses as consumers tighten their belts.

After that, a slew of warnings from industry leaders, including Walmart and Best Buy, primed the pump for a series of less-than-stellar earnings reports from retailers.

Now, with the dust settling on spring’s earnings season, retailers’ financial results and comments are revealing some undeniable truths about the impact of inflation on consumers of different income levels—and where consumer prices are likely to go from here.

“A big theme that I’m seeing is that people are still spending, but they’re spending differently, and lower and middle-income households have definitely made the most adjustments and been affected the most by inflation,” Ted Rossman, a senior industry analyst at Bankrate, told Fortune.

Although U.S. consumers have been remarkably resilient in the face of exceedingly difficult economic times, there are signs that may be changing.

“So in general, I think that retailers are feeling a bit nervous. And they’re seeing some worrisome signs,” he said.

This reality can also be seen in Nordstrom’s recently announced earnings results. The company slashed its growth forecasts on Thursday, citing falling customer demand, and CEO Erik Nordstrom said he is seeing sales decline at Nordstrom Rack, the company’s discount department chain, far more than at its main stores.

“The softening trend was more significant in customer segments with the lowest income profile…while we saw greater resilience in the higher-income segments,” Nordstrom stated on the company’s earnings call.

Beyond retailers’ earnings, there is plenty of economic data that illustrates just how devastating inflation has been for lower and middle-income Americans.

Looking at U.S. consumers’ annual spending growth by income level, it’s clear that lower-income consumers have been forced to cut back over the past year, while their affluent peers have actually spent more.

“Real spending increased year over year in July in nearly every category we tracked for those earning $100,000 or more. The opposite was often true for adults earning less than $100,000, for whom spending declined in most categories,” Morning Consult’s lead consumer spending economist, Scott Brave, told Fortune.

Increased spending by higher-income consumers, along with falling gas prices, helped U.S. retail sales remain resilient in July, despite levels of inflation not seen since the early 1980s. But even with prices at the pump sinking 23% to a national average of just $3.86 per gallon since June 14, some 83% of Americans say they are trimming their spending due to inflation, according to a survey from Provident Bank.

“U.S. consumers received a welcome reprieve from the sting of inflation in July, as gas prices dropped significantly. But at over 6%, inflation still remains much too high to provide any lasting comfort,” Brave said. “Spending growth has been resilient, but it is clear from Morning Consult’s latest high-frequency Economic Intelligence data that low- and middle-income households are facing difficult decisions as inflation continues to squeeze consumers’ wallets.”

This squeeze is evident in the falling percentage of consumers who have money left over after paying their monthly expenses as well.

The personal savings rate, which measures consumers’ savings as a percentage of their disposable income, also remains well below pre-pandemic levels at just 5%, compared to 8.3% in Feb. 2020. It’s yet another sign that consumers are struggling to make ends meet during these trying economic times, according to Bankrate’s Rossman.

And Walmart’s earnings show that even higher income consumers are starting to change the way they spend as real wages fall. The retail giant is seeing higher-income households spend more on groceries and other necessities at their stores when in the past they might have shopped at higher-end outlets.

Management expects same-store sales to grow just 3% in the second half of the year, excluding fuel, and said adjusted earnings per share will decline between 9% and 11% in 2022 as consumers pull back on spending.

“People are really price-focused now, regardless of income level,” Walmart CEO Doug McMillon told CNBC last week. “And the longer this [inflation] lasts, the more that’s going to be the case.”

Bankrate’s Ted Rossman noted that this is evidence that while higher-income consumers might not be cutting their spending, their definitely changing how they spend and looking for value.

“There is definitely a good bit of discretionary income still out there at the high end. And I’ve been seeing positive things from a lot of luxury retailers. But then that’s sort of counterbalanced by that Walmart commentary,” Rossman said.

What this could mean for inflation going forward

The slowdown in consumer spending and retailers’ moves to cut prices in order to get rid of excess inventory will likely help to reduce inflation moving forward, but the effects won’t be dramatic.

“I don’t think that it’ll have a huge effect on the overall inflation numbers just because things like housing, gas, and food make up a huge percentage of the consumer price index (CPI) and other inflation gauges,” Rossman said. “So the fact that Target and other stores are having discounts this summer is good for consumers, but I don’t think it’ll move the needle all that much for the broader inflation data.”

Still, EY Parthenon’s Chief Economist Gregory Daco told Fortune that he expects consumer spending growth will fall from 1.5% this spring to just 1.2% by the end of next quarter, and that should help reduce inflation.

“We anticipate inflation will continue to cool in the coming months on softer energy prices, easing consumer spending momentum, and higher interest rates, but the decline will be gradual as higher inflation for housing and healthcare along with sticky food prices limit the decline,” he said.

Bank of America sees a similar trend moving forward. One of the investment bank’s economic research teams, led by chief U.S. economist Michael Gapen, said in a Friday research note that they expect inflation—as measured by the Fed’s favorite personal consumption expenditures (PCE) price index—will fall to just 4.8% by the end of the year, and 2.4% in 2023.

The PCE price index rose 6.3% from a year ago in July, down from 6.8% in June, the Bureau of Economic Analysis said on Friday.