Grieving a death takes a financial and emotional toll in the workplace. This tech startup wants to lighten the load. 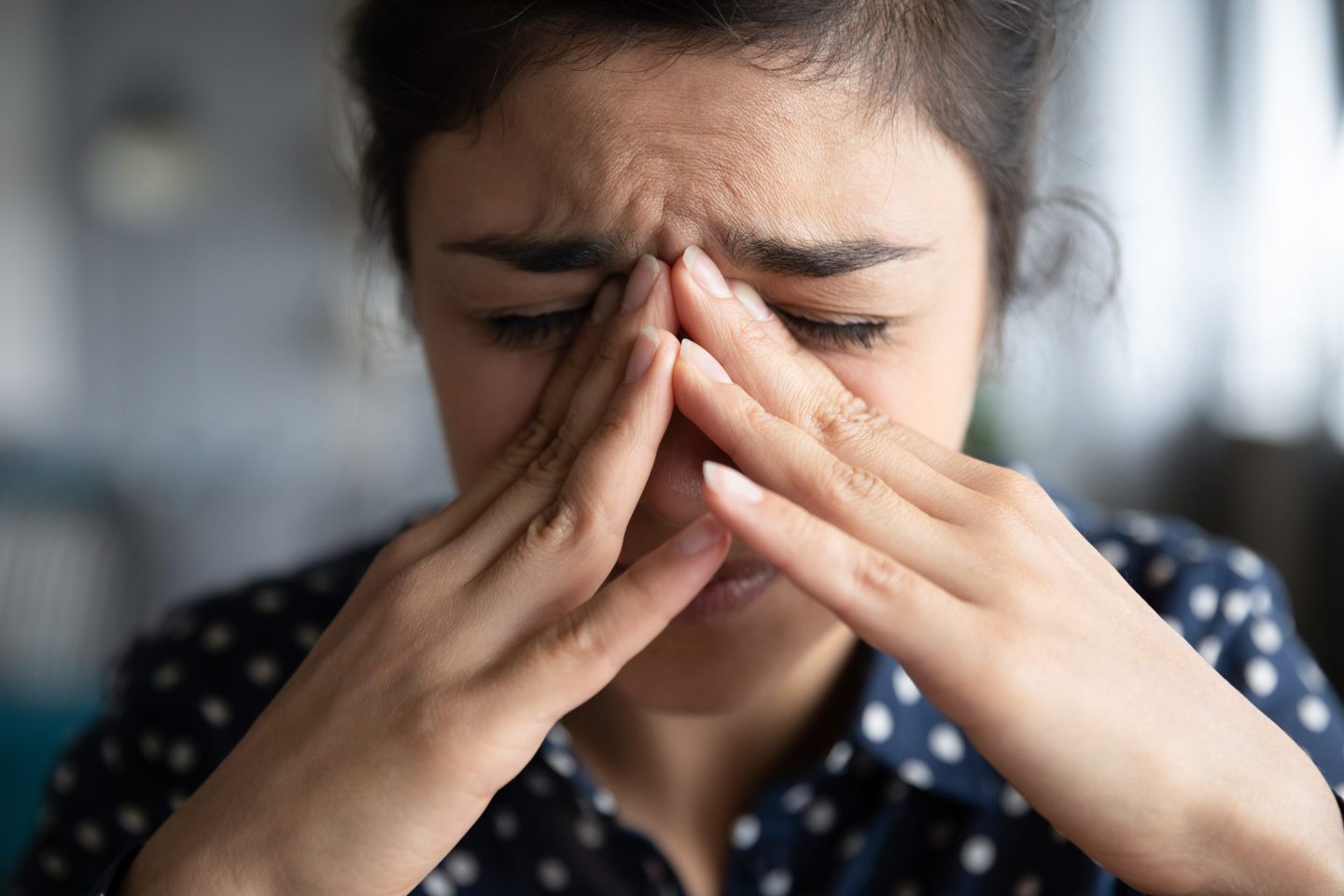 The bureaucratic demands that accompany the death of a loved one are not always unwelcome: Sometimes the minutiae of end-of-life affairs offers an outlet for a swirling, grief-stricken mind beyond the loss itself.

Typically, however, the seemingly endless paperwork and funeral costs add to grief’s emotional and physical toll. And it doesn’t help that many people are unaware of the various details that require attention when family or chosen kin die. For working Americans, the vast majority of whom receive an insufficient three or four days of paid bereavement leave (compared to the 20 days experts recommend), the leave of absence is barely enough time to scratch the surface of logistical chores, like closing someone’s bank accounts or arranging an obituary.

Recently though, more U.S. companies are offering employees survivor counseling or funeral planning, among other death-related benefits. The Tel Aviv-based tech startup Empathy, which launched in 2020, has created a digital assistant app that builds customized to-do lists for grieving employees. The benefits platform combines tech solutions such as nudges and automated form-filling with a human touch: Its grief counselors and obituary writers are real people. This recipe has already won over clients like the tech-driven insurance companies Lemonade and Bestow and banking giant Goldman Sachs.

Empathy’s services are available to employees at any stage of the process because “there is no timeline for grief,” says Angel Paravicini, vice president of business development. Fortune spoke with Paravicini to learn more about how Empathy is expanding the bereavement benefits category.

Fortune: Do you feel that the pandemic has made grief and bereavement benefits more prominent?

Over the last couple of years, the taboo topic of loss has been brought to the forefront. We have lost loved ones or we know somebody who has lost a loved one. It’s okay to be able to express that, “I just lost a loved one and I can’t get back to my hustle at work.”

But after a loss, employees don’t really know where to go, how to take that next step. That’s when Empathy comes into play. That’s when the employer can create a culture of “we want to be there and let you know that we’re going to be there to support you along the way.” It’s not just putting a benefit on page 60 of an employee handbook.

How does it work? If I tell my manager about a loss, am I going to get an email or a QR code for an app?

We will do as much of the heavy lifting as the employer allows us to, from picking up the phone and calling employees to sending SMS texts. We make the onboarding as simple as possible: “Here’s an access code. Give these out to your employees, let them know that they can download the app and get the service and care they need 24/7.”

When it comes to dealing with the logistics part of loss, we’re going to hopefully eliminate some of that timeline and bring them back to their whole selves. We are going to say, “Have you taken care of the funeral arrangements? Have you contacted a real estate agent? Have you reached out to the life insurance carrier? Have you contacted all the utility companies?”

What are you hearing from HR professionals about dealing with grief in the workplace?

We can build out employee benefits packages for employees, but I don’t think that’s the answer. When I’m having these CHRO conversations, they don’t feel that’s the answer either. It’s about building loyalty. One CHRO told us about an employee whose cousin was going through health problems, and the company provided support to his cousin. The CHRO said, “That employee will never leave us. We showed up for him. He knows that we’re loyal, we care about him, and we care about his extended family.”

Statistics show that grief leads to millions in lost productivity. But what would you say to someone who thinks this life experience shouldn’t fall under the purview of employers?

When grief happens, it’s not just because of immediate loss; maybe someone lost a pet, or it could be a miscarriage. It could be aunts, uncles, or siblings. At least 20% of your workforce is going through something that you may not always be aware of because they’re not taking time off for it. Knowing that resource is there is what makes the difference.

A roundup of the most important HR headlines, studies, podcasts, and long-reads.

- The reservation wage, or minimum pay someone will accept to leave their job, is now $72,873, a 5.7% increase from July 2021, according to a survey by the Federal Reserve Bank of New York. With 10.7 million job openings in June, and a decrease in real wages due to inflationary pressure, today’s workers have stronger negotiating power and increased financial needs. Bloomberg

- Starbucks will close stores in Kansas City, Missouri and Seattle, citing safety concerns. The Starbucks union claims the decision is retaliation for the stores’ union organizing efforts. “If Starbucks was serious about solving safety issues, they could work with partners and our union,” the union said. CNBC

- Ford plans to cut about 3,000 jobs as it shifts its focus to electric vehicles, the company announced in an internal email. The cuts will come from full-time salaried workers, while union factory workers will be unaffected. The company said it had determined its cost structure was not competitive with rival auto manufacturers and that it would need to change “virtually all aspects” of how it operates. AP

The Great Return. About one-third of hires over the last three years were “boomerang hires,” employees returning to jobs they had previously quit, according to a survey from software company Visier. Bringing back former employees is usually a win-win. Employers get someone who can hit the ground running and employees can negotiate for the things that caused them to leave in the first place. —Jane Thier

‘Miracle’ man sues PwC. An employee is suing PwC  after an accident that occurred during a work outing, which allegedly “encouraged excessive consumption of alcohol.” The man, who works in one of PwC’s England offices, says he drank too much at the work event, before falling and hitting his head. Doctors have referred to him as a “walking miracle.” —Chloe Taylor

Forgive and forget. President Joe Biden is expected to announce a move to wipe out up to $10,000 in student loan debt today for Americans earning less than $125,000 annually, and extend a freeze on loan payments to January. (Side note: Loan repayment assistance is a fast-growing employee benefit.) —Alicia Adamczyk