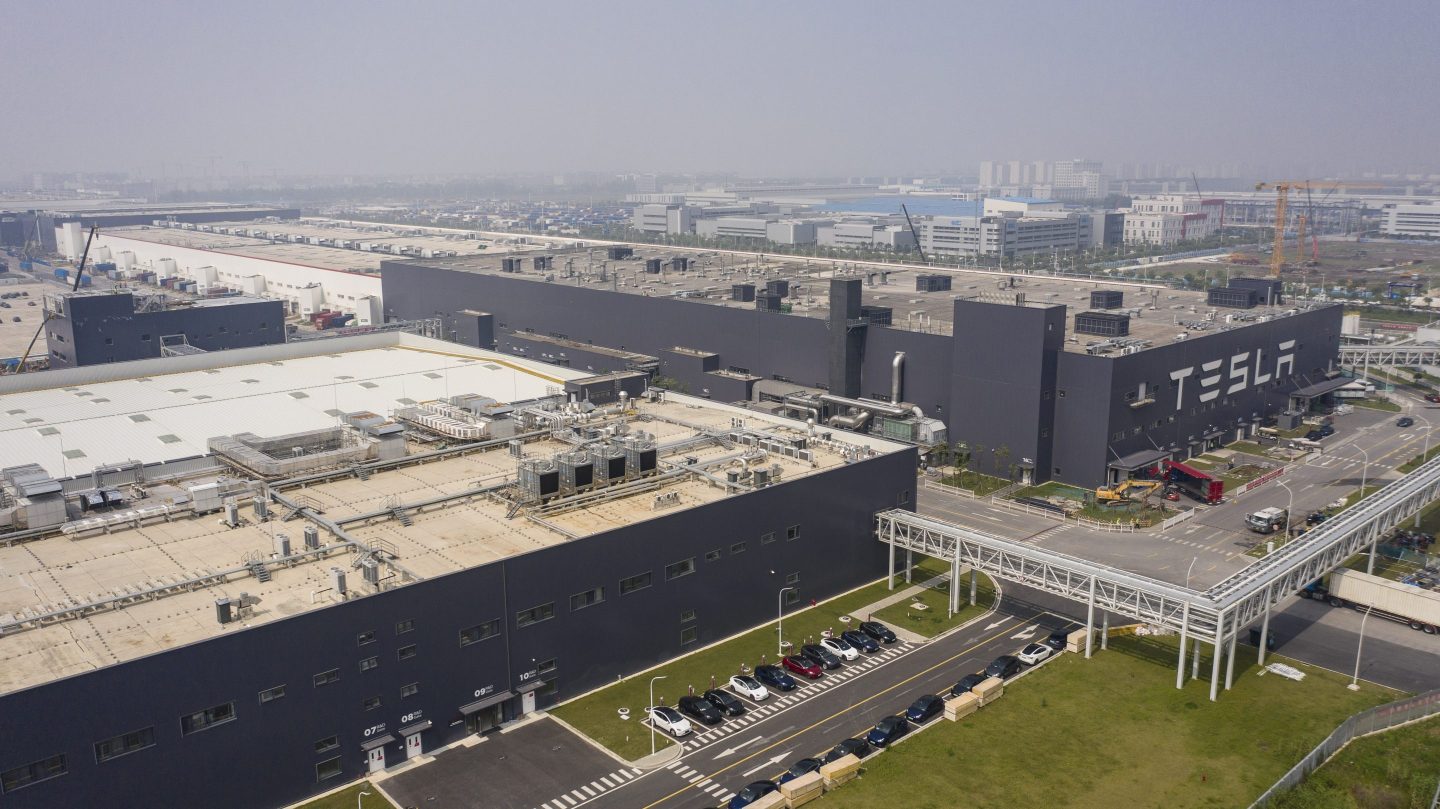 Tesla had recovered from Shanghai's COVID outbreak earlier this year. Now a heatwave in Sichuan is a new threat to the carmaker's supply chain.
Qilai Shen—Bloomberg via Getty Images

On Sunday, the government of Sichuan—a major Chinese manufacturing hub for the electric vehicle industry and home to several of Tesla’s suppliers—told factories they’d have to go without power for several more days as the region reserved power for residents amid a record drought and heat wave. According to company announcements, officials extended until Aug. 25 the power blackout for manufacturing imposed last Monday, citing an ongoing power shortage due to high temperatures and low rainfall.

Disrupted manufacturing in Sichuan is likely to hit Tesla especially hard since the automaker is still trying to recover from supply disruptions caused by a two-month COVID lockdown in Shanghai, the home of its China factory, earlier this year.

Last week, Tesla reportedly warned Shanghai’s government that factory closures in Sichuan were depriving it of parts and threatening production delays. That news prompted Shanghai officials to ask Sichuan last Tuesday to grant 16 suppliers for Tesla and state-owned carmaker SAIC Motor priority when supplying power to factories. “Please reduce the power restriction time during the day for the suppliers mentioned above,” the letter asked.

Tesla China did not immediately respond to a request for comment.

China’s heartland has reported temperatures as high as 104° F and low precipitation for over two months, making the current heat wave the longest on record. Some cities like Nanjing in Jiangsu Province, which average three to four inches of rain in August, have not recorded any precipitation this month, according to China’s meteorological agency. The Yangtze River is now down to just under half its natural width.

Falling water levels is a problem for Sichuan Province, which relies on hydropower for 80% of its electricity. High temperatures are also driving residents to turn on their air conditioners to beat the heat. Peak electricity demand is 25% greater now than during the same period a year ago.

China’s record heat wave means trouble for suppliers in provinces like Sichuan—and for the companies like Tesla that rely on them.
Qilai Shen—Bloomberg via Getty Images

Last Monday, Sichuan officials announced that factories would need to limit operations until Aug. 20 to reserve electricity for residences—a period extended to Aug. 25 on Sunday. If Sichuan continues to see low rainfall, then the end date could be pushed out further.

If the shutdown lasts “10 days, two weeks, or anything more than that, then we’re really talking about serious supply disruptions,” Mirko Woitzik, global director of intelligence solutions for Everstream Analytics, previously told Fortune.

Tesla struggled to keep its Shanghai Gigafactory running through the city’s two-month COVID lockdown earlier this year. The factory was allowed to reopen under a “closed-loop system,” where workers lived and slept on-site to minimize the chance of a COVID outbreak. But production still slumped due to a lack of parts, as COVID disrupted operations at Tesla suppliers.

Tesla reported its first-ever declines in quarterly vehicle deliveries and profits in the second quarter of this year. CEO Elon Musk called the China COVID situation “supply-chain hell,” and said that the company liquidated 75% of its Bitcoin holdings in order to ensure it had enough cash on hand.

The Shanghai Gigafactory reportedly returned to pre-lockdown levels of production in late May, just before the city officially ended its lockdown. But production fell again in July as the carmaker upgraded its equipment to increase production capacity long-term. A June memo from Tesla said the upgrades will increase daily production by 30%, according to Reuters.

For now, all manufacturers like Tesla can do is wait until Sichuan turns on the power again. Chinese meteorologists currently forecast rain for Thursday.