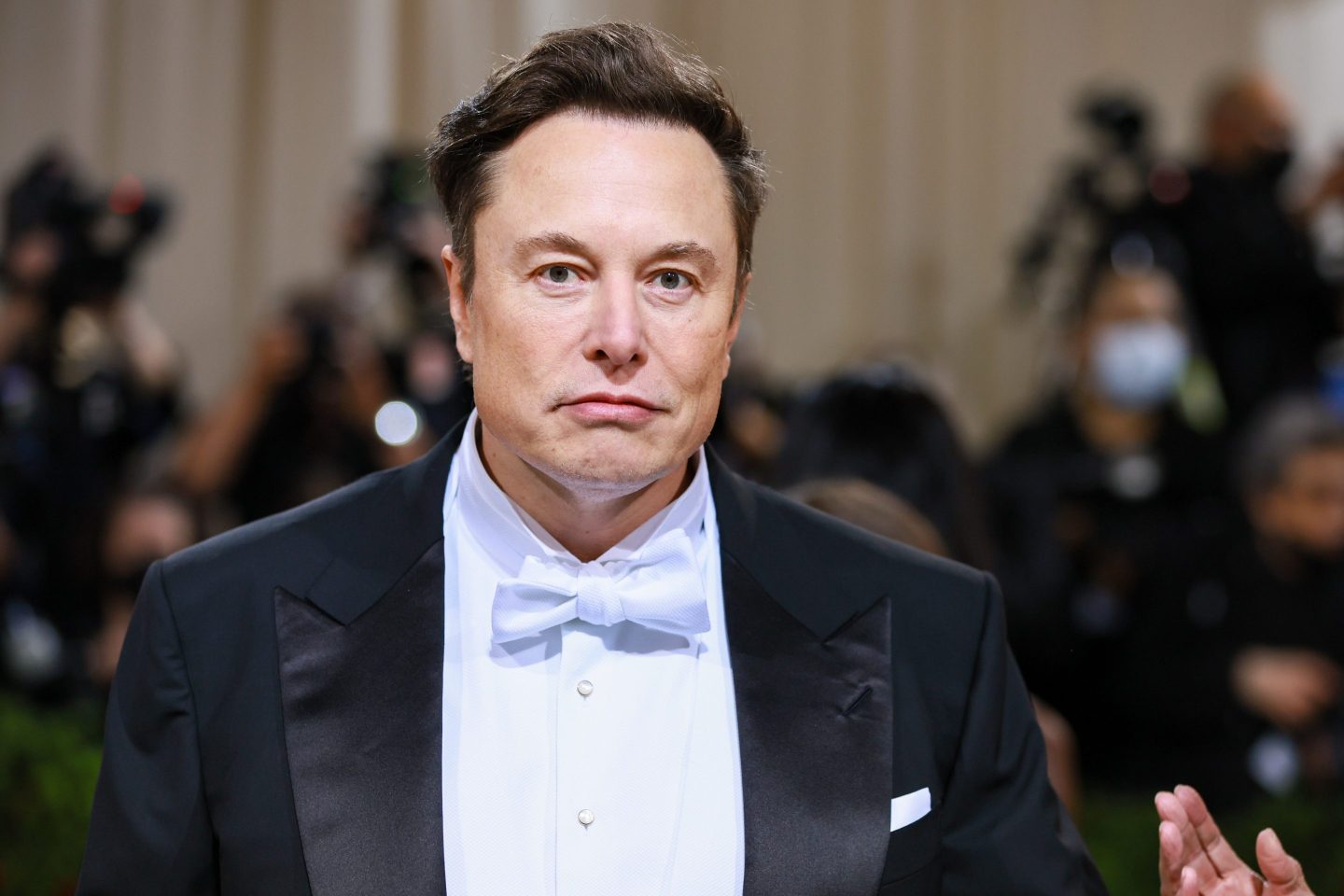 Tesla reported its first quarterly sales decline in two years last week, revealing deliveries dropped 18% in the second quarter of the year compared to the first three months. The EV maker pointed to the harsh months-long COVID restrictions in Shanghai that halted production at its local Gigafactory as a reason for the slowdown.

Tesla’s Chinese rivals are showing signs of a broader market downturn too, though their drops in deliveries and sales growth were milder than Tesla’s 18% plunge, likely because they have production sites in cities that weren’t completely shuttered by COVID.

Last week, New York-listed Nio reported a 3% decline in sales for the second quarter, delivering 25,059 units in the three months to June, down from 25,768 in the previous quarter. Li Auto, which debuted on Nasdaq in July 2020, reported 28,687 units sold in Q2, down 10% from the first quarter’s 31,716. Meanwhile Guangzhou-based Xpeng, also listed on the NYSE, delivered 34,422 units in the second quarter, down 0.4% from the previous quarter.

Nio, which is headquartered in Shanghai, has its main manufacturing site in Anhui province, on China’s east coast. Xpeng produces vehicles in Guangdong, close to Hong Kong, and Li Auto manufactures in Jiangsu, which neighbors Shanghai.

Manufacturing hubs outside of Shanghai might have saved the Chinese EV makers from the worst effects of the COVID lockdown, but year-on-year comparisons for deliveries reveal a steep slowdown in growth.

The Shanghai lockdown, which coincided with shutdowns in other cities, weighed on China’s broader auto market, dragging auto sales down by over a third in April compared to a year earlier. In May, in a bid to revive the country’s flagging auto market, China’s central government reduced tax rates on sales of small-engine vehicles, which will cut its own tax revenue by $9 billion.

China’s passenger car association predicts the government stimulus will lead to a 4% increase in auto sales for the year, compared to the 6% decline the industry group previously predicted, but the measures will benefit combustion engine vehicles over EVs. Fitch Ratings expects EV sales to make up 20% of all auto sales in the country this year while sales growth in the EV sector declines to 50% from an average 117% last year.

One of the only EV makers in China to deliver quarterly growth in the most recent period is Tesla’s biggest Chinese rival, the Warren Buffett-backed BYD, which reported total sales of 355,021 units in the second quarter, surging 21% from 291,378 in the first quarter. However, Tesla and BYD aren’t competing in exactly the same arena. Tesla only sells pure-play electric passenger vehicles while BYD sells hybrid models as well as commercial vehicles, like buses. In the second quarter, BYD’s hybrid and pure-play electric passenger vehicles accounted for 133,762 of its sales—not even half of its total.