Inflation is so bad in the U.K. pet owners are turning to food banks to feed their furry companions 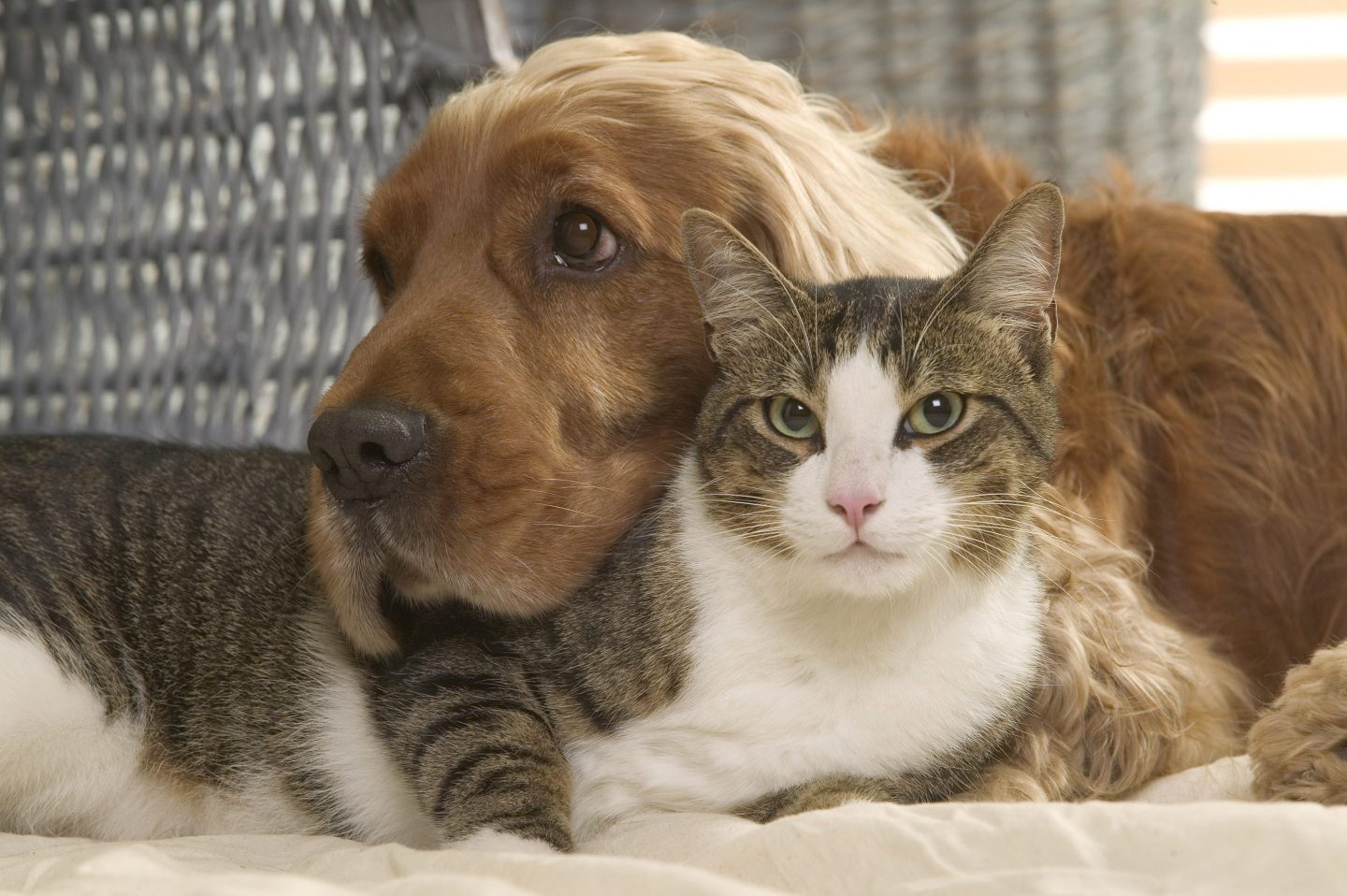 Tens of thousands of meals have been given out to animals in the U.K. as pet owners struggle to afford pet food.
Auscape/Universal Images Group/Getty Images

Pet owners struggling with Britain’s soaring fuel and energy bills are increasingly turning to food banks—not for themselves, but for their furry companions.

Animal charity RSPCA provided meals for 19,500 dogs and cats in the north of England last month, up from around 9,000 in January. In the south of Wales it’s a similar story with Pet Foodbank Service delivering 46,000 meals for animals so far this year, 25% more than during the same period of 2021.

In some instances owners are desperate enough to feed their pets pasta or rice. There’s also a rise in the number of pets being abandoned because their owners can’t afford to keep them. On average the cost of pet food at the U.K.’s four biggest supermarkets has risen almost 15% since January, according to data from retail research firm Assosia.

It’s a bleak sign of how the highest inflation in four decades is impacting the welfare of British consumers and weighing on those with the most mouths to feed. For many people it’s a change in circumstances after they bought or adopted pets during the pandemic to make the most of lockdown living.

“People are really struggling to afford to pay their bills, to feed their families and to feed their pets,” said Alison Fletcher, food bank coordinator at the RSPCA. “It’s getting to the point where people are having to make really difficult decisions whether they feed their pets over buying food for themselves.”

Owners are abandoning their pets due to the cost of maintaining them. In one instance 20 puppies were found in a crate in Essex late last month. The RSPCA has seen a rise in animal abuse since the start of the pandemic and is concerned that the cost-of-living crisis will lead to more cruelty and mistreatment.

RSPCA has partnered with 59 food banks catering to people in the north of England and expects to grow that to at least 90 by the end of the year, according to Fletcher. The charity works with the Salvation Army, The Trussell Trust and local community organizations that are already handing out meals. The deliveries last month amounted to about 5,300 kilograms of food.

Fletcher is overseeing the rollout of pet food banks across the north of England and seeking to expand them nationally as “demand is soaring in front of us.” She is kept awake at night by the concern that donations will fail to meet the demand.

Pet-care company Pets at Home Group Plc is donating more than £150,000 ($181,000) over two years to help the RSPCA expand its food bank program. The company is “passionate about providing support,” Pets at Home said by email.

Debi Emmett runs the Pet Foodbank Service in South Wales on her own and says the requirement she’s seeing from pet owners is already “unprecedented” and “scary.” Hits on her website jumped to 600 last month, up from 300 in June and about 150 in January.

“I’m quite terrified of the need that’s coming,” she said. “People are just like: do I feed my dog or feed my kids?”