3 talent strategies CHROs should prioritize during an economic downturn, according to execs 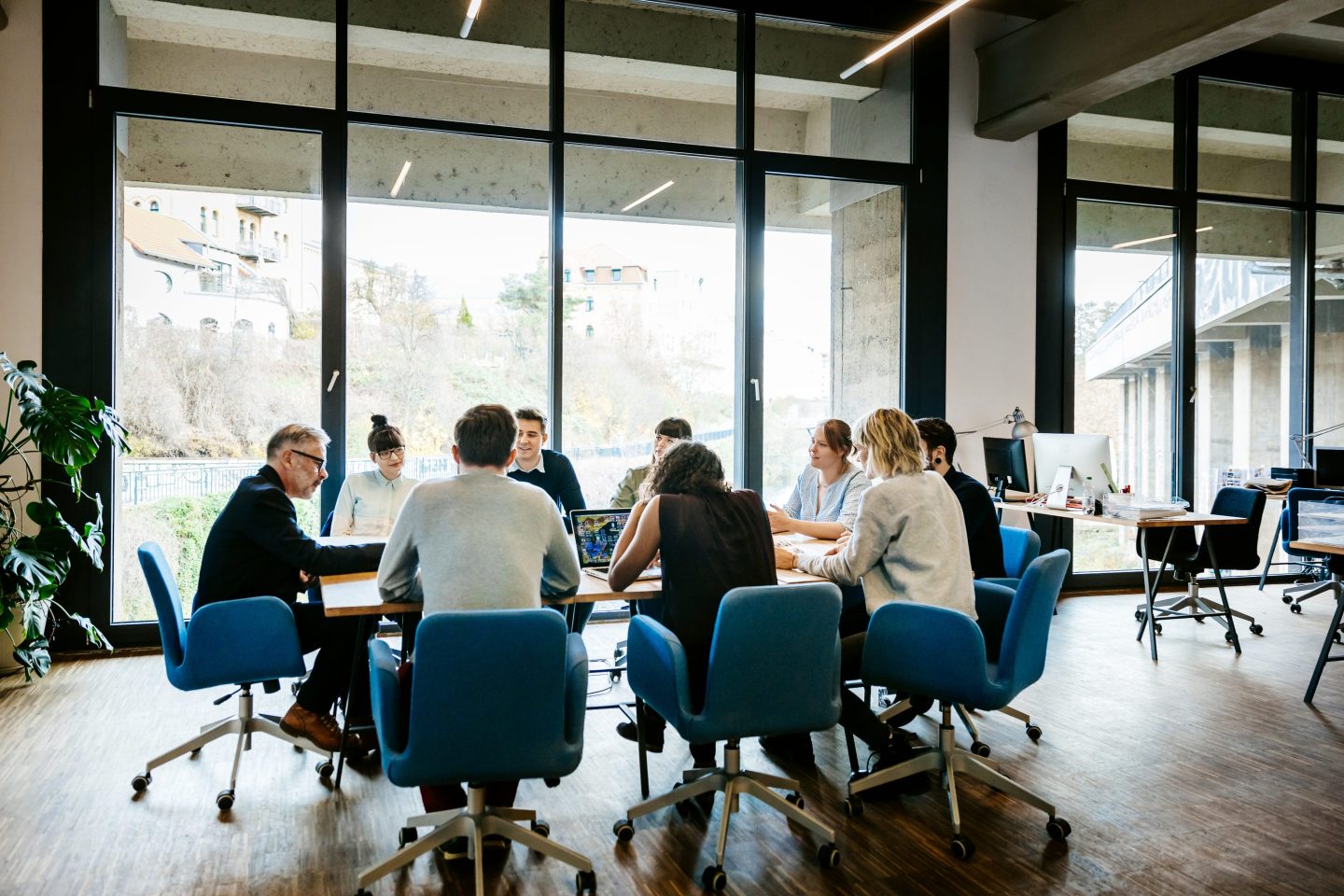 Over the past month, I’ve asked every CHRO and people leader the same question: What is the one talent strategy you encourage leaders to hold tight to in an uncertain economy?

The answers have been rich and varied with several delightful parallels. One thing is for certain; although talent strategy is a perennial topic, intentional and robust people initiatives are often put on the backburner in times of economic turmoil.

But companies that want to attract and retain top talent when financial headwinds are no longer, would do well to keep in mind three foundational principles in the coming months, according to leading CHROs.

Spell out your employer value proposition

“Telling your company’s story is just as important now as it’s always been. There’s always going to be a need for good talent, and making sure that you can tell the story as to why you are the right place for them to learn and grow their careers is important, regardless of whether there’s a recession [and] regardless of if there’s slowing down on some hiring. You’re going to have to convince good talent because they’re still going to have choices even in the recessionary environment.”

Invest in career development for employees

“Continue to invest in your talent for development…the more they feel like you’re investing in them as a person, rather than just for the benefit of the company—although frankly, you are going to benefit. There’s no way that you don’t—I think that is a plus. But also, don’t be afraid to look out [and] have points of assessment for your employees. Figure out who are the ones who are destined to be sitting around certain tables, identify what it takes to succeed, identify the gap, and then that’s your development plan. And that’s where you should put your money, moving people along in their careers. Don’t be afraid to do that. And I would even argue that in these uncertain times, it’s even more important to invest in it because top employees are always going to have options.”

“Developing our talent and growing talent from within is super important…Oftentimes, we look outside for talent that we could develop internally. People go out in the labor market to look for a better opportunity—for a growth opportunity—because they’re not finding it inside their company. So if we can create real systems inside the company to develop our talent, your workforce stabilizes because they don’t need to go outside to look for the talent. Right now, people need to do a good job listening to their employees, understanding what they want and providing development opportunities.”

“It’s the human connection. It’s really pausing and getting to know the people you work with. Create memory moments for the employees. Get to know the humans, not their titles. Really use technology if you have to for nudges, but don’t lose that capability to get to know who you’re working with. [Also], people leave managers, so have a call to action for the managers. I’m doubling down on my managers—they need the most support.”

Though most U.S. companies are faring relatively well in light of inflation and rising interest rates, they’re still battening down the hatches. And if last week was any indication, there are more job cuts on the horizon. Here’s a round-up of some of the latest layoffs.

- The meditation app Calm laid off 90 employees—20% of its 400-person workforce—on Thursday. CEO David Ko said the layoffs were particularly difficult for a company “whose mission is focused on workplace mental health and wellness.” Bloomberg

- Peloton said it would cut about 780 jobs in a company memo after announcing it would close a number of retail locations and its remaining warehouses. The changes are part of the company’s efforts to reverse its falling revenue. CNBC

- Best Buy announced it would cut a “small number of roles” on Friday. The electronics retailer declined to share exactly how many employees would be laid off but cited the macroeconomic climate and consumer preference for online shopping as the main reasons for the decision. CNBC

- When handling internal transfers. it’s crucial to strike the right balance between not “[passing] problems along” and supporting employees interested in new experiences. In other words, beware of the risks. SHRM

- Tackling employee burnout requires broad organizational alignment, but managers can help ease the burden on direct reports by sharing stories about their personal lives and modeling boundary-setting behavior, such as taking a full lunch break or setting aside time to get fresh air. CNBC

- Quiet quitting is the latest workplace trend among young professionals. The term refers to the rejection of going above and beyond for one’s career. The lingo might be new but the concept remains familiar: hustle culture is out. Wall Street Journal

Starbucks’ unions go viral. Starbucks employees staged a walkout in protest of the firing of Sam Amato, who worked at the coffee chain for 13 years before he was allegedly fired for becoming a union organizer. The video of the walkout has gone viral, racking up more than 20 million views on TikTok. —Christine Mui

Familiarity bias. Boards become less diverse when companies have poor financial performance, according to a new study published in the journal Organization Science. One expert says directors routinely tap executives with whom they believe they can create a comfortable rapport—a recipe for a homogenous board. —Lila MacLellan

Work-swipe balance. There’s a new procrastination go-to at work: dating. Tinder recently updated its “Desk Mode” feature, which pulls up a fake chart titled “Meeting Notes,” in anticipation of more users returning to the office. Nearly half of employees (47%), said they use the app during work hours, according to a 2021 poll provided to Fortune. (But don’t worry, most were considerate enough to do it on their lunch break). —Chloe Berger