Qantas airlines’ reputation has gotten pummeled by flight cancellations, and the CEO’s house was just egged 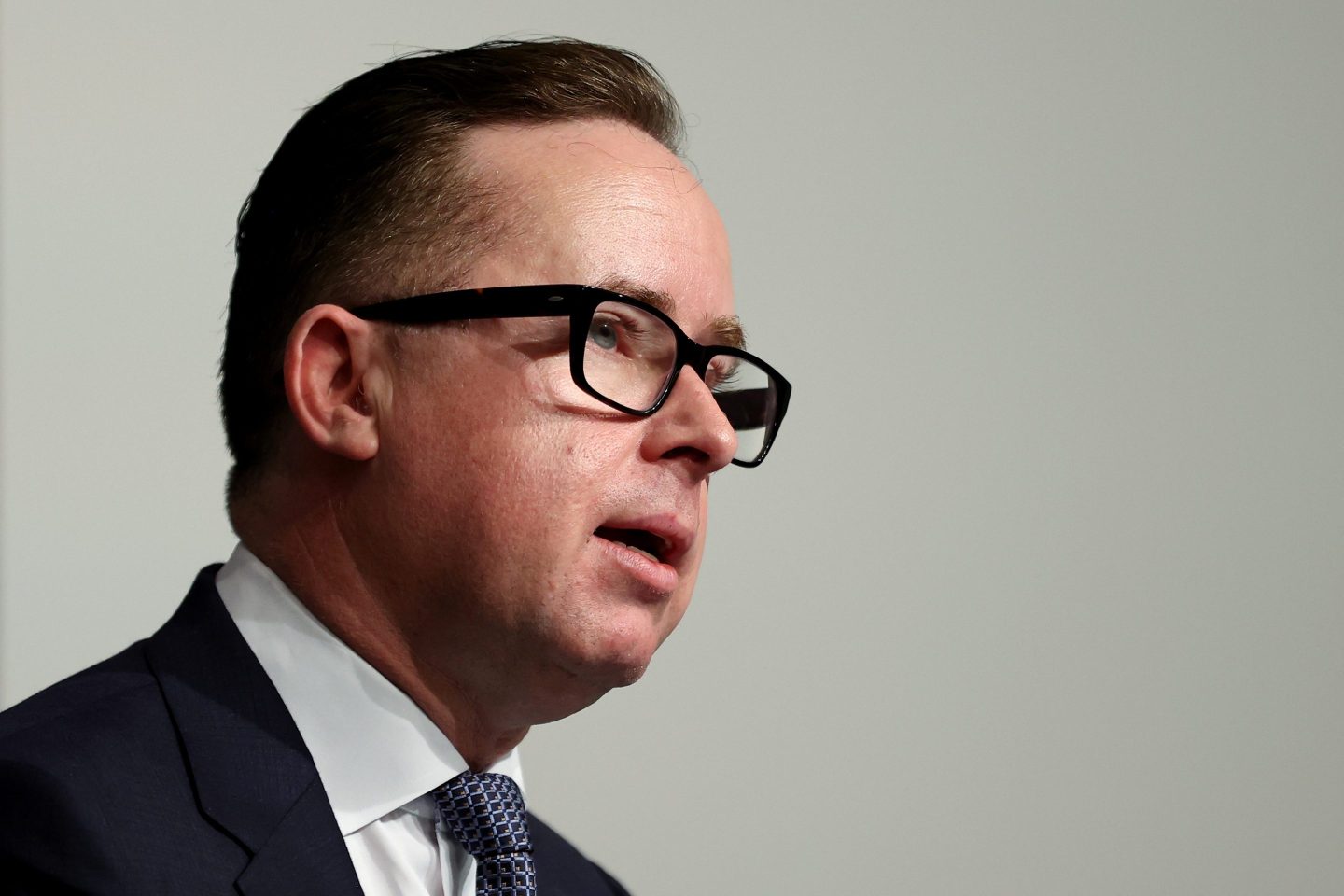 This summer, millions of consumers braved sky-high ticket prices to book flights after many COVID restrictions were lifted globally, eager to take vacations they’d put off for two years.

The post-pandemic travel boom caught airlines off guard, plaguing those fliers with a summer of overbooked flights and a record number of cancellations and delays.

In Australia, home to airline Qantas, one person may have tried to even the score by egging and toilet papering longtime CEO Alan Joyce’s house. In June, 8.1% of Qantas domestic flights were canceled, according to Australia’s Bureau of Infrastructure and Transport Research Economics.

Qantas is also a leading airline in delays for domestic flights—a reputational problem for the world’s third oldest airline.

CCTV footage from July 14, obtained by Sky News Australia, shows someone approaching the 15-room property in the Sydney suburbs and vandalizing it before driving away. “The case will remain closed unless further information is provided,” the police said in a statement to Bloomberg.

The mansion, built in 1908 and worth $19 million, has been allegedly vacant for most of this year after Joyce, CEO since 2008, purchased it in May with his husband, according to reporting from the Daily Telegraph. “There has been nobody at the house,” one local told the outlet. “Put it this way, I haven’t seen any cars there.”

Qantas airlines did not immediately respond to Fortune’s request for comment.

The mansion is located in Mosman, among the most expensive Sydney suburbs, where the average home price is $5.4 million.

In the U.S., more flights have been delayed in 2022 than any year in the past decade, according to the Bureau of Transportation Statistics, prompting airlines to deliver pizza to afflicted fliers, and in one notorious case, hand out $10,000 to get passengers off an overbooked flight.

Meanwhile, in the U.K., London’s Heathrow airport has declared a cap of 100,000 daily passenger departures through Sept. 11 in an effort to alleviate travel woes.

While Joyce has not made any public comment on this summer’s vandalism or any connection to Qantas’s delays and cancellations, other airline executives have offered their own personal statements in recent months.

In June, Delta CEO Ed Bastian apologized to consumers for flight disruptions. In May, Alaska Airlines CEO Ben Minicucci appeared in a video posted to the company’s YouTube account apologizing for scheduling problems this year.

Update, Aug. 11, 2022: The headline on this article was changed for brevity after publication