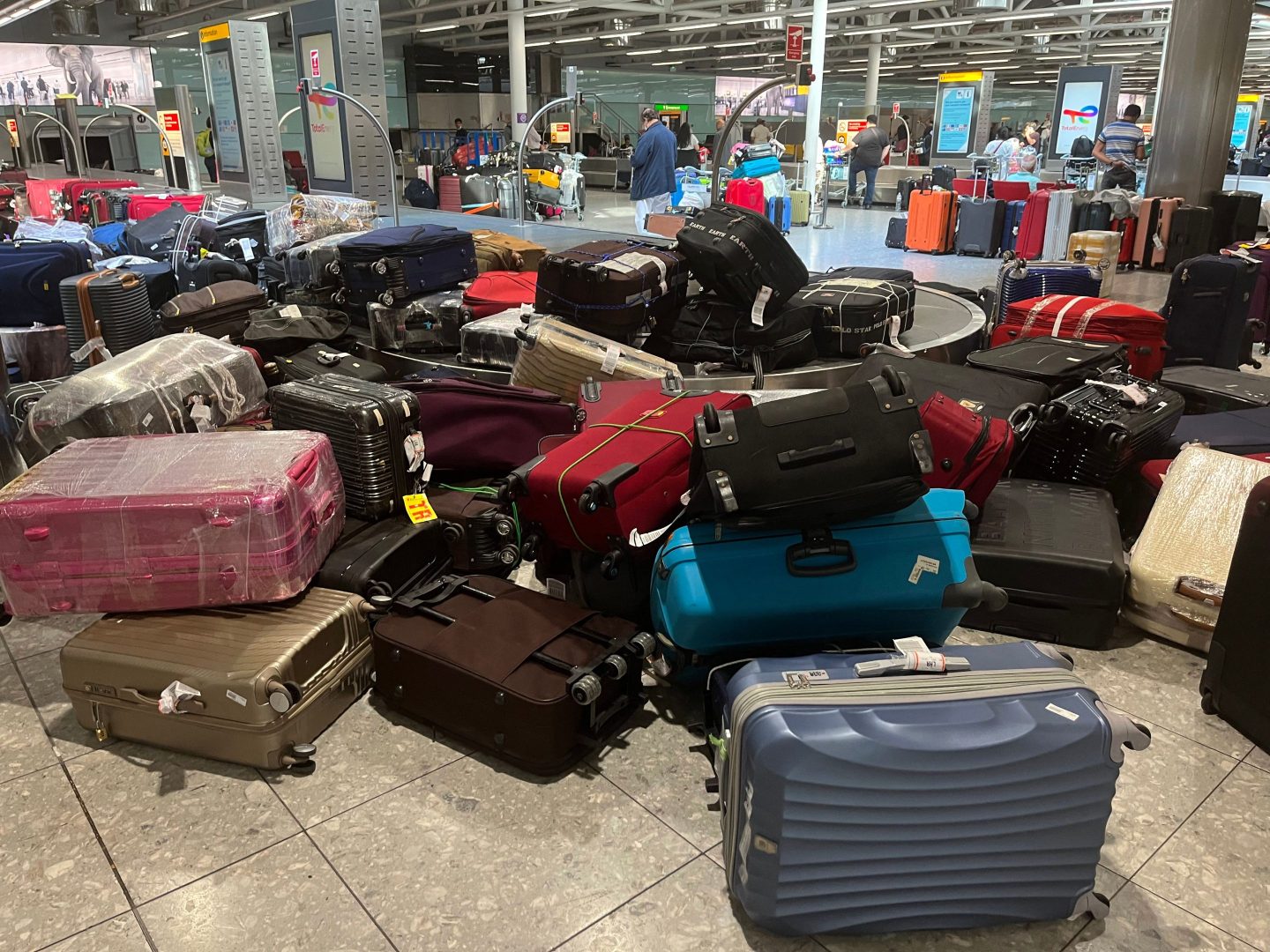 London’s Heathrow airport is imposing a two-month cap on daily passenger traffic, a dramatic response by the country’s busiest airport to the flight chaos that has gripped Europe for weeks as airlines and ground crews struggle to process a surge in travel demand.

The airport will limit daily passenger traffic to 100,000 people through Sept. 11, asking airlines to refrain from selling summer tickets, according to a release on Tuesday. Forecasts show that the airport would have to handle as many as 104,000 passengers a day over the summer, the airport said.

The move comes in reaction to ground staffing that Heathrow said is not yet “up to full speed” as it rushed to replenish its workforce with new recruits.

Some key functions, like ground handlers for baggage, remain “significantly under resourced,” according to the airport.

The hub has been particularly hard hit by the travel disruptions, as a surge in bookings during the busiest time of travel clashed with a mass exodus of workers during the pandemic.

Some airlines have already responded, with British Airways scrapping a swathe of flights for the summer season. Heathrow said that of the 4,000 excess daily seats, only about 1,500 have currently been sold.

“Our objective is to protect flights for the vast majority of passengers at Heathrow this summer and to give confidence that everyone who does travel through the airport will have a safe and reliable journey and arrive at their destination with their bags,” said John Holland-Kaye, Heathrow’s CEO. “We recognise that this will mean some summer journeys will either be moved to another day, another airport or be cancelled and we apologise to those whose travel plans are affected.”

In the UK, last-minute flight cancellations from the country almost tripled in June compared with the same month in 2019, even with fewer flights be operated by airlines, according to data from aviation analytics firm Cirium. British Airways, whose main hub is Heathrow, has scrapped about 13% of its planned capacity this summer. That’s up from the 10% reduction it announced in May.