British Airways cuts another 10,300 flights through October amid staff shortage 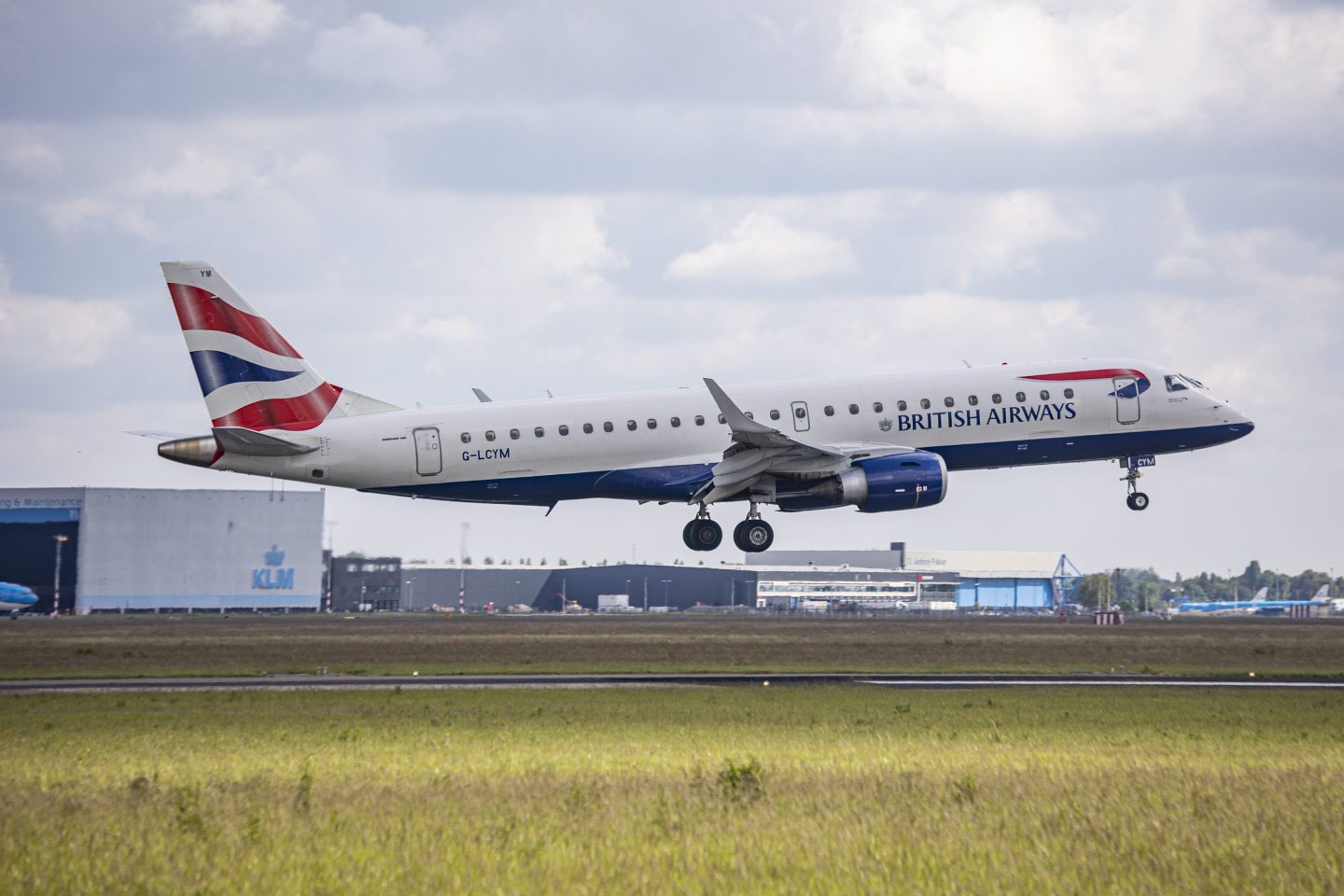 British Airways has been particularly affected by a staff crunch that's been hitting airports and airlines across Europe.
Nicolas Economou—NurPhoto/Getty Images

British Airways is scrapping another 10,300 flights through the summer peak travel season as the carrier struggles with an ongoing staffing crisis that’s contributed to travel chaos across Europe.

With the latest round of cancellations, which come after the carrier announced reductions earlier this week, it will have pared about 13% of its schedule. The cancellations are all on short-haul routes, with long-haul operations not affected.

On Tuesday, BA said it was reducing its timetable by 11% through October.

BA has been among the hardest hit by a staffing crunch that’s hitting airports and airlines across Europe after the IAG SA unit dismissed about 10,000 workers at the peak of the pandemic. The latest move comes after the UK government waived rules that require airlines to use takeoff and landing slots or lose them the next season.

“We don’t underestimate the impact this will have and we’re doing everything we can” to get travel plans back on track, a BA spokesperson said in an email. “We’re in touch to apologize and offer rebooking options for new flights with us or another airline as soon as possible or issue a full refund.”

Earlier on Wednesday, the carrier said it was hiring Dutch rival KLM’s chief operating officer with a focus on improving operational resilience and lifting headcount to ease the shortfall.

BA is also grappling with strike threats from some of its workers. Last month, some of the carrier’s check-in workers at its main London Heathrow hub said they would walk out during the peak vacation period after the carrier refused to reverse a 10% pay cut imposed during the pandemic.