The U.S. is worried it will lose its scientific edge to China. By one new measure, it already has 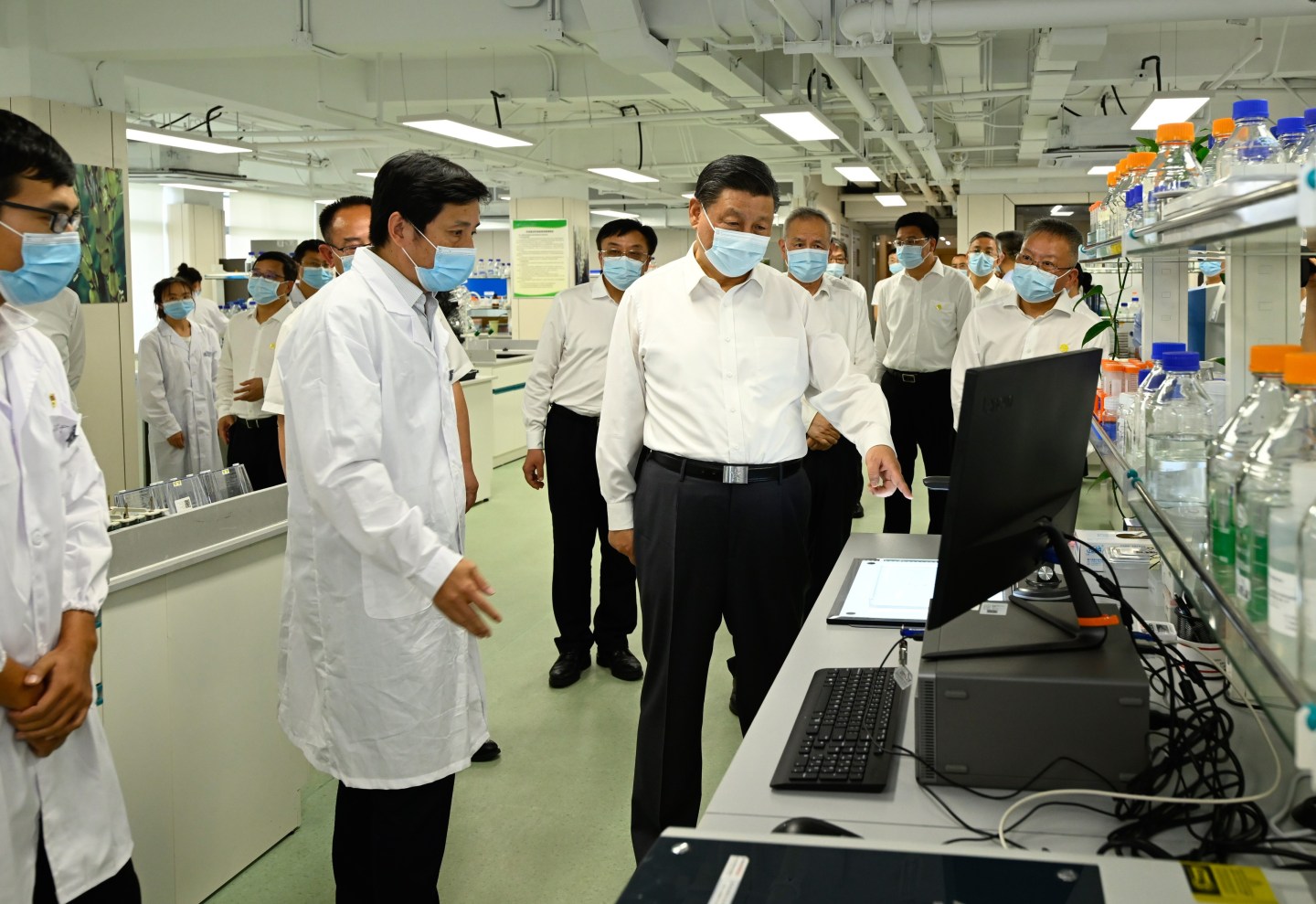 U.S. lawmakers passed the $280 billion CHIPS and Science Act out of a fear that China was about to overtake the U.S. in scientific and technological expertise. But a recently released study suggests that, by one measure, China already has.

On Tuesday, Japan’s National Institute of Science and Technology Policy released a report showing that 27.2% of the top 1% of most-cited papers in 2019 came from Chinese institutions. (How often a paper is cited by other scientists and researchers is considered a measure of its quality.) The U.S. came in second place, releasing 24.9% of the top 1% of most-cited papers.

But now China appears to have topped the U.S. in quality, not just in quantity, of scientific research.

The speed at which China has caught up to the U.S. is a result of the country’s goal to become a world leader in tech by 2050.

Chinese President Xi Jinping has prioritized investments in research and development in an effort to make China more self-sufficient, rather than relying on imports of advanced technology from overseas. The country spent a record $441.3 billion on research and development in 2021. (The U.S. spent $664 billion in 2020, according to the Organization for Economic Cooperation and Development). In July, the Aspen Institute, a U.S. think tank, predicted that China would overtake the U.S. in R&D spending by 2025.

China’s growing R&D heft motivated lawmakers to pass the CHIPS and Science Act, signed into law on Tuesday. “Other countries are closing in fast” on the U.S., said President Joe Biden during the act’s signing ceremony.