Does the shift to a stakeholder focus mean shareholders get less? 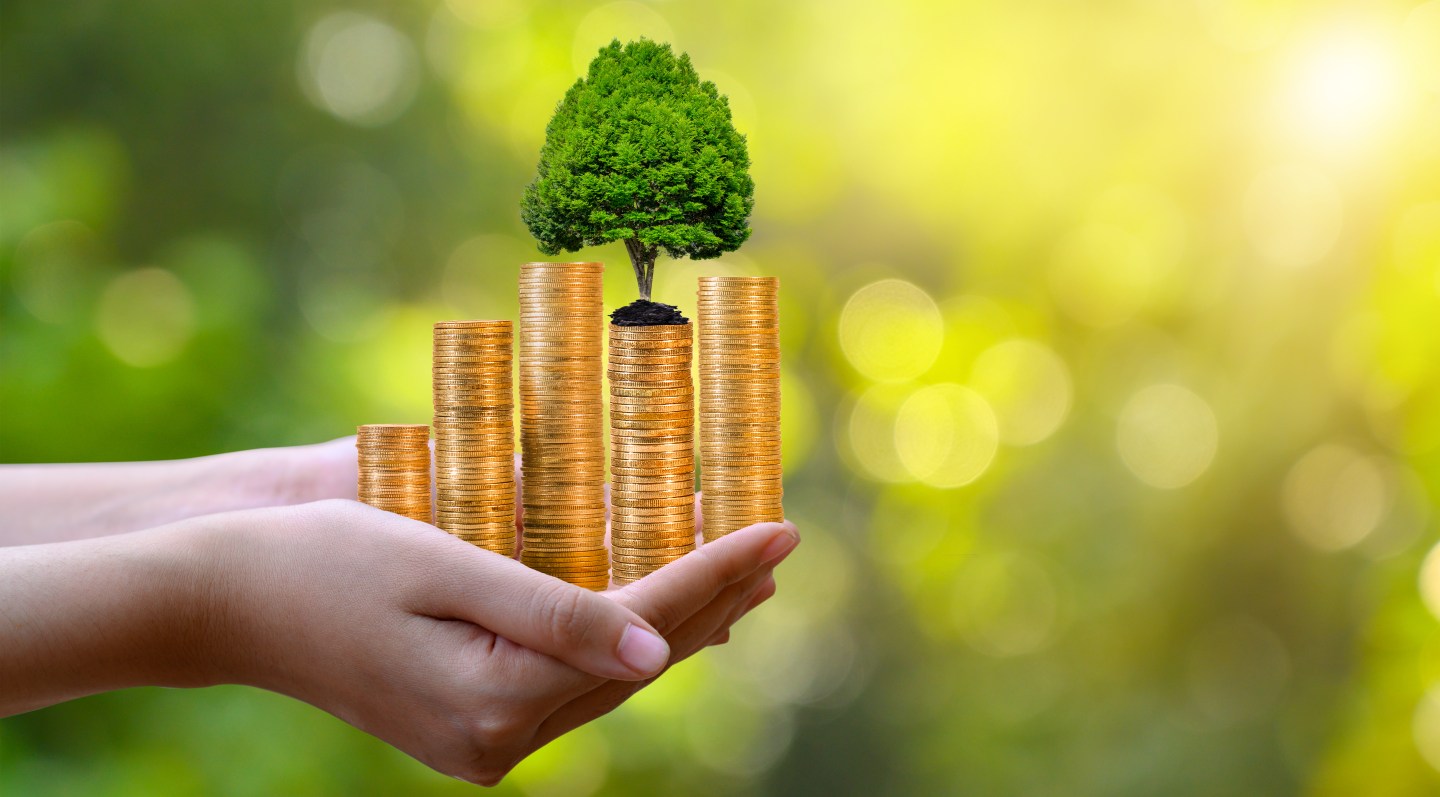 I continue to be amazed that the notion of companies focusing more on social impact is so widely accepted by CEOs, but still so hotly debated by journalists, politicians, and pundits. As Delta CEO Ed Bastian told me earlier this year, anyone who thinks the stakeholder movement isn’t real “doesn’t run a large company.”

Consider these facts, from a new McKinsey report out this morning:

Some of this, of course, is mere window dressing. But much of it is not. As I’ve written here before, the actions of companies like GM, Walmart, Microsoft, and Maersk—to name a few—make clear that the world of business has changed.

An outstanding question is this: Does the shift to a stakeholder focus mean shareholders get less? There clearly are tradeoffs in the short term. But in the long term, will the increased focus on social impact also drive greater shareholder returns?

Existing studies of the relationship between ESG ratings and financial performance are inconclusive. But the McKinsey study uses a different methodology, comparing the change in a company’s ESG rating to its total shareholder return. Early results: “Companies that show an improvement in ESG ratings over multiyear time periods…exhibit higher shareholder returns compared with industry peers in the period after improvement in ESG scores.”

Critics will find lots to quibble with in this result. First, the finding was valid for only 54% of companies that made significant ESG improvement—hardly an overwhelming percentage. Second, the study showed correlation, not necessarily causation. And third, existing ESG ratings are a muddle of data—a pudding without a clear theme. Still, the early results are intriguing.

And even if the focus on social impact does not always pay off in greater returns for shareholders, there are still compelling reasons to support it. Why? Because the problems facing society—what economists call social “externalities”—are rising. Because win-win solutions are sometimes clearly possible. And because ESG metrics are getting better and will improve over time. McKinsey’s conclusion: “Companies must approach externalities as a core strategic challenge, not only to help future-proof their organizations but to deliver meaningful impact over the long term.”

You can read the full report here. More news below.

President Joe Biden has signed the CHIPS Act, the U.S.’s biggest stab at industrial policy for decades. But the move, which aims to onshore semiconductor manufacturing, comes as chip demand seems to be subsiding. Let’s see how things look when those factories have been built. Fortune

Facebook gave Nebraska police the chats of a mother and her 17-year-old daughter who have now been charged with breaking the state’s antiabortion laws. The social network did so after receiving a warrant, as part of the investigation. CNBC

The 5 best-performing stocks on the S&P 500 this summer, by Ali Fazal

Elon Musk says he sold $6.9 billion of his Tesla shares to stockpile cash in case he’s forced to buy Twitter, by Bloomberg