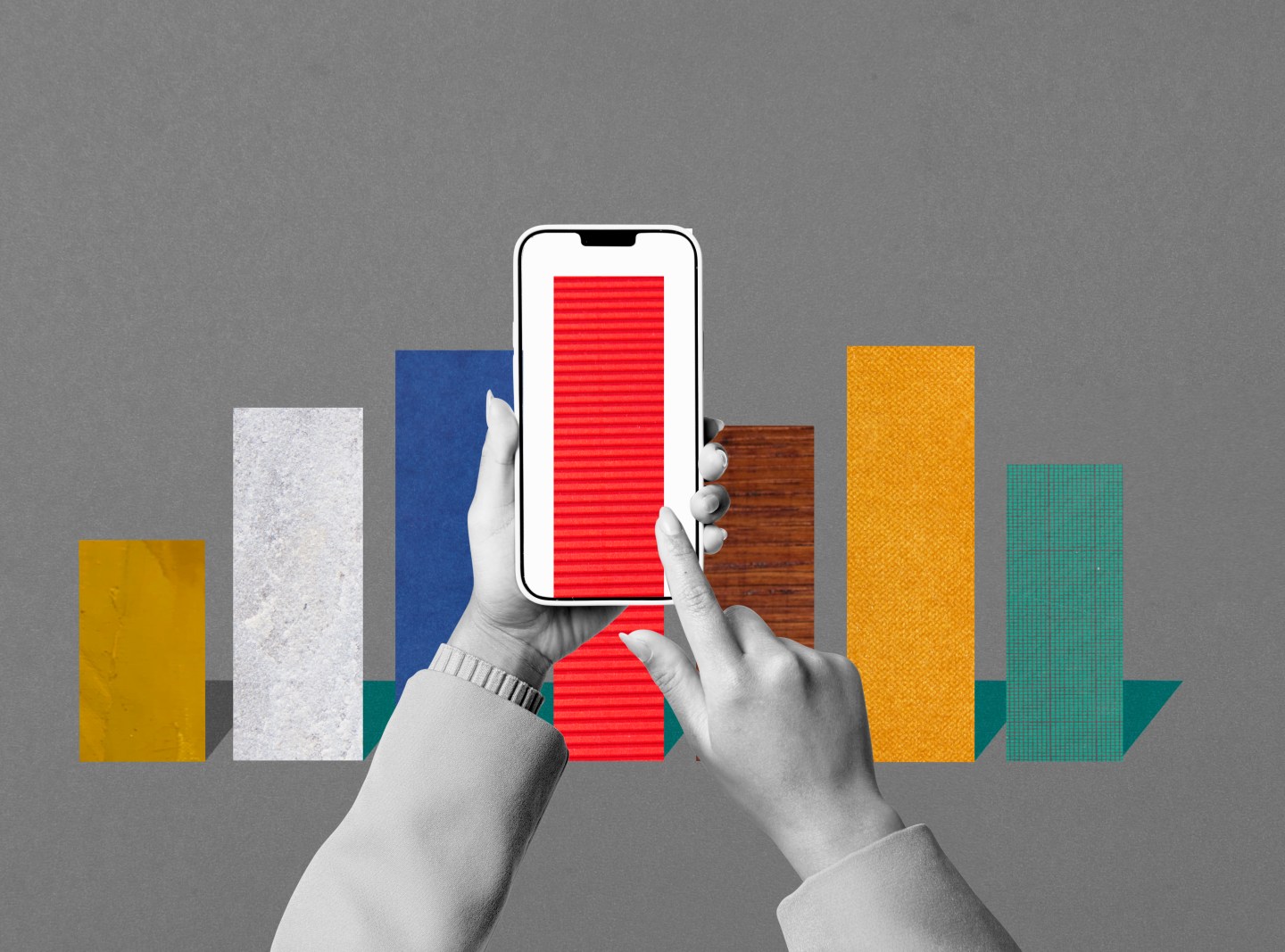 These stocks outperformed the broader market this summer.
Getty Images

While the stock market has been on a cold streak as of late, some companies have seen their stocks heat up this summer.

The S&P 500 overall endured a volatile summer, at one point plunging more than 20% from a January high in mid-June and entering bear market territory. While the index rallied in July, investors hoping for stability could be in for a rough patch: executives such as John Lynch, chief investment officer for Comerica Wealth Management, warn that people should expect further swings.

According to data from FactSet, these are the five best-performing stocks on the S&P since the beginning of June, each up more than 25%.

The solar energy equipment manufacturer has seen its stock soar 59% since June. For the second quarter the company posted revenue of $530.2 million (a 20% increase from Q1). J.P. Morgan wrote in a report that “[analysts] are encouraged by ENPH’s fundamental outlook, driven by industry tailwinds (continued unit growth in solar…energy storage penetration, electric vehicle adoption) as well as company- specific tailwinds (new products, improving margins and cash flow, international expansion opportunities).” ENPH has also found success abroad: according to the report, gross margins in Europe are “in-line” with those in the U.S. J.P. Morgan views this as a pleasant surprise given the competitive nature of the European market.

What is next for the stock? ENPH projections came above J.P. Morgan’s expectations, and the company expects revenues for the third quarter to be between $590 and $630 million. As long as ENPH continues to stave off competition—J.P. Morgan names solar power electronics company SolarEdge and inverter companies Huawei, SMA, and Sungrow as notable competitors—analysts think the stock has room to grow.

Rising 34% since June 1, Etsy has been somewhat of a surprise winner this summer, though the company has a record of outperforming during troubling times—it doubled merchandise sales during the pandemic. While ETSY owed its success back then to sellers' abilities to sell masks quickly, this summer the online marketplace's revenue grew due to an increase in marketplace transaction fees, according to a Deutsche Bank report. Despite the strong performance, analysts are conservative, waiting for more signs ETSY can outperform conditions in 2023. “While the 2Q EBITDA beat is most definitely notable, we believe it is unlikely that 2023 estimates are moving higher today and given an outlook that potentially calls for stiffening macro headwinds, we don’t grow incrementally more confident in estimates coming out of [Q2's] earnings."

More specifically, Deutsche Bank is looking for evidence that the company can add new buyers—and convince them to become repeat shoppers. ETSY lost 1 million active buyers between Q1 and Q2, and half of those losses "came from the habitual and repeat buyer cohorts." Combined with ETSY’s “cautious stance on marketing investments in the quarter,” Deutsche Bank did not budge on the company’s future projections.

Moderna became a household name during COVID. As it turns out, it was also one of the summer’s top performers. Halfway through 2022, Moderna’s net income was $5.9 billion, a nearly $2 billion improvement from the same period last year. Its $4.7 billion in revenue for Q2 exceeded revenue from Q2 in 2021, leading to a stock price that shot up 30% since June 1.

It is no secret that the pandemic aided Moderna’s sky-high profits. For 2022, the company forecasts $21 billion worth in sales for its COVID-19 vaccine. A $1.74 billion U.S. order also serves to offset delays of deliveries to Europe, according to Bloomberg Intelligence analyst Sam Fazeli.

The question is whether Moderna’s pandemic-driven success is waning. Fazeli warns that the pharma company’s recent sales beat may not continue: “The risk to the company and rivals Pfizer-BioNTech is a slower-than-assumed rollout of second boosters. Moderna's 18% sales outperformance is entirely driven by the timing of deliveries, while the weaker 15% EPS beat was aided by lower tax, and offset a much higher-than-expected cost of goods as result of $499 million of inventory write downs on expired vaccine shots.” Overall, Bloomberg believes 2023 could be weaker than expected for Moderna.

A lower-than-expected cash burn in Q2, combined with the prospect of more airplane deliveries, has meant a spell of relief for investors in the troubled aerospace company, with the stock gaining 28% this summer. According to J.P. Morgan analysts, the keys to the positive quarter were: less cash used by working capital accounts, better inventory management, and the emergence of payables as a source of cash. While revenue from Global Services came slightly below J.P. Morgan’s estimations ($4.3 billion vs. a $4.4 billion estimate), the segment's operating margin for Q2 came in above the bank's expectations (16.9% vs. 14.6%).

Analysts, however, believe there is still a path to better cash flow. Analysts say the answer involves more deliveries, something that Boeing is hoping to push forward with. J.P. Morgan expects 2022 to bring 737 deliveries, while Boeing is looking to secure a plan, in conjunction with the Federal Aviation Administration (FAA), to resume 787 deliveries.

The diabetes care technology company, which produces portable glucose monitoring products, saw a summer stock trajectory similar to Boeing: DXCM jumped 27.4% from the beginning of June. The company is making a mark internationally, unveiling plans in the U.K. and Spain for new devices. Compared to Q2 2021, revenue for the same period this year grew by 17% to $696.2 million, with international revenue up 39%.

“In the second quarter, Dexcom advanced a number of key initiatives, including the expansion of our CGM portfolio strategy in international markets,” said Kevin Sayer, DexCom’s chairman, president and CEO in a press release announcing DexCom’s Q2 results. “We are excited for the rest of this year, particularly as we implement a broader launch of G7 (its newest diabetes management product) in the coming weeks.”