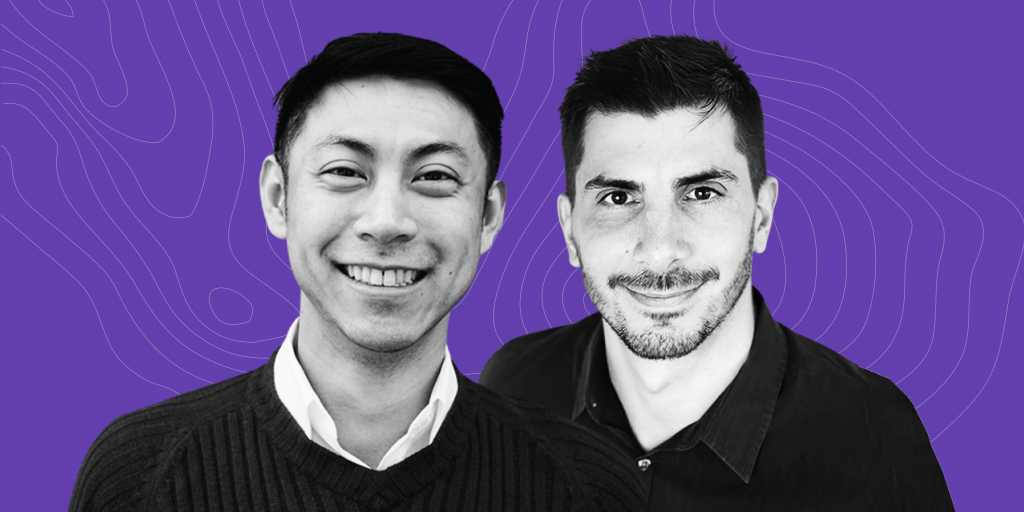 Over the last year, DAOs, or decentralized autonomous organizations, have gotten a lot of buzz. But most people outside of crypto still have a fuzzy idea at best of what DAOs actually do.

In theory, DAOs are blockchain-based entities governed by democratic online communities. The world of DAOs is incredibly diverse—spanning everything from investment clubs to blockchain hobbyists to social justice organizations. Their laws are primarily enforced by smart contracts, and can only be changed by voting members of the DAO.

One example is CreatorDAO, which plans to invest in content creators—hence its name—and supply them with access to capital and mentorship in exchange for a portion of their future earnings. The outfit has just come out of stealth and, according to CEO and cofounder Michael Ma, aspires to become the Web3 version of the ubiquitous crypto VC firm Andreessen Horowitz (a16z), but with a focus on content creators like YouTubers and social media influencers, among others.

To achieve this goal, CreatorDAO announced on Tuesday it raised a $20 million seed funding round led by a16z and Initialized Capital.

The project has also attracted a dozen angel investors and big-name celebrities like Paris Hilton and her 11:11 Media, the Chainsmokers, Liam Payne, and Michael Ovitz.

“Think about us as a DAO that can someday deploy a billion a year, because that’s how big the opportunity is,” he said.

Not super into cryptocurrency, but very bullish on the blockchain tech underpinning DAOs, Ma sees CreatorDAO as the best way to unlock what he views as an untapped market surrounding the creator economy.

Unlike other DAOs, CreatorDAO won’t be offering a token that represents membership or using a token for fundraising (at least not yet). Instead, creators can apply to the DAO without buying anything. Selected applicants will have access to mentorship, advice, and support from other DAO members who happen to be successful creators online, including Hilton, former National Football League (NFL) players Joe Montana and Andrew East, and others, Ma said. The selected applicants would repay the DAO and its OG creators by contributing a certain amount of what they make going forward.

The seed round will aid in building out infrastructure and investing in creators, Ma said. But still, he added, the CreatorDAO has a long route ahead, with much to work through, including communications and logistics.

For one, CreatorDAO is not yet a DAO, ironically. It’s centralized, and will be until the organization is fine-tuned and set up with a core group of mentors for its future DAO members, Ma said.

In the long term, the DAO will look into creating a governance token and becoming, well, decentralized. Eventually, alongside creators, Ma hopes to have members who are fans, who can be rewarded for supporting creators in the DAO—but that is a long way off, and very complicated to navigate, Ma said.

Even so, Ma and his cofounder Jonathan Wald—both former Y Combinator founders and Google employees—think the creator economy is “poised to take off exponentially,” Ma said.

Their goal is to make “the biggest, most ambitious bet on the creator economy and on the creators themselves,” Ma said. “We think DAOs are the best way to do it. This, in our opinion, is the strongest use case for DAOs. It truly is about Web3 and ownership, and when you get creators feeling like they’re owners, that’s where the magic happens.”