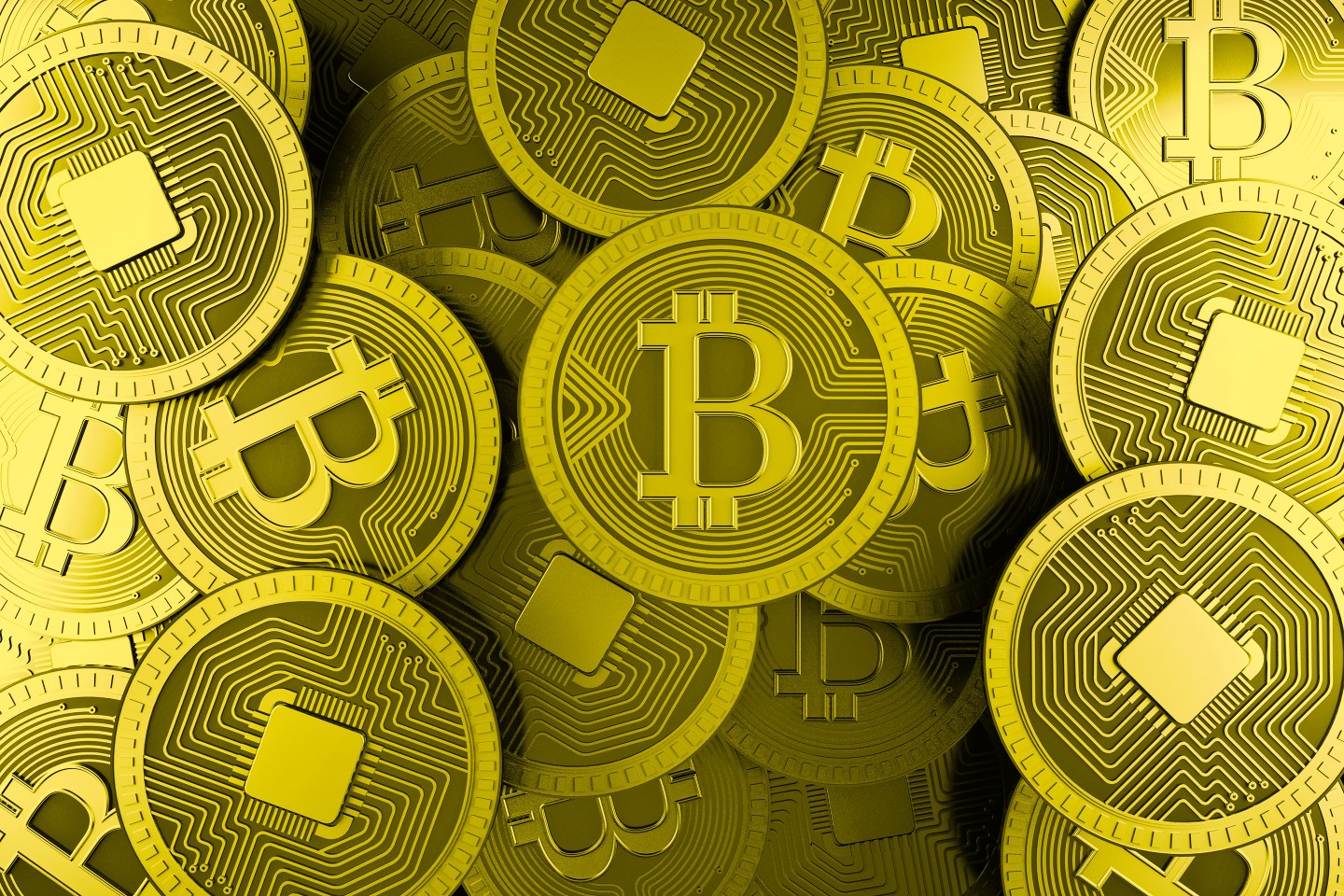 The Street may be noticing an inverse correlation: The cooler inflation goes, the hotter Bitcoin’s price. But how solid that relationship is—and how long it might last—is the question.

Inflation data, per the consumer price index (CPI), came in cooler on Wednesday, registering a 8.5% headline price increase year over year in July—showing prices were unchanged from the prior month, and below expectations. Stalwart cryptocurrency Bitcoin, whose relationship with inflation has long been a topic of debate (though it seems clear it hasn’t been an inflation hedge), popped on the news, climbing nearly 3% by late Wednesday afternoon (it was up over 4% earlier in the day). And according to some experts, the price could go much higher if the current inflation trend persists.

“I think for the rest of the summer, yes, inflation data [and] Fed-speak will dictate where Bitcoin goes,” Edward Moya, senior market analyst at Oanda, tells Fortune. “Bitcoin is still heavily correlated with equities right now, especially the Nasdaq,” he notes. “And this inflation report has given a lot of hope to the idea that the Fed won’t need to be as aggressive with tightening policy going forward.”

Oanda’s Moya expects a “choppy” summer for Bitcoin trading, but “if there is momentum that comes back into the space, you know, we could be surprised here with how much higher Bitcoin can go.”

Exactly how much higher? If things keep moving in this direction with inflation, the “peak bullish move could be $35,500” for Bitcoin, Moya predicts, which could come by “year-end.” Coincidentally, the CEO of exchange giant FTX Sam Bankman-Fried likewise picked $35,000 as an optimistic price for Bitcoin by year-end.

But in order for that to happen, cooling inflation is “a big part of it,” Moya argues. “You need to hear more Fed-speak that they’re pleased with how inflation is showing signs of easing,” and that the data continues to show prices declining, while the economy posts more “modest job growth” and general signs of health—“enough to support the consumer and support risk appetite in general,” he believes. Moya also suggests that, on the institutional side, more news of “companies like BlackRock embracing companies like Coinbase…is really going to be the driver here.”

According to Drogen, the crypto coins that have outperformed in the markets lately “all have something to do basically with [Ethereum, or ETH] or the ETH merge. That’s what had been going on up until, basically, now,” he tells Fortune. Moving forward, he believes “if Bitcoin can break out of this range that it’s been in, it’s very likely going to head up towards $28,000,” and from there, likely $32,000—so long as the dollar “continue[s] to fall” and the Nasdaq continues “to be upward-trending.”

While there are signs Bitcoin’s price could rise by the end of the year, the crypto winter is ongoing, and the industry is still reeling from the implosion of several big companies and protocols. And darker developments in the macroeconomy could hamper Bitcoin’s recovery. Oanda’s Moya expects energy prices to rise later this year, driven by things like China reopening from lockdowns and the halting of strategic petroleum reserve (SPR) releases, which could create “potentially a severe spike higher in the oil, energy prices” and complicate the inflation trade, Moya predicts. Shorter term, he suggests Bitcoin might “ping-pong” around $20,000 to $28,000 (he expects “major” resistance at $28,500).

Meanwhile Drogen argues that the ETH merge, where Ethereum will shift its consensus mechanism to proof of stake from proof of work, has been drawing a lot of interest over to Ethereum and Ethereum-tied assets and away from Bitcoin. “One way that [Bitcoin] really could suffer is if the merge happens, and there’s a significant flow of capital out of Bitcoin and into ETH, and there’s a huge narrative around how Bitcoin takes up a lot of energy and ETH is clean—that could definitely hit it,” says Drogen. Although he notes since most cryptocurrencies are highly correlated, it’s “unlikely that you’re going to see Bitcoin significantly go down when everything else is surging.”

Ultimately, the pair see Bitcoin ending the year higher. And in the meantime, crypto investors will likely keep those CPI prints in the corner of their eye.