Ethereum just finished its second-to-last major ‘merge’ test, and the main upgrade could be just months away 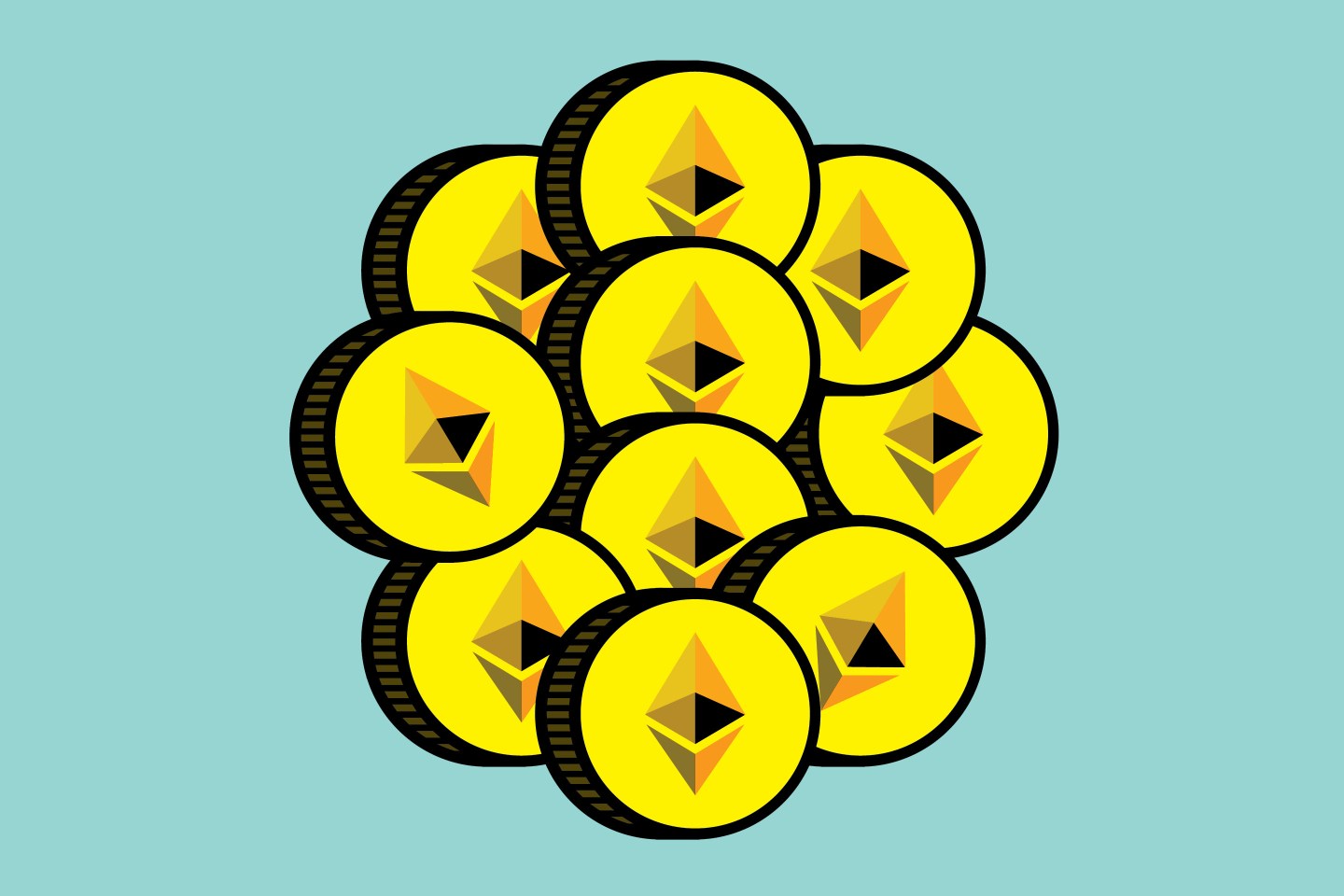 A major Ethereum public test network just transitioned to proof of stake, marking the second-to-last test before the main network switches to a new model of validating transactions.

Sepolia, the second of three Ethereum public test networks, transitioned on Wednesday morning. Ethereum developers noted a minor block producer problem on a group call, but otherwise say the test seemed fine. However, Ethereum developers emphasize that they will not truly know what went right or wrong for several hours.

There is one more “giant test” after this one on the Goerli network, an Ethereum community consultant who works under the name Superphiz said on the call. “Timing of that will depend on reviews of the Sepolia merge.”

The merge on Mainnet, or the primary Ethereum blockchain, will shift Ethereum’s consensus mechanism, which is used to confirm the validity of transactions on a blockchain, from proof of work to proof of stake.

Proof of work involves crypto miners racing to complete complex puzzles to validate transactions, a process that requires a lot of computer power and energy. Proof of stake, by contrast, is a validation system that relies on a network of participants who are willing to pledge—or “stake”—a portion of Ethereum tokens.

A successful shift to proof of stake will dramatically decrease the amount of energy used on Ethereum, and could prove transformative for what’s arguably the most widely used blockchain.

Billions of dollars have already been deposited on Ethereum’s proof-of-stake chain, and smaller tests like Sepolia’s transition are critical to the eventual final merge of the main Ethereum blockchain.

“Once we see Goerli going through, going smoothly, we should expect Mainnet pretty soon [after],” Ethereum developer Marius van der Wijden said on the call.