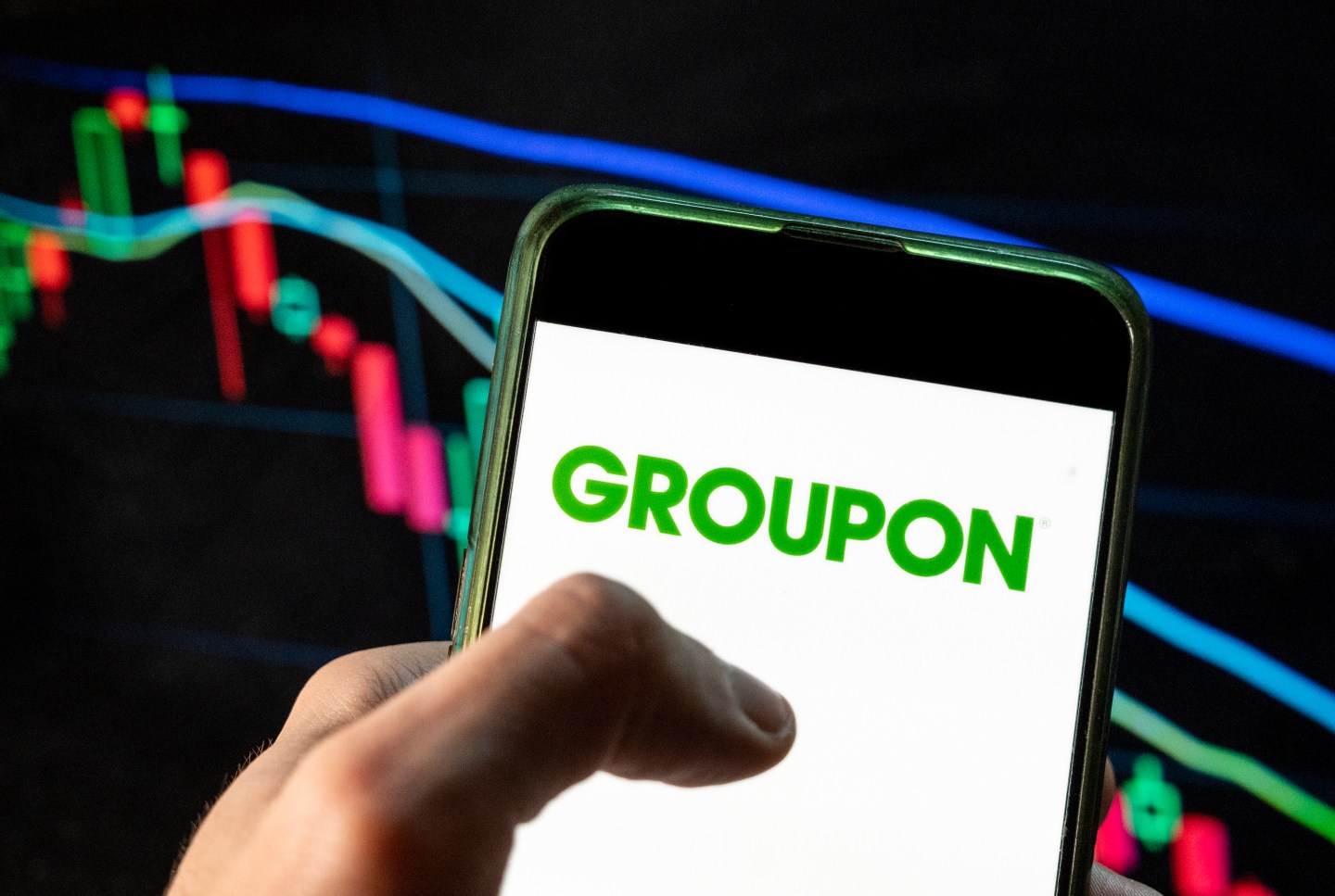 Groupon has laid off 15% of its workforce as it struggles with flagging sales.

The company has laid off over 500 of its 3,416 employees in a variety of departments, including sales, engineering, merchant development, and marketing.

The move comes as sales at the once-popular discounter have slowed considerably. The number of customers who have purchased at least one offer in the first quarter of this year was just over 20 million, compared to a peak of more than 50 million in years past, according to Statista. In its second quarter, Groupon reported a loss of $91 million.

Most of the cuts came at the company’s Chicago headquarters.

In a statement to TechCrunch, CEO Kedar Deshpande said the layoffs, along with plans to reinvest in marketing and other vehicles that boost purchase frequency, are expected to return the company to a positive cash flow by the end of the year.

Other savings will come from closing its Australia Goods business and reducing its office space as more employees adopt a hybrid work schedule.

Groupon is part of a growing number of tech layoffs. Since the start of the year, 486 companies in the tech space have reduced their headcount by at least 65,962 workers, according to Layoffs.fyi. Other significant staff cuts have come at Robinhood, which let 713 people go earlier this month, and Rivian, which cut its employee roster by 840 people in late July.

Since the start of the pandemic, the tech sector has trimmed more than 162,000 jobs.