The 4 most recession-proof industries to work in 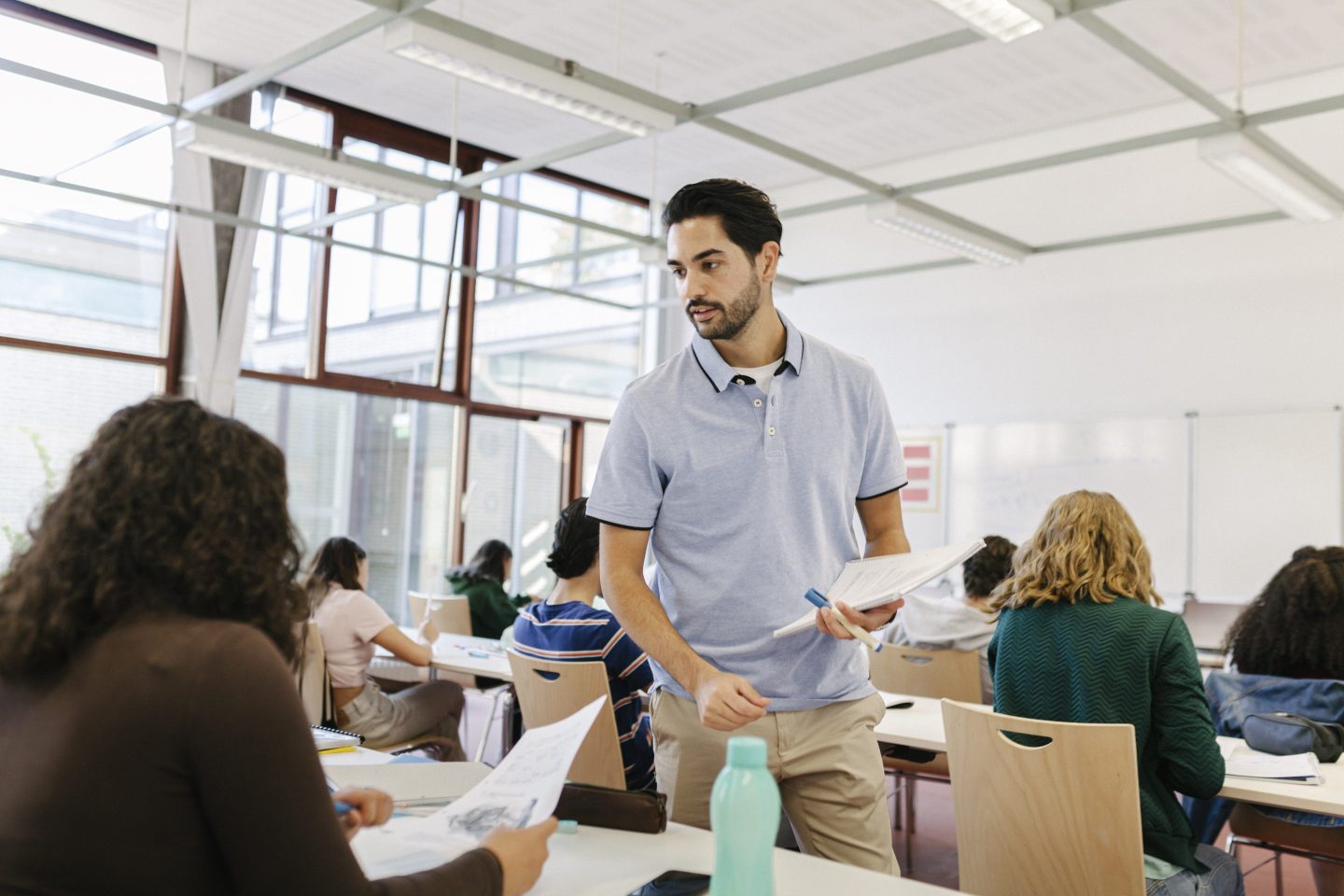 Whether the U.S. is in a recession or not has become as hotly contested as the debate on whether workers should return to office.

Layoffs have dominated the news recently, especially in tech and finance as big names like Amazon, Tesla, and Shopify cut down their workforces that had grown exponentially during the early pandemic.

But despite fears of economic insecurity and high inflation, the latest jobs report shows a silver lining: employers added more jobs in July than initially predicted. And while Randall Kroszner, the former Federal Reserve governor, recently admitted that there is an “elevated possibility” of an imminent recession, he added that it likely won’t be as devastating as you might think.

The personal impact of a recession may also depend on what industry you work in, as some tend to weather instability better than others. There are four industries in particular that typically remain stable during a downturn, according to a list LinkedIn provided to Fortune.

Kory Kantenga, senior economist at LinkedIn, examined which industries had the least variation in hiring rates from January 2015 to June 2022. They also didn’t show dramatic drops in non-farm payrolls during a recession, with the exception of the downturn in 2020. They’re ranked from most to least stable:

This sector tends to remain flat and even experience increases in employment during recessions. When the coronavirus recession hit, utilities only experienced a small decline. While it’s the most stable industry of all four on this list, Kantenga says those working in utilities experience the lowest employment level—that means it’s a more difficult industry to get a job in.

Like the utilities sector, the government sometimes even adds employment during recessions (again, with the exception of the coronavirus recession). Government has the highest employment level of all industries listed, according to Kantenga.

Despite reports of massive burnout and stories of teachers defecting to other industries during the pandemic, education remains a stable industry for those who choose to remain teaching. This industry has the second highest employment level.

Consumer services involves jobs in repair and maintenance, personal and laundry services, and membership associations and organizations. Employment levels increase during some recessions, but slightly decrease during deeper times of economic insecurity. Consumer industries has the second lowest level of employment of all four industries.

Simply laying off workers in government, nonprofit, and education fields can be more difficult because of how it’s generally received by the public, Kantenga says.

“Even when hard times hit, industries like government, education, and nonprofits cannot easily adjust their workforces because changing their budget usually requires some type of social approval,” he explains. “Withdrawing government, educational, and social services in a recession is generally frowned upon.”

Other industries, like utilities and repair and maintenance services, often experience less volatility because they remain less of a luxury and part of lifestyle even during a recession, Kantenga says.

No one is completely immune to being affected by a recession, but industries still dealing with the labor shortage are more beggars than choosers during times of instability.

“While workforces in all industries are vulnerable in a recession, some industries like health care and hospitality still have severe staffing shortages that may endure well into a recession,” explains Kantenga.