The economy is slowing, so why are companies still doling out raises? 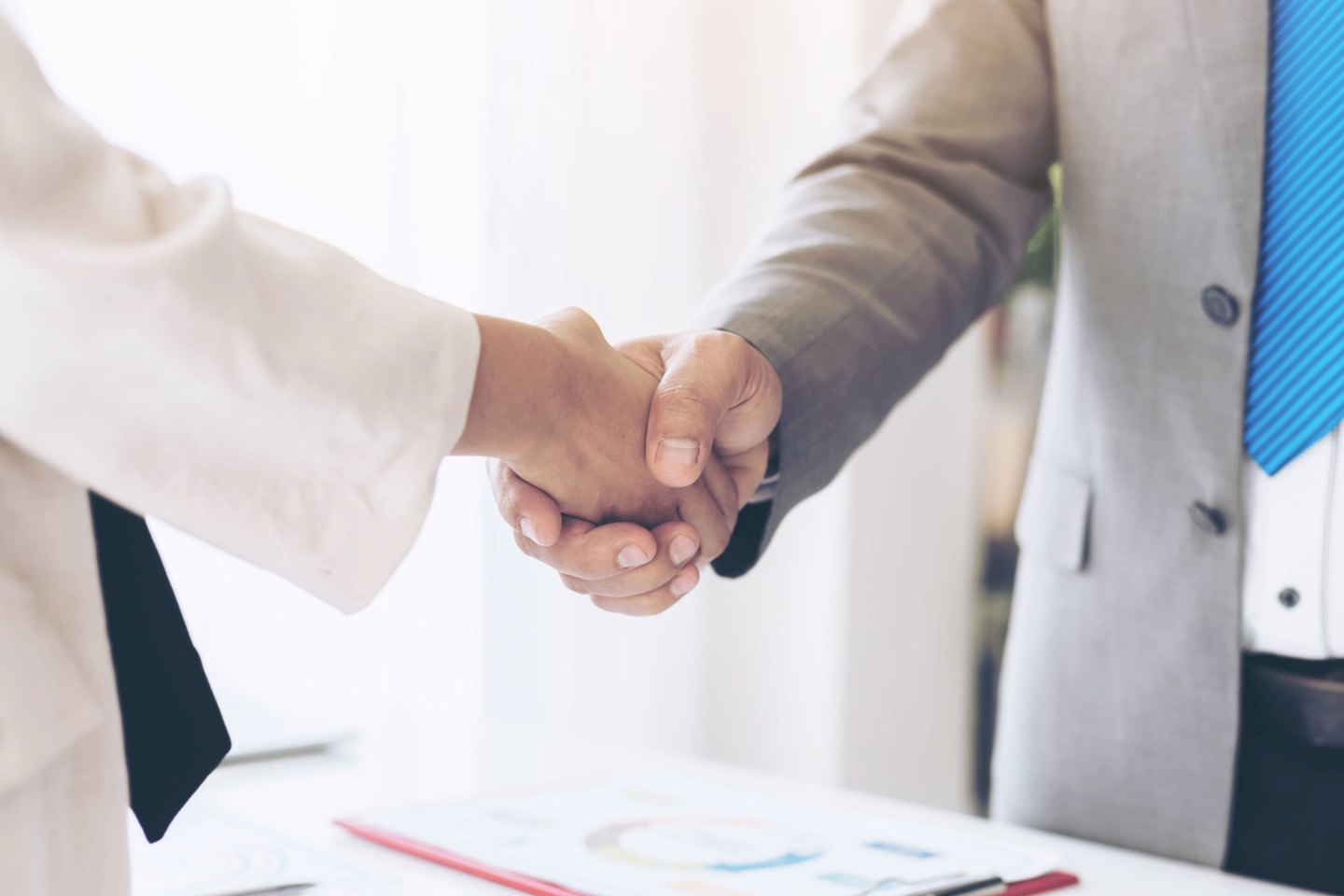 Leaders are doubling down on pay raises and retention efforts as hiring cools.
Getty Images

The labor market…scratch that…the broader economic outlook lately is puzzling. As my colleague Geoff Colvin recently pointed out, many companies are announcing hiring freezes and layoffs, while in the same breath citing a worker shortage and dispensing bonuses, higher wages, and promotions in an effort to attract and retain workers.

The head-spinning back-and-forth can be confusing, and it’s a concern I’ve floated to several economists and talent strategists in recent weeks: How do we reconcile the mixed messages we’re getting about a looming economic crash and a relatively tight labor market?

I’ll soon be digging into that very topic, but I’d like to use today’s newsletter to address one aspect of it. If we’re just months away from a recession—or already in one, as some argue—why are companies still doling out raises?

To answer this, I spoke with Thanh Nguyen, former global compensation manager at Salesforce and the cofounder and CEO of compensation planning platform OpenComp, about the current, often conflicting, talent landscape.

In simple terms, Nguyen says what we’re observing in the workplace is largely a reaction to inflation, which hit a four-decade high of 9.1% in June.

Hiring has begun to slow, or come to a standstill at some companies, and so employers are prioritizing employee retainment all the more—a far cheaper alternative to losing an employee and refilling the role. That’s led some employers to up compensation.

“It’s part of the cycle,” Nguyen says. “When we think about what’s happened in the last 60 days, in terms of the uber aggressive hiring that has gone on, what you’re seeing is a natural reaction.” The math is pretty straightforward: inflation + a retreat from hiring + a heightened focus on retention = more perks à la raises.

Companies are also doling out more spot bonuses and pay adjustments than is typical for this time in an effort to hold on to top performers, Nguyen says. “When you have such a cloud over the economy, employees typically want to find a home and stay.”

Put it in practice

Nguyen suggests that HR heads consider the following when mulling pay bumps and adjustments during this time:

Have a question or issue you want us to explore? I want to hear from you! Reach out to me at amber.burton@fortune.com.

The latest employee perks and benefits.

A new survey released today by benefits platform Justworks finds a significant knowledge shortfall when it comes to a company’s benefit offerings. What's more, many employees don’t feel comfortable reaching out to their HR representatives for education. Here’s what you need to know:

The lack of understanding around health benefit options points to a corollary lack of communication and clarity from company leadership. "Employees don’t know what they don’t know," says Elizabeth Sklar, manager of research and consumer insights at Justworks. “From what we know so far, it's really just the emotion, stress and the overwhelming [feeling] around this decision. It makes it hard to go to someone, especially when people think they should know more than they do,” she says.

Her top three tips for HR execs are to 1) be proactive in providing information 2) provide ongoing benefits education throughout the year 3) and make sure HR representatives are providing as much access to information as possible (whether it's frequent communication or individual meetings).

“If employers can get that access for their employees and their families up front, that's the best thing they can do,” Sklar says.

Does your company have a unique take on employee benefits? Share with me at amber.burton@fortune.com.

- Robinhood’s CEO said the company will cut almost a quarter of its staff—a total of 780 employees. The move comes after the retail investing company reported a 48% drop in quarterly profits this week. The decline was attributed to rising inflation and a slump in the crypto market. BBC

- The U.S. economy is like a bad Tinder date: it's giving mixed signals. One of them, as the economy teeters on the edge of recession, is the continued demand for labor, which remains above the actual number of available workers. Wall Street Journal

- It's time to start fostering an environment where employees can cultivate workplace friendships and connect. Research from McKinsey finds that there’s been a decline in social capital and professional connections at work since the start of the pandemic, both of which can negatively affect an organization’s performance. McKinsey & Company

- A Black female entrepreneur is trying to solve the problem of high absenteeism rates for businesses. Lauren Wilson launched her staffing solutions app, ImIn, after spotting a gap in how employees and employers understand the new workplace norms. Ebony

In the know. Three states have now declared states of emergency after monkeypox outbreaks. California and Illinois issued declarations earlier this week, following New York last Friday. With the exception of Montana and Wyoming, almost every state has now reported at least one confirmed case of monkeypox. —Christine Mui

Back by unpopular demand. Goldman Sachs is bringing back its infamous performance reviews. It's typically been used to identify and cull the bottom 5% to 10% of employees, much to workers' dismay. But leaders at the bank say the system helps to refresh and motivate talent. —Aman Kidwai

Exiting the Valley. Meta's list of senior executives who have fled San Francisco is growing. Nick Clegg, Meta’s president of global affairs, is the latest. He’s one of a few high-ranking execs who has packed up and moved to London in recent months (an intriguing move as Meta may pull out of the EU market...but more to come on that). —Sophie Mellor

Female CEOs. Women in the corner office saw limited progress this year. They accounted for just 4.8% of all chief executives at companies on the Fortune Global 500, up from 4.6% last year. For those keeping tracking, that's an increase of one. —Emma Hinchliffe

This is the web version of CHRO Daily, a newsletter focusing on helping HR executives navigate the needs of the workplace. Sign up to get it delivered free to your inbox.