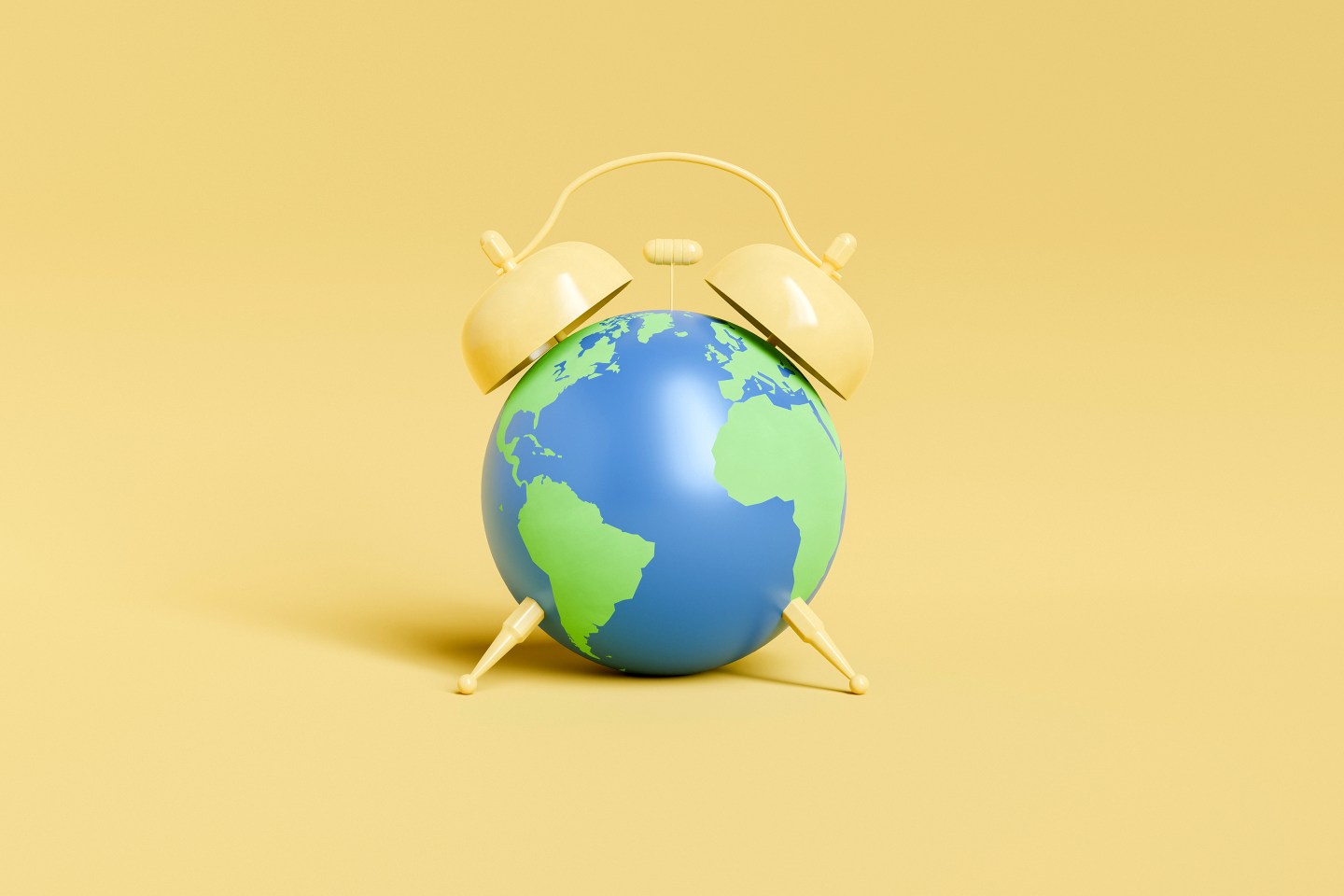 If the Earth's rotation rate does speed up further, some scientists warn it might require removing a second from our clock, an adjustment referred to as the negative leap second.
Antonio Solano—Getty Images

Scientists are proposing we introduce a micro variation of the leap year into clocks after researchers recently recorded Earth’s shortest day since scientists started keeping track.

On June 29, the planet completed one rotation in 1.59 milliseconds less than the normal 24 hours. That’s according to measurements taken by the UK’s National Physical Laboratory, which show the Earth is spinning faster than it did half a century ago.

The Earth’s spin began accelerating in 2016, though not every day has been impacted, scientist Leonid Zotov, who works at Lomonosov Moscow State University, told CBS News. Scientists haven’t pinned down why exactly the Earth has suddenly sped up its rotation and shortened its days, but they have presented theories. Zotov and his colleagues believe it could be caused by an irregular movement at Earth’s poles, a phenomenon called the “Chandler Wobble.”

If Earth’s rotation rate does speed up more, some scientists have warned it might require removing a second from our clock, an adjustment referred to as the “negative leap second.”

“It could lead to the introduction of the first-ever negative leap second,” astrophysicist Graham Jones wrote in a post on TimeandDate, a world clock tracking website. “This would be required to keep civil time—which is based on the super-steady beat of atomic clocks—in step with solar time, which is based on the movement of the Sun across the sky.”

Zotov agrees it’s a possibility but believes the odds of needing to adjust the clocks are low at the moment. “I think there’s a 70% chance we’re at the minimum, and we won’t need a negative leap second,” he told Jones.

The suggestion to adjust our clock by a second is not popular among tech companies. Two Meta engineers, Oleg Obleukhov and Ahmad Byagowi detailed in a July blog post why they’re throwing their support behind an “industry effort to stop future introductions of leap seconds” for the next millennium.

“As an industry, we bump into problems whenever a leap second is introduced. And because it’s such a rare event, it devastates the community every time it happens,” they wrote. “With a growing demand for clock precision across all industries, the leap second is now causing more damage than good, resulting in disturbances and outages.”

In 2015, the addition of a positive leap second added to the clock threw off systems at several tech companies, including Twitter and Android. Three years earlier, an extra leap second caused IT problems with the check-in systems used by Australia’s largest airline and delayed more than 400 flights for two hours.

Because there has never been a negative leap second, the pair from Meta warned CBS News that “it has never been verified on a large scale and will likely lead to unpredictable and devastating outages across the world.”

The leap second system was introduced in 1972, and positive leap seconds have since been added 27 times to UTC, the standard the world uses to regulate atomic clocks, according to the National Institute of Standards and Technology.

The extra seconds accounted for the longtime gradual slowdown of the Earth’s rotation. With the reversal of that trend in the past years, the last time a positive leap second was added was on the last day of 2016. This January, the International Earth Rotation and Reference Systems Service ruled out the possibility of introducing a leap second at the end of June. Another cannot be added until Dec. 31 at the earliest.