More than 80 CFOs push back on sustainability reporting 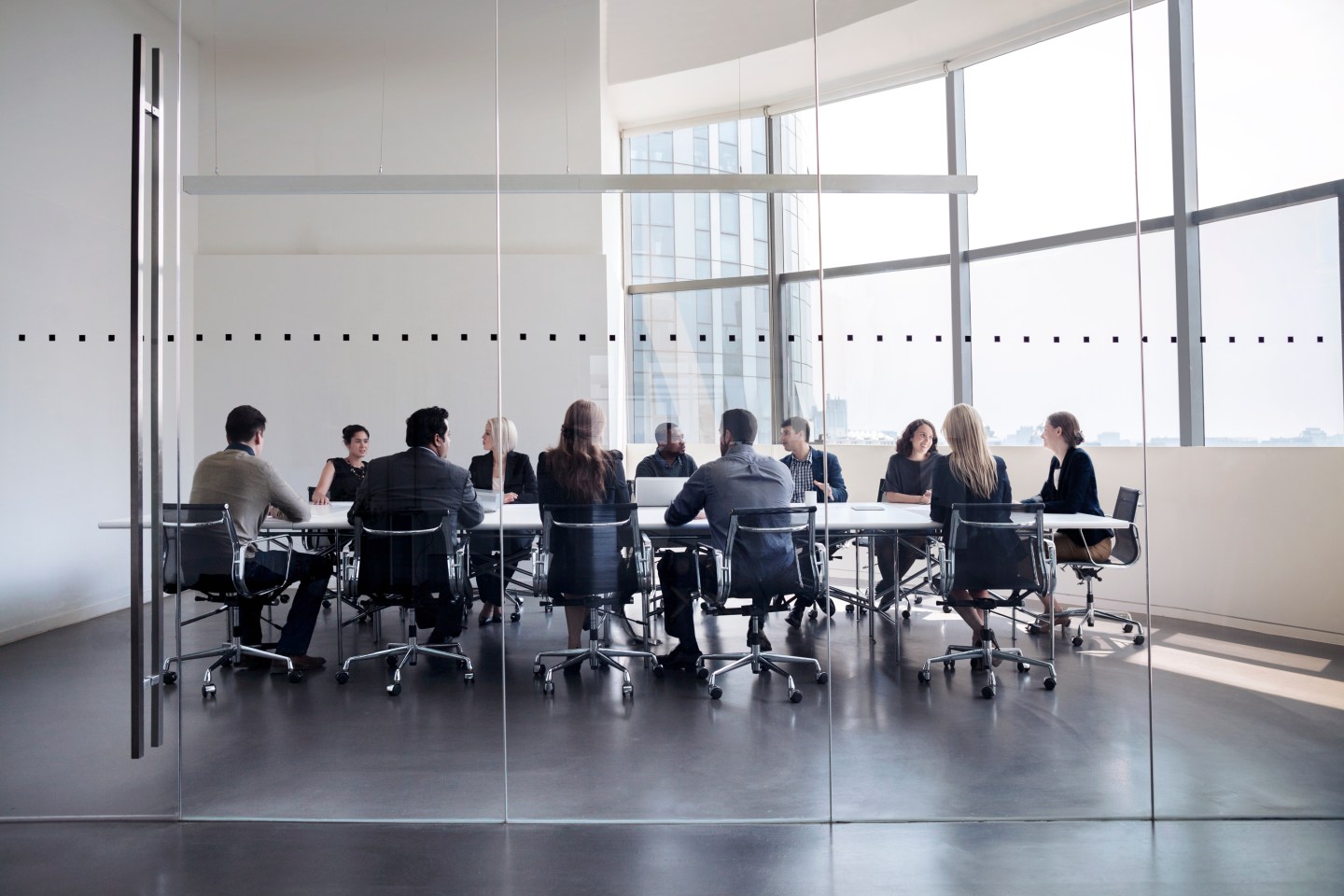 CFOs want to have a say in the creation of standardized reporting rules on sustainability. So, with the help of the Prince of Wales, 86 finance chiefs across the globe signed a letter sent to the International Sustainability Standards Board (ISSB) insisting on the improvement of its proposed reporting standards.

“It is a basic principle that you can’t manage what you don’t measure,” Mars Inc. CFO Claus Aagaard, one of the finance chiefs who signed the letter, told Fortune in a statement. “But in the race to create acceptable measurement frameworks, we have an overly complex set of standards which are making the challenge of sustainability reporting even harder than it needs to be. This risks obscuring the focus on what these numbers tell us and how we’re going to make progress.”

Investors with global investment portfolios have been calling for transparent ESG reporting by companies. As a result, the ISSB was established in November to set climate reporting requirements that would be largely used worldwide. ISSB is a branch of the International Financial Reporting Standards Foundation (IFRS), which has developed financial reporting standards for more than 100 countries, including the European Union and the G20.

The ISSB released two drafts of a proposed set of rules: IFRS S1 (General Requirements for Disclosure of Sustainability-Related Financial Information) and IFRS S2 (Climate-related Disclosures). On July 29, the last day for comments on the proposals, the Accounting for Sustainability (A4S), an organization created by Prince Charles to get finance leaders involved in building a sustainable economy, submitted the letter signed by CFOs.

Here’s a summary of the six areas where CFOs want the ISSB to improve upon its proposed rules:

-Clarity on what constitutes enterprise value, recognizing that investors may need disclosures on broader social and environmental impacts to assess risk and make investment decisions.

-Clear definitions and guidelines for preparers.

-Disclosure requirements should enable a “continued focus on setting science-based, ambitious targets and the actions needed to achieve them.”

-Promote integrated thinking through frameworks such as the Integrated Reporting Framework.

-Address the environmental, social, and economic issues that impact decision-making.

ISSB will review feedback and aims to issue new standards by the end of the year.

In March, the U.S. Securities and Exchange Commission’s (SEC) proposal on thorough environmental reporting by American public companies also came in response to a shift in investor interest and public opinion. The comments period closed in June. And the proposed rules are still under review.

The SEC received thousands of comments, and there was some pushback from corporate America.

For example, Wells Fargo wrote, in part: “Time and effort spent on granular, prescriptive disclosures for climate metrics and targets will require us, and other filers, to prioritize risk management resources on risks that do not impact firm’s safety, soundness, and resilience. The overly prescriptive metrics and targets are likely to go beyond material risk as we manage climate-related financial risk.”

Quick note: For the rest of the week, you’ll be hearing from Kevin Kelleher who will be keeping you in the know. See you next week. Take care.

Technavio's latest market research report predicts the metaverse market share to grow by $677.98 billion from 2021 to 2026, and the market's growth momentum will decelerate at a compound annual growth rate (CAGR) of 33.26%. The increasing demand for augmented reality and virtual reality technology is driving the metaverse market growth, but factors such as privacy and security concerns may hinder growth, according to the report. Technavio, a market research company, predicts that during the forecast period, 38% of the market's growth will originate from North America.

"Private equity is the biggest player in a booming autism-therapy industry. Some therapists say the ‘money grab’ is hurting the quality of care." A new Fortune report by Erika Fry delves into how private equity has taken part in more than 200 M&A deals in autism care over the past decade. "Many insiders in the field fear that the race to scale is coming at a cost to the population it serves, as firms cut corners to beef up their clinics’ bottom lines," Fry writes. "What’s more, PE firms are also betting almost exclusively on companies that specialize in Applied Behavior Analysis, or ABA. ABA is a therapy that’s both time-intensive and highly profitable—but also a controversial one that some in the ASD community say can be ineffective and harmful to autistic people."

Mary Ann Betsch was named CFO at Lazard Ltd (NYSE: LAZ), a financial advisory and asset management firm, effective October 3. Betsch succeeds Evan L. Russo, who has served as CFO since 2017, and who became CFO of Lazard’s Asset Management business on June 1. Betsch joins Lazard from Citadel, where she helped lead the finance and accounting function for the past four years. She began her career over 20 years ago at PwC, where she held audit and advisory roles. In 2013, she joined a two-year fellowship program supported by the Federal Reserve Board’s Chief Accountant, returning to PwC as a partner in 2015.

Drew LaBenne was named CFO at LendingClub (NYSE: LC), the parent company of LendingClub Bank, a digital marketplace bank, effective September 1. The current CFO Tom Casey will be retiring but will continue to support LendingClub in a non-executive capacity through the end of 2022. LaBenne was previously the CFO of Bakkt (NYSE: BKKT), a digital asset marketplace. Before that he was CFO of Amalgamated Bank and managing director and CFO of JP Morgan Chase's Business Banking division. LaBenne also spent 17 years at Capital One Financial where he held numerous positions including CFO of retail banking.

"We celebrate the life of Nichelle Nichols, 'Star Trek' actor, trailblazer, and role model, who symbolized to so many what was possible. She partnered with us to recruit some of the first women and minority astronauts, and inspired generations to reach for the stars."

—NASA tweeted on Sunday night in response to the news that Nichelle Nichols passed away at age 89. Nichols broke barriers for Black women when she played communications officer Lt. Uhura on the original “Star Trek” television series.