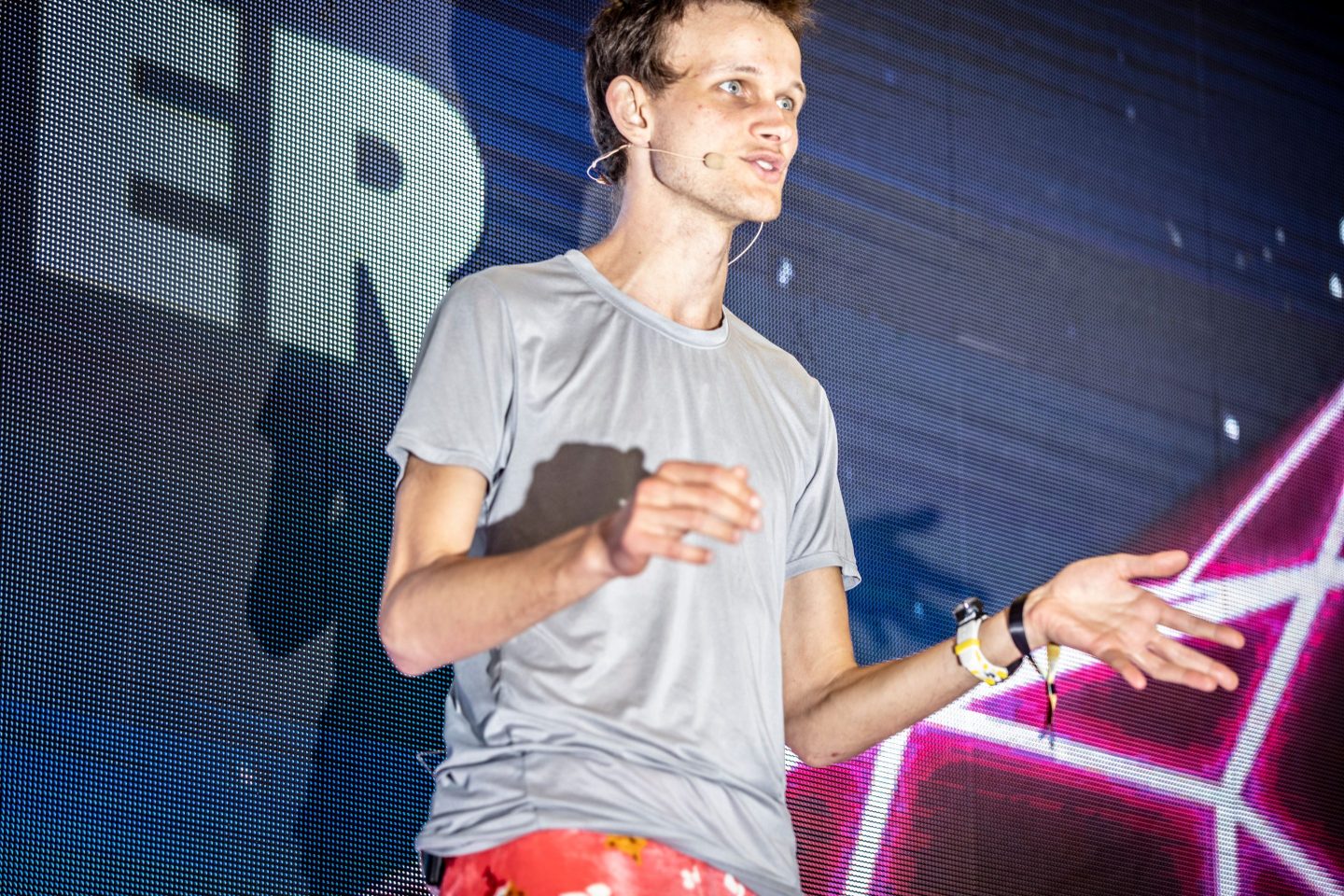 Many investors have suspected Mark Zuckerberg’s dream of the metaverse is doomed to fail, prompting Meta stock to more than halve over the past six months.

Now they have a prominent critic to support them.

Vitalik Buterin, creator of the Ethereum blockchain that ranks second only to Bitcoin in total market cap, said the Facebook founder and his company Meta are jumping the gun with investments running in the billions of dollars to create products that ultimately may never find a market.

“It’s far too early to know what people actually want,” he posted on Saturday. “So anything Facebook creates now will misfire.”

Zuckerberg cannot dismiss the criticism leveled by Buterin lightly, since the latter characterizes himself as a believer in the metaverse.

And Buterin has good reason to want it to succeed rather than fail. That’s because the two crypto coins that bear his signature, ETC and then later ETH, are expected to facilitate all sorts of trade in the mixed-reality metaverse and its decentralized financial system known as Web3.

For the moment not even Zuckerberg would deny he has a long way to go.

Combined with a steady decline in earnings from its core businesses of Facebook and Instagram, quarterly profitability fell to just 29% from 43% in the year-earlier period. That was Meta’s worst result since breaking out separate financials in the fourth quarter of 2020.

This has prompted concerns that the group’s two main cash cows can no longer compete with Chinese rival ByteDance’s enormously popular TikTok app and are now entering a period of managed decline.

Shares in Meta fell 54% since the start of this year versus just a 20% drop in the broader tech-heavy Nasdaq Composite index.

Zuckerberg renamed the company from Facebook—which is associated closely with the centralized, commercially driven Web2 era—in part to demonstrate his commitment to drive future growth in new business areas.

“Given some of the product and business constraints we face now, I feel even more strongly now that developing these platforms will unlock hundreds of billions of dollars, if not trillions, over time,” he told investors on Wednesday after reporting his first ever revenue decline.

He acknowledged building the metaverse would be “obviously a very expensive undertaking over the next several years” and pledged to slow the pace of some related expenses and delay investments further down the road.

And while Meta expects third-quarter revenue at Reality Labs to decline sequentially over Q2,  Zuckerberg reaffirmed he was confident it would prove to be a “massive opportunity” for the company well worth the cost.

“It enables deeper social experiences where you feel a realistic sense of presence with other people, no matter where they are,” Zuckerberg explained.

The metaverse may potentially be years away, but companies are already buying up virtual property despite no proven business model.

Yuga Labs recently tried to build on its success as creator of the Bored Ape Yacht Club collection of non-fungible tokens (NFTs) by launching a test demo of its new Otherside metaverse that drew 4,500 people last month.

Apart from the complexities of achieving a shared virtual experience in real time, however, it was unclear what would drive engagement beyond financial speculation, for example in the value of its Otherdeed NFTs, which trade on OpenSea.

Most video games already offer stories, quests, and skill trees, and gamers, a potential core audience comfortable living in virtual worlds, have been notoriously hostile to attempts to further monetize the space through the unnecessary addition of NFTs.

“I don’t think any of the existing corporate attempts to intentionally create the metaverse are going anywhere,” wrote Buterin.

Meta meanwhile is pinning hopes on this year’s release of its Project Cambria, expected to be the successor to the Oculus Quest 2 virtual reality headset.

“It will be a high-end device focused on professional users and work, with high-resolution color mixed reality,” Zuckerberg said on Wednesday. “I think people are going to be pretty blown away by this.”

Both Buterin and Zuckerberg could end up being right about the metaverse in different ways. It may end up being a cornerstone of future social interaction, but it may not be Meta that reaps the rewards.