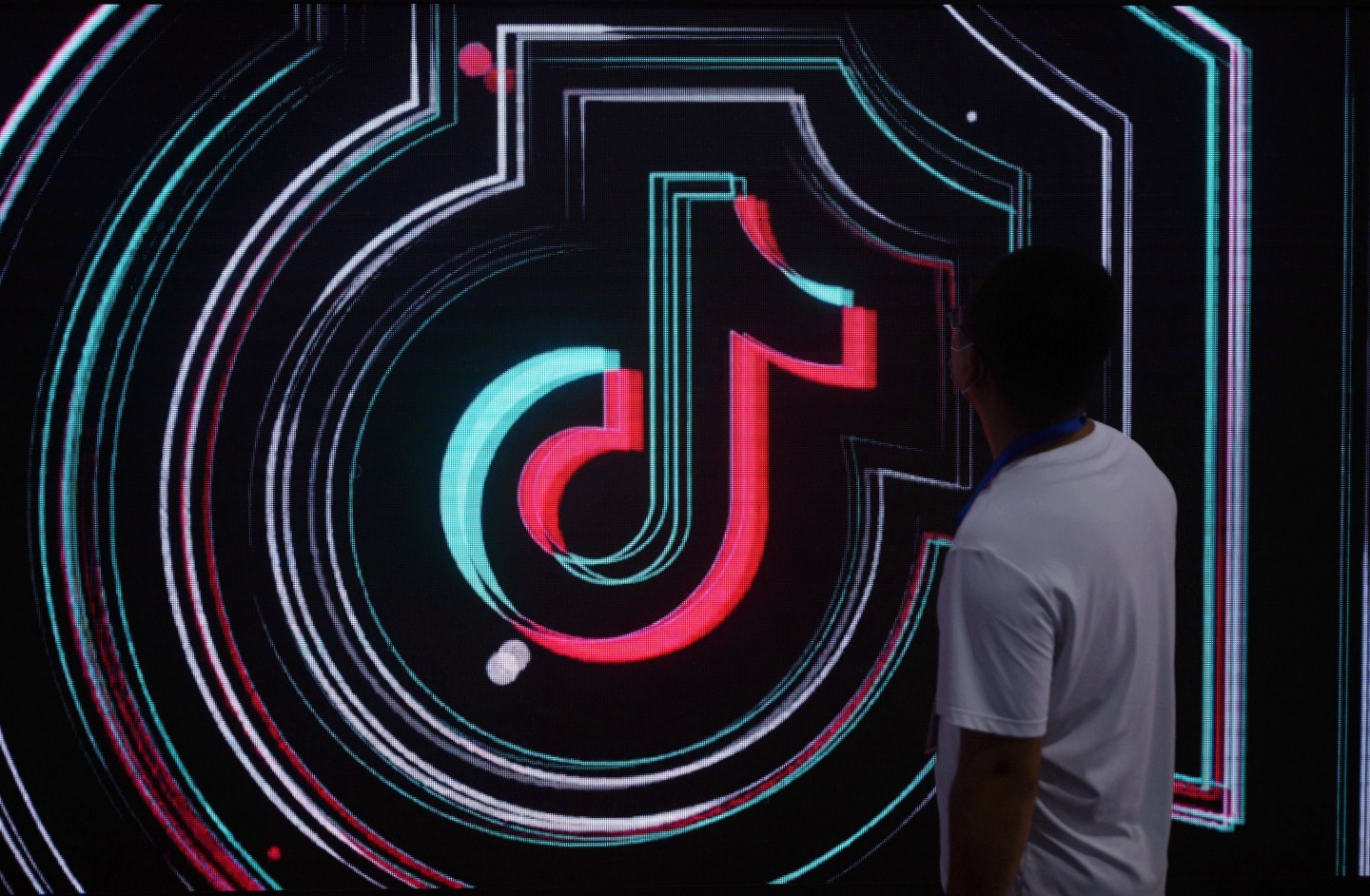 TikTok management has instructed staff how to cast the social media app as American while all but denying its Chinese roots.
CFOTO—Future Publishing via Getty Images

From instructional videos and clever life hacks to social media challenges, TikTok’s unique mix of user-generated content with an uncannily effective AI-powered algorithm has taken the world by storm.

Now every rival including Mark Zuckerberg’s Meta is trying to mimic its success, rolling out copycat products like Instagram Reels in the hopes of capturing its lightning in a bottle. Elon Musk has even declared his vision for Twitter—the company he had tried to buy but has since tried to drop—to be more TikTok-like.

But TikTok’s China-based parent, ByteDance, has sparked the ire of U.S. politicians amid recent reports that it has access to data from its American users. Being critical of Beijing is one of the few remaining issues that is bipartisan on Capitol Hill.

TikTok management has subsequently given instructions to its staff, obtained by tech blog Gizmodo, on how to throw the media off the scent now that more people are asking questions about the company behind the wildly popular app. Near the top of the 53-page briefing are two main bullet points for easily recall should a journalist come calling: “Downplay the parent company ByteDance, downplay the China association.”

TikTok is largely an adapted western version of Douyin, a video-sharing app that lies on the other side of China’s so-called Great Firewall.

TikTok’s website lists offices in Los Angeles, London, and Tokyo, to name just a few, but none in China. There’s enough for the company—which did not respond to Fortune’s request for comment—to claim that “the reality is that the TikTok app isn’t even available in China”.

“TikTok has an American CEO, a head of security with decades of experience in the U.S. military and law enforcement and a U.S. team that works diligently and responsibly on the consistent development of security infrastructure,” is one key message.

According to the briefing, which is updated regularly, journalists are to be told that precautions have been taken to seal TikTok off from the rest of ByteDance: “We have not and will not share user data with the Chinese government, and would not do so if asked.”

That assertion comes despite multiple TikTok employees admitting in recordings from internal company meetings and obtained by BuzzFeed News that Chinese engineers had access to U.S. data in late 2021 and early 2022.

They appear to contradict the sworn testimony of a TikTok executive, who said at an October 2021 Senate hearing that American users’ data was overseen by a U.S.-based security team, in what senators on Capitol Hill believed to be a “deception“.

Superstar podcaster Joe Rogan slammed TikTok on an episode released Tuesday, saying he had gone down a “TikTok rabbit hole,” i.e., he read the app’s terms of service. What it adds up to, he said, is that “they’re monitoring your keystrokes, which means they know every f—ing thing you type.” He continued, “It ends with China having all of your data.”