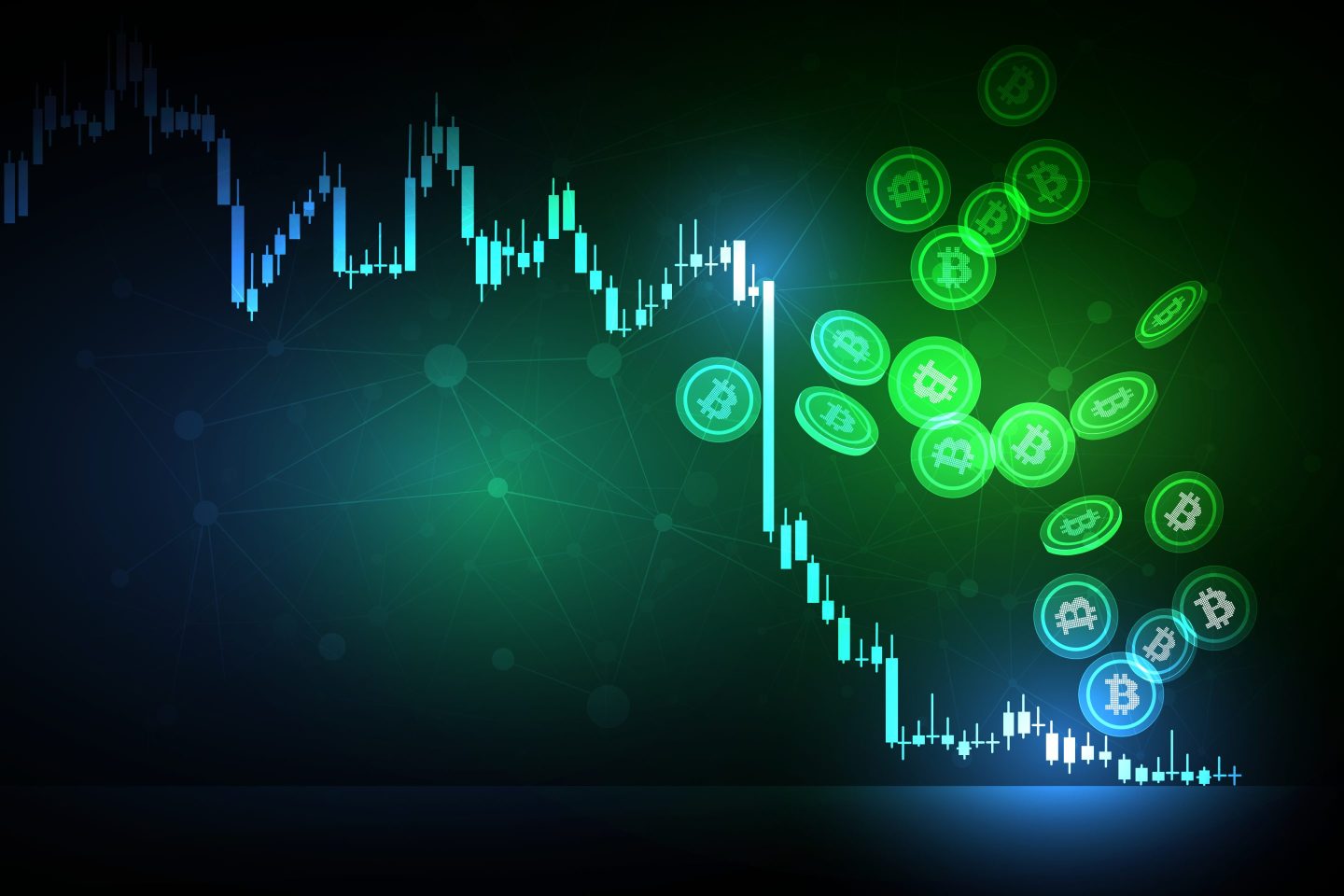 The firm lost around 8,000 Bitcoin and 56,000 Ether in June in forced liquidations as the crypto market plunged to an 18-month low, sending Bitcoin below $20,000-
Getty Images

The firm lost around 8,000 bitcoin (BTC) and 56,000 ether (ETH) in June in forced liquidations as the crypto market plunged to an 18-month low, sending bitcoin below $20,000, the deck shows, according to The Block. The trades were unhedged in what was described as a “volatile trading week.”

Babel Finance was one of several crypto companies struck by market contagion in June. Its decision to halt withdrawals followed that of Celsius and Voyager Digital, with hedge fund Three Arrows Capital also receiving margin calls from several lenders.

Babel is aiming to convert hundreds of millions of dollars of debt into equity as it looks to obtain a revolving credit facility to raise funds, according to the deck, The Block said.

The lender also said it reached preliminary debt agreements with counterparties in June.

Babel Finance did not immediately respond to CoinDesk’s request for a comment.