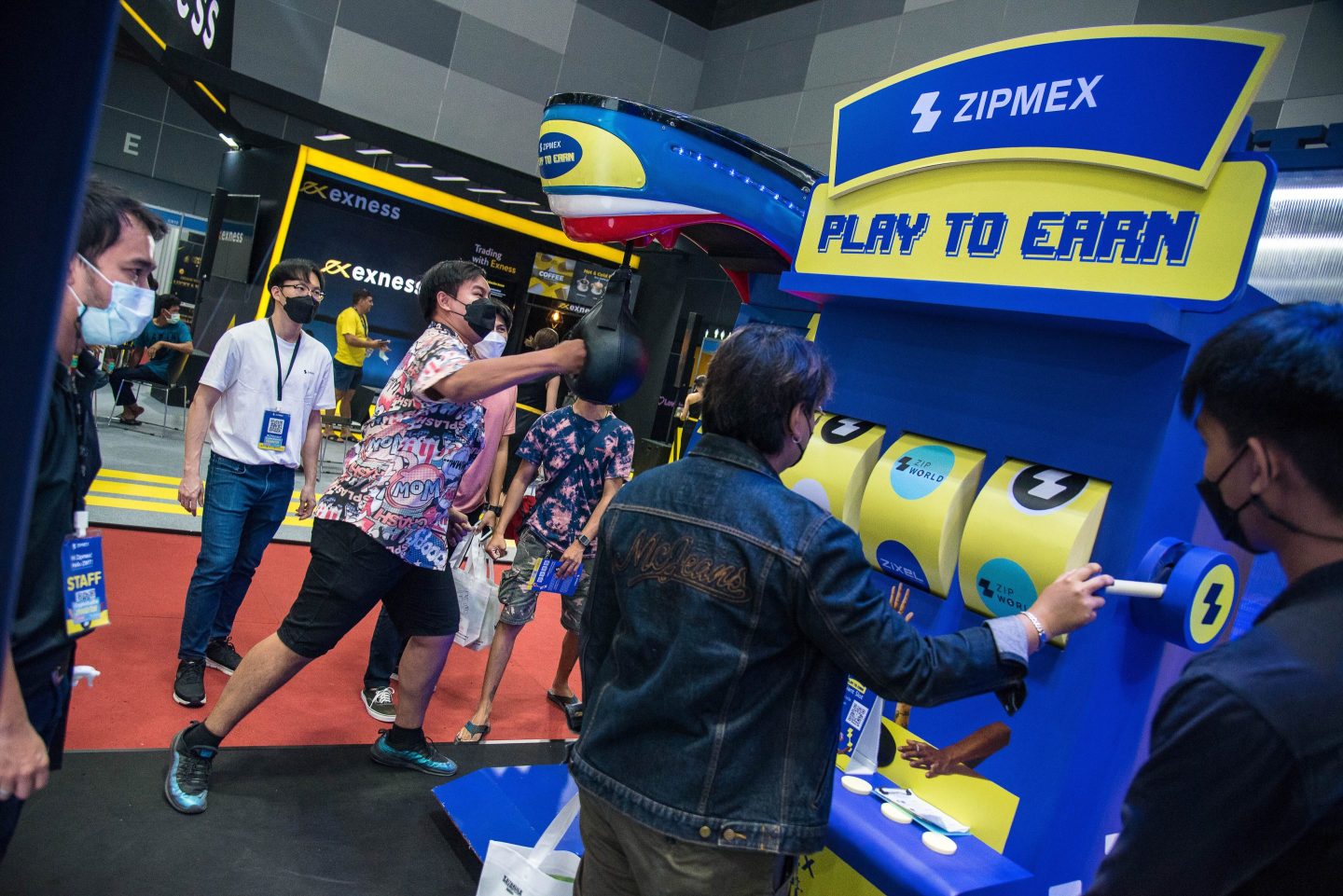 Zipmex, a cryptocurrency exchange that operates in markets like Singapore and Thailand, halted withdrawals as the fallout from a series of defaults spreads further throughout the digital-assets industry.

The Asian platform is the latest to encounter financial difficulties stemming from dealings with troubled crypto lenders Babel Finance and Celsius Network Ltd. Zipmex has $48 million of exposure to Babel and $5 million with Celsius, it said on its Facebook page on Thursday.

“Zipmex is exploring all available channels including fundraising, legal action and restructuring,” the company said in the Facebook post.

The exchange is in talks with new investors to raise funds for a “bailout,” Zipmex (Thailand) Chief Executive Akalarp Yimwilai said in a video on the company’s YouTube channel that has since been removed.

Zipmex joins other struggling crypto firms with operations in Singapore, including Three Arrows Capital and Vauld, even as the regulators in the city-state tighten rules to ring-fence retail investors from volatile digital assets. The Monetary Authority of Singapore said this month it will broaden cryptocurrency regulations to cover more activities amid a series of business failures in the industry.

Zipmex has a license for digital-asset trading from the Securities and Exchange Commission of Thailand, according to its website. In Singapore, the platform holds an exempted payment service provider permit, rather than a full license under the central bank’s new regime for cryptoasset firms.

Zipmex cited “volatile market conditions, and the resulting financial difficulties of our key business partners” as reasons for its decision, according to a tweet it sent out Wednesday. The company later partially eased the withdrawal for users of some products in Thailand.

Among Zipmex’s products is ZipUp+, an account that pays yields as high as 10% on deposits of tokens such as Bitcoin, Ether and Litecoin, and those customers will no longer be allowed to withdraw their assets and money. Zipmex said on its website that prospective users aren’t protected, as the company isn’t licensed by the MAS.

“This means that you will not be able to recover all the money or DPTs you paid to Zipmex if Zipmex’s business fails,” a notice on the website says, referring to digital payment tokens.

Zipmex began operating in September 2019 and is based in both Singapore and Thailand, according to its website. The company’s native ZMT token has tumbled about 94% from its all-time high, CoinGecko data shows.