The Choco Taco might not be discontinued after all 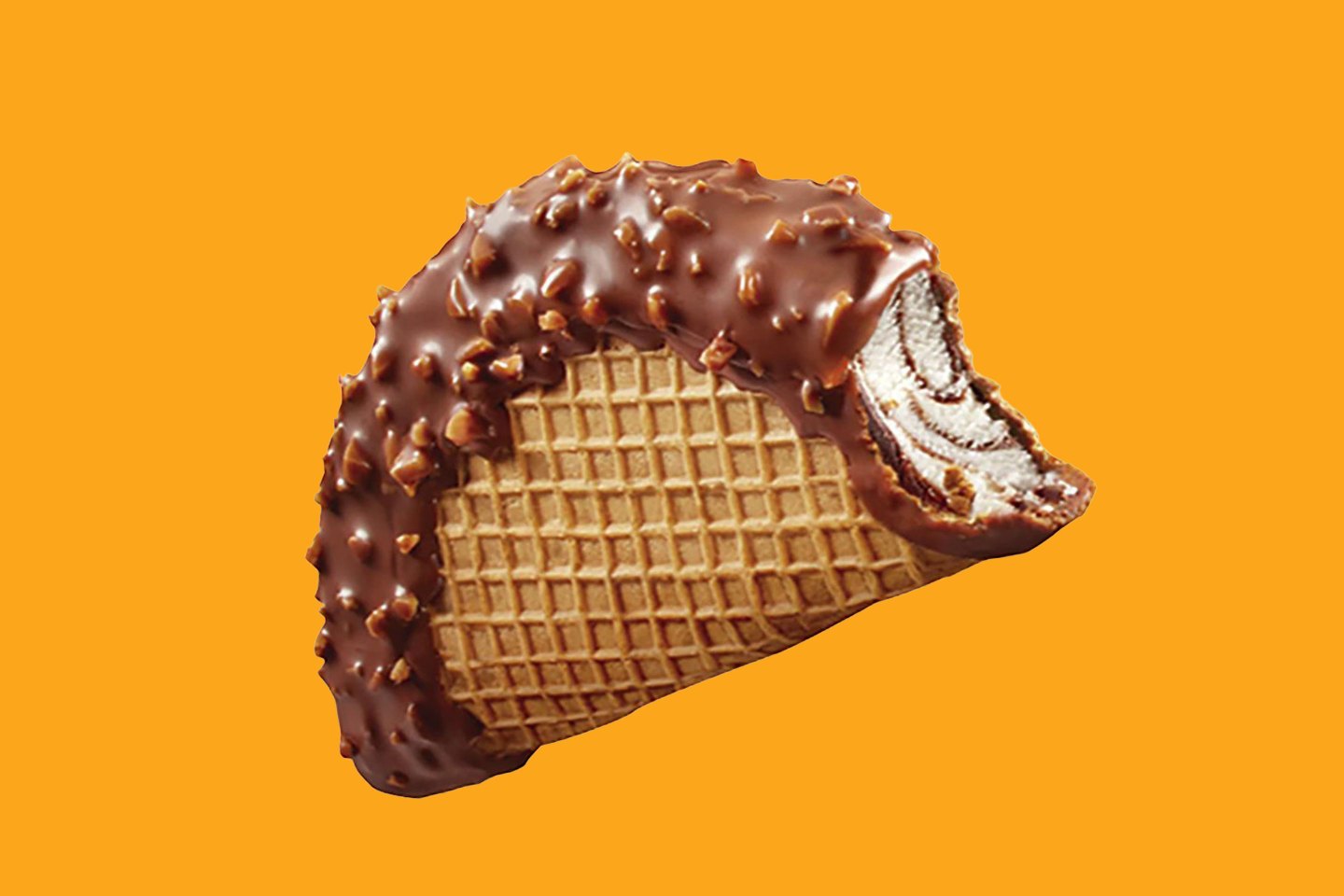 Wait! The Choco Taco may not be discontinued after all.
Klondike

The online eulogy for Choco Tacos has been something even the most beloved statesman or actor would envy. And that’s making the parent company of the ice cream novelty reconsider its decision.

While Unilever-owned Klondike insists that the announcement that it would discontinue Choco Tacos wasn’t a publicity stunt, a post on the treat’s Twitter page (yes, of course Choco Taco has its own Twitter feed) now says “stay tuned.”

Unilever, when it announced the move, said that a “unprecedented spike in demand” and supply chain issues forced it to discontinue the Choco Taco and other products. But after the backlash from fans, it is already “exploring options to bring it back,” says the Wall Street Journal.

There are certainly plenty of white knights willing to help the company do so. Reddit cofounder Alexis Ohanian made an offer to take over production of the treat.

“I’d like to buy the rights to your Choco Taco and keep it from melting away from future generations’ childhoods,” he wrote in a tweet. “I can’t let this happen. Not to America. Not on my watch.”

He later told Fortune he was very serious about the offer.

Less serious was U.S. Senator Chris Murphy, who vowed he would introduce legislation to “invoke the Defense Production Act to mandate the continued manufacture of Choco Tacos.”

Choco Taco was the creation some 40 years ago of Alan Drazen, who worked for Jack & Jill Ice Cream Co. in 1983.

During a slow period, he pitched the idea to his boss, who instantly approved the concept. While a marketing firm was hired to name the product, it was Drazen who came up with the name. It soon became a hit on ice cream trucks; eventually a distribution deal with Taco Bell was struck.

Like the rest of the world, Drazen learned of the Choco Taco’s fate earlier this week.