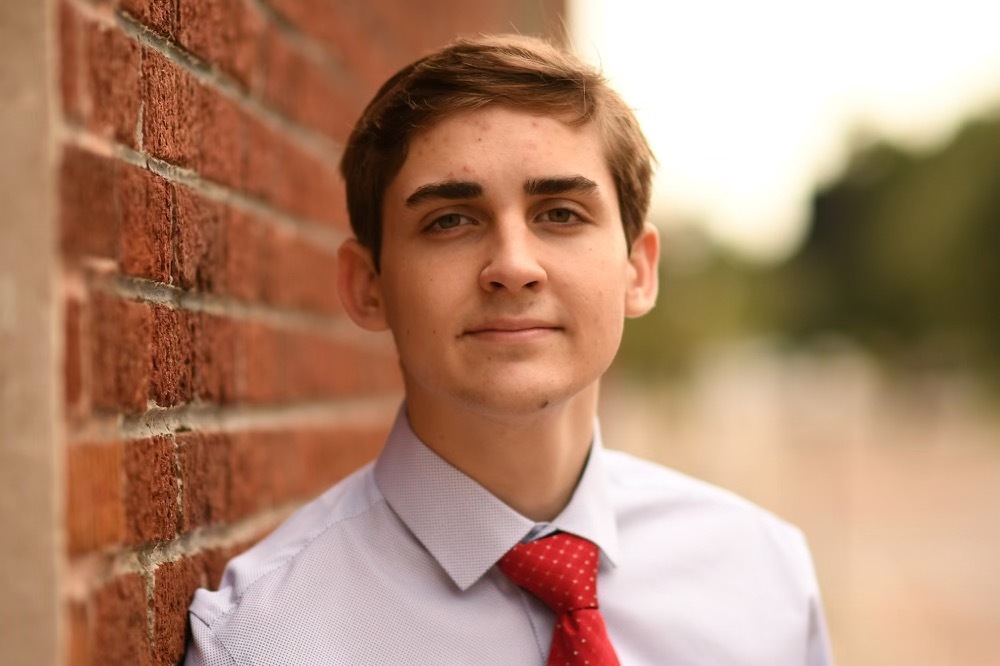 When Jack Sweeney refused a $5,000 offer from Elon Musk to stop tweeting about the billionaire’s private jet activity, he didn’t know how fast his flight-tracking endeavor would scale.

Now, the 19-year-old University of Central Florida sophomore has 30 accounts and a new target: the flight paths of private jets belonging to celebrities and the polluting carbon emissions their trips rack up. Earlier this month, Sweeney’s brainchild, the @CelebJets automated Twitter account, revealed a 17-minute journey flown by Kylie Jenner’s plane from one Californian city to another.

Jenner quickly got singled out as an example of how the lifestyles of the rich and famous contribute to our climate crisis far more than ordinary people’s do, and Twitter users branded her a “climate criminal.” Asked for his thoughts on the criticism, Sweeney told Fortune that he agreed the “climate criminal” label is fitting but cautioned the focus shouldn’t solely be on the length of the flights.

“Even the Kylie Jenner flight, she probably wasn’t on that flight,” Sweeney said.

Something else is going on, he said, not that it’s any better for the climate.

‘They say one thing and then do another’

These short flights are likely just for parking the jet. “It’s probably the plane being moved to be parked,” Sweeney admitted. “I still think it’s bad because it’s being flown, and it’s her plane, but people think she’s just going to another part of town.”

Few have received as much backlash as Jenner but she is far from alone in her frequent private jet use. According to @CelebJets, celebrities such as Drake, Mark Wahlberg, and especially Musk have contributed at least as many emissions in a single jet ride as the average person does in a year.

On Sweeney’s Twitter account, he has speculated that it’s cheaper to park in Camarillo, California, where the flight went, than in Van Nuys. A report from the California Globe backs up this theory—airports in Burbank, Hawthorne, and Van Nuys have received the brunt of jet traffic from private planes looking to avoid expensive fees at LAX and other larger airports. Drake gave a similar explanation when defending his own reported 14-minute private jet ride in an Instagram comment.

“This is just them moving planes to whatever airport they are being stored at for anyone who was interested in the logistics,” the Canadian rapper wrote under a post about the controversy from the Real Toronto Newz. “Nobody takes that flight.”

Jenner’s flight—which covered the distance of a 45-minute car ride—is estimated to have produced a ton of carbon dioxide emissions. Adding more fuel to the fire, Jenner posted an Instagram photo with her partner, rapper Travis Scott, between two private jets and captioned it, “you wanna take mine or yours?”

Rather than the short rides, it’s the hypocrisy of celebrities that gets to Sweeney. Many including Drake and Kim Kardashian previously preached the importance of combating global warming before turning around to parade their private jets.

“They say one thing and then do another,” Sweeney said. “They are just showing off but yeah, they shouldn’t be when it is wasteful, and it’s just like ‘look at me.’”

Drake did not respond to Fortune’s requests for comment sent to his music label and brands. A spokesperson for Jenner and Kardashian declined to comment on the record.

Climate advocacy was never Sweeney’s main motivator for starting the @CelebJets account. In fact, the bot didn’t start reporting estimated fuel use or carbon emissions until this spring. Initially, he was just interested in visibility—“putting the information out there for people to see”—and later added the extra features because watchers requested them.

“I was in it for all kinds of reasons,” Sweeney said. “I think it’s good to bring awareness to that, that these people are flying around, but it wasn’t my number one thing.”

“Kylie and Kim—they’re posting these pictures. They should expect to be tracked. They’re putting it right out there,” he added. “The data is there. I’m just putting it on Twitter, making it easier to see.”

It’s undeniable that Sweeney has made a splash in the ongoing conversation about personal responsibility and climate change. People have credited the minutes-long flights for radicalizing them toward climate advocacy. Sweeney’s jet tracker tools were labeled the new climate accountability tool. And some even called for an outright ban on personal private jets.

The teen sees himself as falling somewhere in the middle of the debate. He still thinks private jet travel should be allowed: “That’s the best we have to be the quickest transportation. We can’t just get rid of it instantly.”

Unlike with his @ElonJet bot, no one has contacted Sweeney yet asking or bribing him to stop tracking them. But the teen said he’s open to messages of another sort.

“There are already companies that do offsets for various things. You could connect these people that have private jets with offsets,” Sweeney said. “If they paid for it, then I could display that on the tweets actually.”

“Then they don’t have to be ridiculed.”