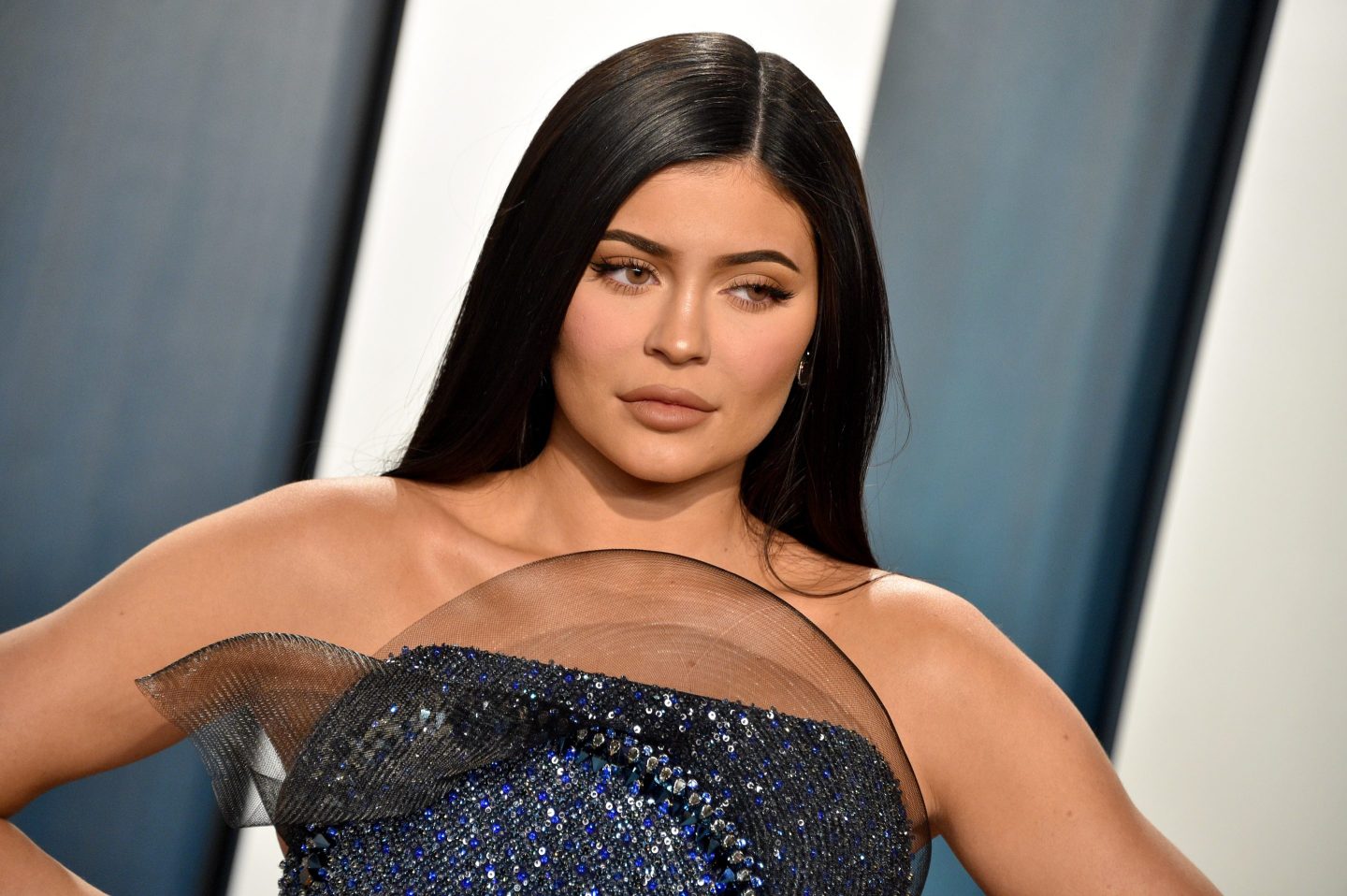 The billionaire’s jet was found to have taken several five-minute flights from Los Angeles International Airport to Hawthorne airport, a six-mile journey that would have taken 10 minutes in a Tesla.

The information was revealed by Jack Sweeney, a University of Central Florida sophomore who dedicates 30 Twitter accounts, including @CelebJets and @ElonJet, to tracking private-jets owned by billionaires, celebrities and oligarchs, using data from sites such as ADS-B Exchange.

Shortly after people in Europe and the U.S. suffered from a record-breaking heatwave attributed in part to climate change, Kylie Jenner recently went viral for all the wrong reasons when Sweeney’s celebrity flight-tracking account revealed that she regularly takes greenhouse gas-emitting flights that could have been replaced with a short car journey.

Despite the shocked reaction online, Sweeney said that he was unsurprised by Kylie Jenner’s flight time when he compares it to what he often sees from less famous billionaires who most people don’t seem to care about quite as much.

He also believes Jenner’s jet may only have been finding a space to park, writing, “It’s probably cheaper to park the aircraft in Camarillo. I can see why people go after them: they are posting pics and flexing these jets.”

Other celebrities and business moguls whose short flights have also been pointed out by Sweeney include Drake, who responded by explaining that the jets only take such flights to move from location to location. The singer wrote, “This is just them moving planes to whatever airport they are being stored at for anyone who was interested in the logistics… nobody takes that flight.”

Sweeney’s Musk-tracking account alone has almost half a million followers, and he went viral in January after he turned down the billionaire’s offer of $5,000 to take the account down.