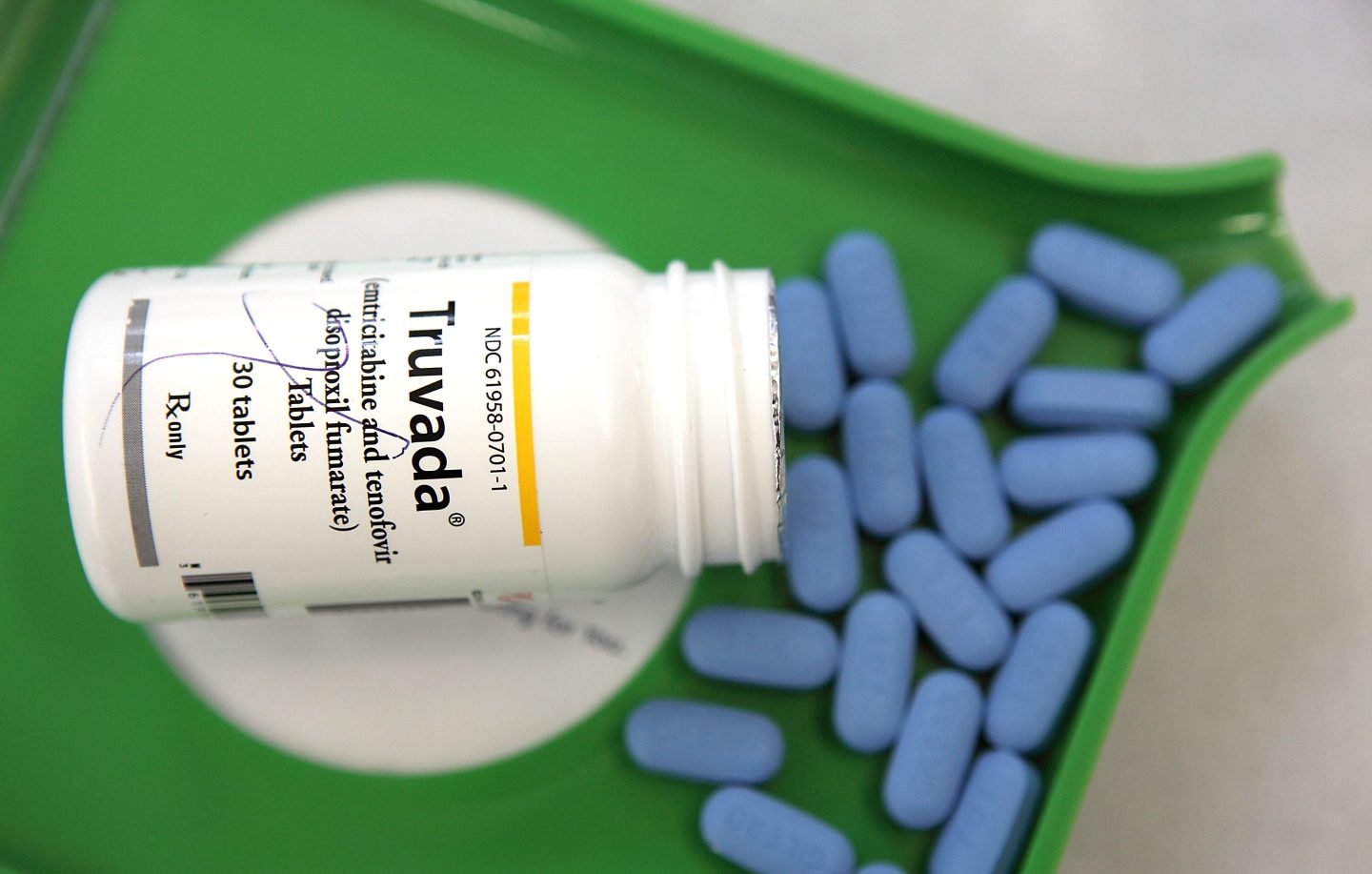 PrEP is taken daily by hundreds of thousands of Americans at risk from HIV.
Justin Sullivan—Getty Images

Groundbreaking drugs that prevent HIV infection may be harder to get in the U.S. if a prominent Texas lawyer wins a lawsuit that pits his clients’ religious beliefs against free nationwide access to the medicines.

At issue are Gilead Sciences Inc.’s Truvada and Descovy, forms of pre-exposure prophylaxis commonly known as PrEP that are taken daily by hundreds of thousands of Americans at risk from HIV, particularly men who have sex with men. The drugs were added last year to a list of preventive services like cancer screenings and polio vaccinations that most health insurance plans are required to cover at no cost under a provision of the federal Affordable Care Act.

Jonathan Mitchell, the Republican former solicitor general of Texas known for his efforts to restrict abortion access in the state, argues the mandatory PrEP coverage violates the Religious Freedom Restoration Act, a statute cited in other health care fights over abortion, contraception and treatments for transgender people.

His Christian clients—Kelley Orthodontics, Braidwood Management Inc., and several individuals—don’t wish to “subsidize or provide insurance that encourages and facilitates homosexual behavior, drug use, or sexual activity outside of marriage,” Mitchell said in a November 2021 court filing.

Mitchell is seeking in a Texas court to block the entire preventive services mandate under the ACA without a trial, arguing it’s invalid because the government employees who manage the list have too much power to not be confirmed by the Senate. That would have a far-reaching impact nationwide, scrapping requirements for no-cost access to other services, like care for pregnant women and infants. But his motion for summary judgment takes specific aim at PrEP.

The U.S. asked the judge to uphold the ACA requirements, also without a trial. U.S. District Judge Reed O’Connor in Fort Worth is set to hear arguments Tuesday. He’s the same judge who ruled the Affordable Care Act was unconstitutional in 2018 before the Supreme Court voted for a second time to uphold it.

The U.S. claims the plaintiffs lack standing to sue because they haven’t been injured by the mandate, and that their religious objection doesn’t qualify for attacking a provision of ACA that will lead to “ultimately fewer deaths.”

A coalition of states including California, Colorado, Maryland, and New York and the District of Columbia filed a brief in favor of the mandate. They say that if Mitchell prevails, they will have to spend more on public health.

The LGBTQ community has also lobbied the government to increase access to PrEP and still fights to raise awareness of the drug, particularly among people of color who continue to disproportionately suffer from new HIV infections. The disease has killed more than 700,000 people in the U.S. since 1981, including more than 16,000 in 2019.

Kenyon Farrow, managing director of advocacy and organizing at the nonprofit Prep4All, said he thinks the lawsuit smacks of bigotry, targeting the LGBTQ community at a time when access to the drug should be dramatically increased.

“We need a health care system that provides for both treatment of illness when people have it and also maximizes our tools in preventing illness for people who need it,” he said. “If that is our value as society then preventing HIV infections should be something that we all support.”

The challengers claim their insurance premiums are too expensive because they must pay for contraceptives or HIV-prevention drugs that they “neither want nor need.” The judge earlier dismissed Mitchell’s contraception claim but the lawyer has said he’ll revive it.

The suit, filed in 2020, is coming to a head amid a raging culture war exemplified by the Supreme Court’s recent decision overturning the constitutional right to abortion. Mitchell helped write part of a strict Texas abortion law that allowed private citizens to seek $10,000 bounties on suspected abortion providers, making him a hero among conservatives in the state.

Gilead, which isn’t involved in the case, didn’t immediately respond to a request for comment.