Indecision on China is costing Americans 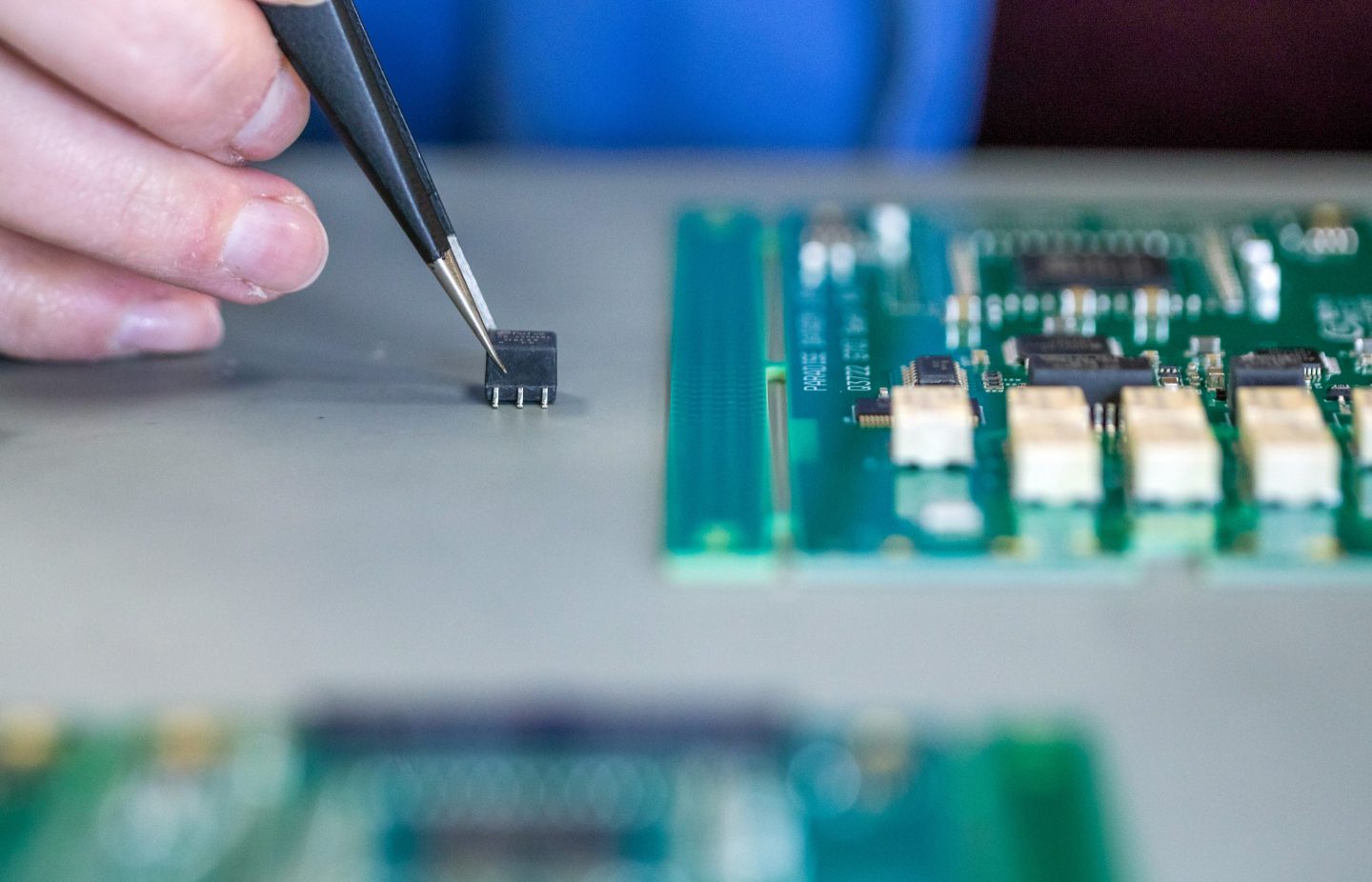 Manufacturing technology products is a global effort. Even when designed by U.S. companies or on U.S. soil, most products require components built elsewhere.
Chris Ratcliffe—Bloomberg/Getty Images

With reports that the President is yet again weighing the next steps on these costly tariffs and that a decision is imminent, the Biden Administration should address the growing U.S. economic crisis by removing legacy tariffs that are raising prices and harming U.S. companies.

These tariffs have taxed U.S. consumers and undermined global commerce. The previous administration justified the tariffs by claiming (incorrectly) that China paid them. The current administration apparently needs reminding that Americans have paid dearly, with tariff-related costs reaching $1,200 annually for an average family. That was unacceptable in the past, and today, rising inflation makes it untenable.

Critically, the China trade deal afforded the Biden Administration a clear opportunity to rescind the tariffs on Chinese goods implemented by the previous administration by using its current Section 301 investigation.

President Biden campaigned on implementing a comprehensive, strategic, and coalition-based approach to China that benefits the U.S. economy, U.S. workers, and the supply chain. However, published reports of conflicting internal opinions within the administration suggest that the current prevailing view is that tariffs are necessary to create a robust China strategy. While tariffs may be a hypothetical future bargaining chip, the deleterious impact of such tariffs on a U.S. economy in crisis is already being felt across the board.

The so-called Smoot-Hawley tariffs, signed into law by President Hoover in 1930, raised prices for U.S. consumers on tens of thousands of imported goods, sparked a global trade war that reduced GDP in the U.S., and are widely credited with extending the Great Depression.

With costs on the rise, the administration cannot keep kicking the can down the road. It is past time to implement a new approach to China, starting with tariff relief.

With China’s role in global manufacturing, any adjustments to bilateral trade have outsized effects. Charging tariffs as high as 25% on some imports hikes consumer costs up.

For the tech industry and its customers, tariffs came at a steep price. Information and communications technologies depend on imported goods like sensors, switches, routers, and semiconductors, and are therefore subject to these unnecessary taxes.

The truth is manufacturing technology products is a global effort. Even when designed by U.S. companies or on U.S. soil, most products require components built elsewhere, and many elements needed for the boldest infrastructure projects must come from overseas.

The economic harm of maintaining these costly tariffs is compounded by the administration’s move to block globally sourced equipment from the recently enacted broadband infrastructure law, which was designed to reach tens of millions of unserved Americans with critical broadband access but is at risk because of administration trade policies.

The prior administration (correctly) moved to block Chinese-owned equipment from broadband networks. But the current administration shockingly blocks equipment from allied nations, trading partners, and even U.S. companies that globally source parts unavailable in this country. Like tariffs on imported goods, these “Buy America” policies sound good as talking points but have a real impact on prices, in this case by raising the costs of broadband deployment by 25%.

The tech industry’s products and services kept the world moving during the pandemic’s darkest days. Continued internal deliberations and proclamations from the White House of a China strategy that does not address important trade issues and economic realities are adding up to missed opportunities and lost momentum, especially as inflation hits Americans’ pocketbooks.

When President Roosevelt reversed his predecessor’s economically harmful policies and removed the Smoot-Hawley tariffs, U.S. exports to overseas markets, which had been reduced by almost two-thirds, quickly recovered and sparked an economic recovery. We need such bold action today before a recession hits.

It is time for President Biden to do what is right for average Americans: Get rid of the tariffs, stop erecting barriers to global trade, and transform China strategy ambitions into real policy that will benefit U.S. consumers, companies, and the economy.

The pieces are all in place to end these costly tariffs once and for all: demonstrated need and impact, bipartisan support, and an American public asking for relief. What are we waiting for?

Jason Oxman is the president and CEO of the Information Technology Industry Council (ITI).