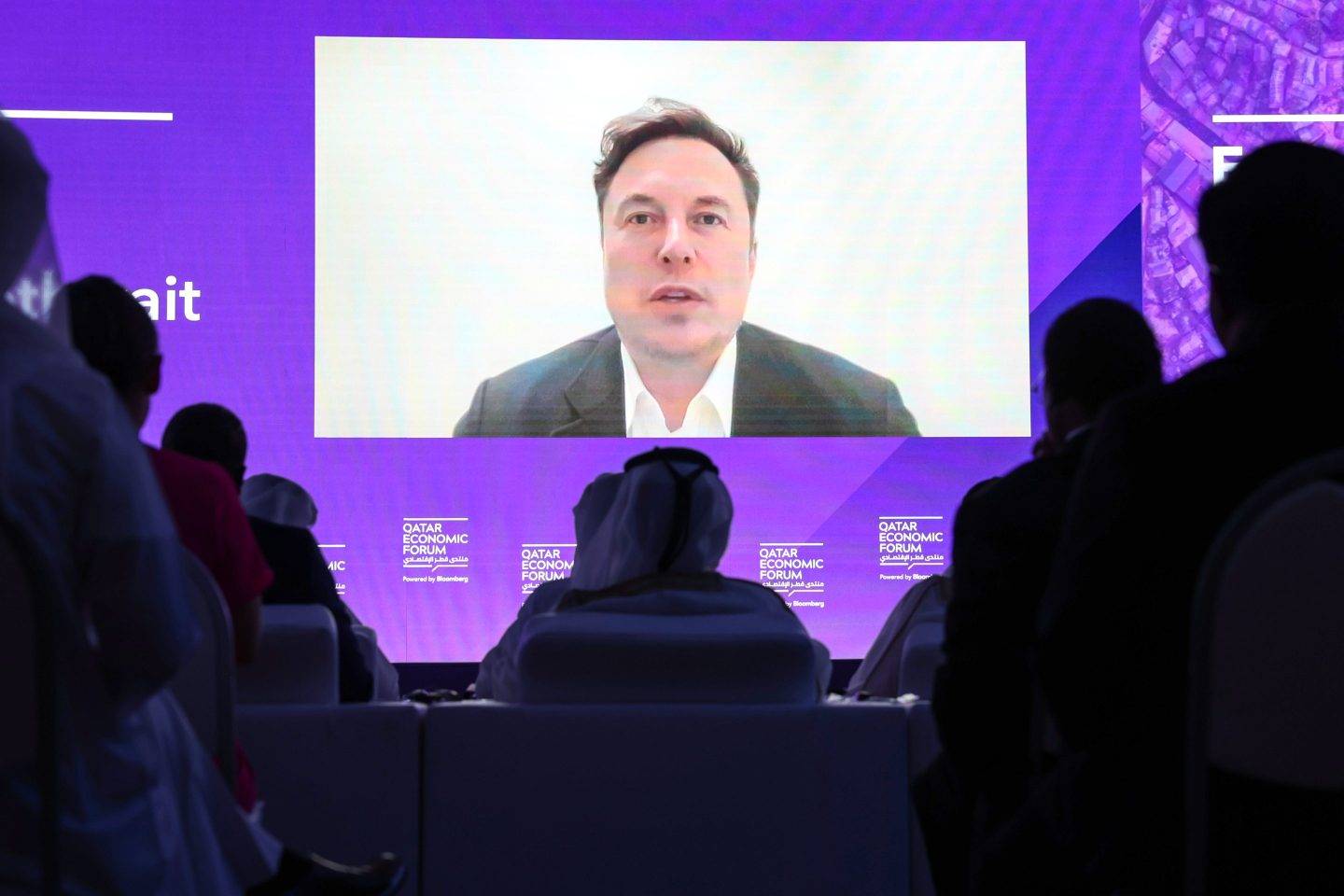 All eyes are on Elon Musk. His every tweet and move generate a metric ton of headlines. He’s a highly polarizing figure, but for many like us who are immersed in entrepreneurship and business success, he is a superhero, an inspiration, and a role model all wrapped up in one.

He is admired for his seemingly superhuman work ethic, his ability to somehow claw back success from the brink of failure and bankruptcy, to disrupt and change entire trillion-dollar industries, and his uncanny ability to not only predict the future, but to make it.

From PayPal to SpaceX, and Tesla to Neuralink, his string of wildly successful entrepreneurial ventures are unparalleled.

But to his detractors, Musk owes much of his success to an accident of birth. “Of course he’s wildly successful,” they’d exclaim, “he was born white in apartheid South Africa to an extremely wealthy father who owned an emerald mine.”

In other words, there’s nothing to admire. He got extremely lucky.

Do we have a lot to learn from the world’s richest man, or does luck indeed play such a pivotal role in success?

What about others? Warren Buffett? Bill Gates? Oprah Winfrey?

Was it luck that took them to their heady heights and billionaire status? Or was it hard work and effort?

It’s a touchy subject. It goes straight to the roots of our beliefs about “deserved-ness” in society. These two extreme positions, that it was either all luck, and therefore unfair and un-earned, or all hard work, and therefore fair and deserved, are at two polar opposites of the spectrum.

Let’s start with Warren Buffett, known as the Oracle of Omaha for his wisdom and perspicacity, and his unrivaled skill in long-term investing. If you read his biography, he basically spends all of his time reading financial reports and thinking about what to invest in. However, Buffett himself acknowledges the fortunate circumstances that fed his success:

“I’ve had a lot of luck. Just being born in the United States in the 1930s … I didn’t have anything to do with picking the United States! And having decent genes for certain things … In my case I was sort of wired for capital allocation.”

So, the location and timing of his birth, along with his natural talent, is what he considers to be the major catalysts of his success, factors that were totally out of his control.

So, he’s lucky to be born the right color and gender to benefit, as well. Did Warren Buffett work hard? Did he put in his 10,000 hours? Absolutely, he did. But he also got lucky in finding what he’s naturally good at early in his life and having the inclination to enjoy it.

How about Bill Gates? Did you know that he was one of only a handful of teenagers in America who had access to a computer in the late 1960s. Did you also know that his mother was on the board of IBM, and helped him get the contract that led to a lucrative relationship with them for his fledgling Microsoft Corporation?

Ok, then what about Oprah Winfrey?

Surely, she is testament to the power of the American dream. Her rags-to-riches story is literally that: She went from wearing a potato sack as a dress in her impoverished 1950s rural Mississippi childhood, to becoming one of the wealthiest and most influential people in the world.

What luck did she have in her favor?

What most don’t know about Oprah is that she was a child genius, with a bewildering talent for reading and speaking at a very early age. She would speak at churches at the age of three in front of huge congregations! She was a natural on stage, on radio, and on television.

So, does pointing out the luck that these celebrated figures got somehow invalidate their success? Does that mean that we have nothing to learn from them, and that success stories and case studies are just an amusing peek into the lives of the rich and the famous or the brands and companies that made it big?

Success is always about people leveraging their strengths and the circumstances that they have along the journey.

We call these unfair advantages.

In fact, we all have unfair advantages. There is no such thing as a level playing field. There’s no “even” starting line in life. There are always factors that give somebody a head start, or a tailwind that propels them forward.

In our new book The Unfair Advantage, we break down these edges into five categories. We call it the MILES Framework. It’s an acronym that stands for:

Money: The capital you have, or that you can easily raise.

Location and Luck: Being in the right place at the right time.

Status: Your personal brand, including your network. It’s how you’re perceived.

Here’s the kicker: Each advantage (or disadvantage) is a double-edged sword. For example, having little money can make you more creative and resourceful.

We all have unfair advantages. If you can identify and leverage yours, you can find your own success, however you define success for yourself.

When it comes to Elon Musk, it would be inaccurate to portray him as simply lucky. If you dive deeper into his story, you see abuse from his father, an unhappy childhood, and teenage years doing hard manual labor and scrimping and saving with his newly divorced mother once they’d moved to Canada.

As entrepreneur Michael Sonnenfeldt said in a recent interview, not every entrepreneur appreciates why they were successful, because for every person who has a plan, there’s always luck that plays a role too. It’s just a statistical thing that the number of people with two successful businesses is dramatically smaller than the number of people with one. For people to have three and four successes gets down to the one in a thousand entrepreneurs.

Entrepreneurs systematically overestimate their own skills when they’ve been successful. There’s a real comeuppance when they sell their first successful business and assume they’ll be just as successful in the next one.

And it’s for that reason alone that I believe that you can’t fairly say that Elon’s success is a simple matter of luck. You don’t get that lucky four times in a row.

The old debate about hard work v. luck takes on a new dimension when you start to see it through the lens of unfair advantages. Musk, like all successful people, simply leveraged his.

Ash Ali and Hasan Kubba are the co-authors of The Unfair Advantage (St. Martin’s Press, June 7)