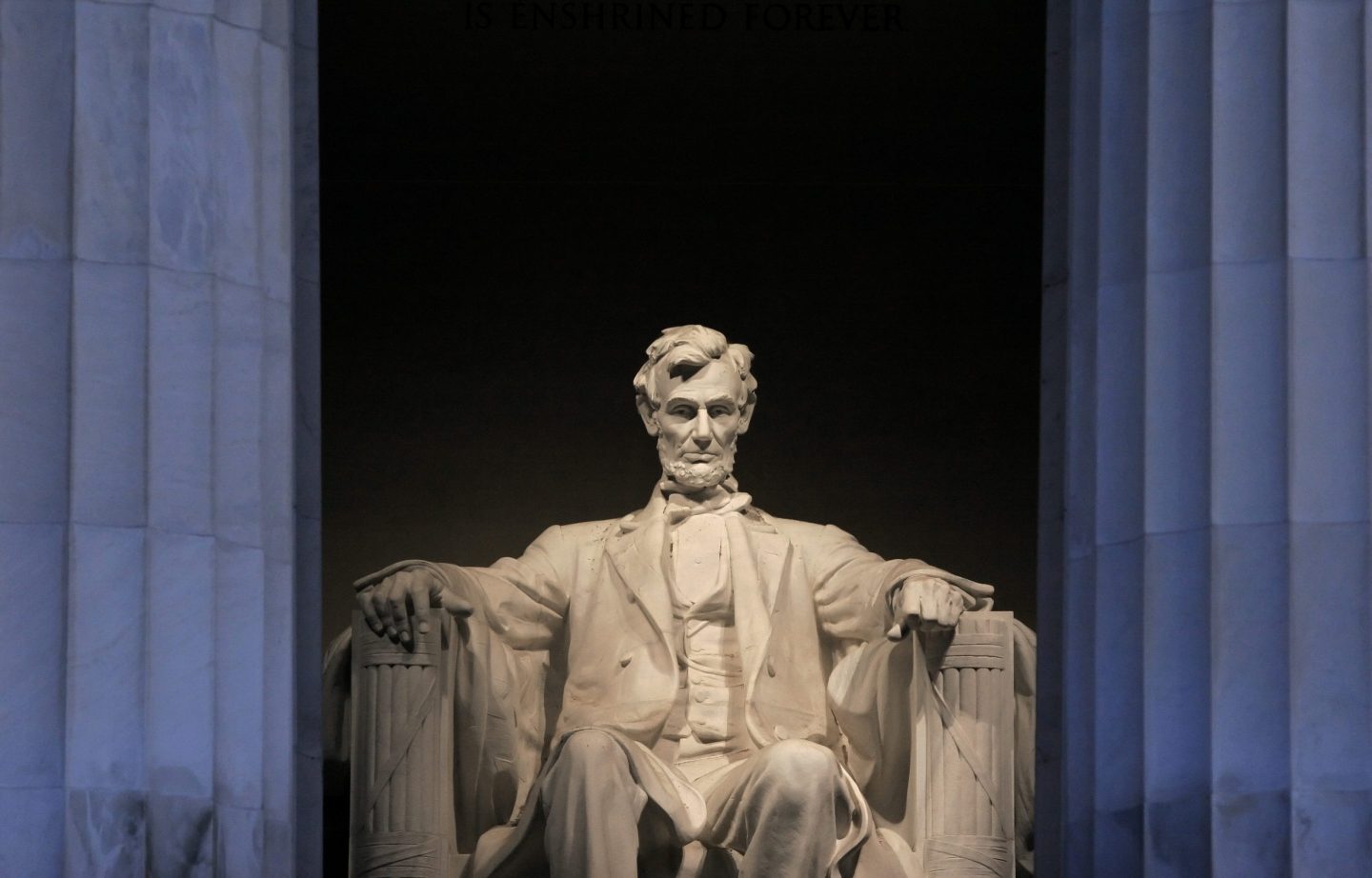 Since 1863, the False Claims Act has been the federal government's primary litigation tool in combating fraud against the government.
SAUL LOEB - AFP - Getty Images

We’re whistleblower lawyers who spend our careers speaking in legalese. But every once in a while, a case comes along that is so alarming, yet so couched in jargon, that an issue of great importance can easily escape notice. When that happens, the public deserves to know about it.

Our client, Senator Charles Grassley, has filed a friend-of-the-court brief urging the Supreme Court to review and overturn an appeals court case called SuperValu. Why do we bring this very dry sentence to the pages of a non-legal publication? Because the issue at hand is so simple and so important that every American can appreciate what’s at stake.

First, about the case. SuperValu, the grocery chain, sells prescription drugs to people covered by Medicare and Medicaid. The government pays the cost of those drugs. To make sure it pays the same as any other customer, the government requires SuperValu to report its “usual and customary charges to the general public” for customers who pay cash, with no insurance. The government won’t pay more than that price.

This case was started by two whistleblowers who sued under the False Claims Act and alleged that SuperValu offered rock-bottom prices to customers without insurance, but still charged high rates for Medicare and Medicaid patients. SuperValu allegedly didn’t report those lower prices, and instead told the government that its “usual” price was eight to 15 times higher than the prices it charged cash customers most of the time. The government then paid the higher prices.

The court agreed that SuperValu’s conduct violated the government’s rules. The question was whether SuperValu “knew” that it was doing something wrong.

The False Claims Act is the government’s primary tool to punish fraudsters who fleece taxpayers and allows whistleblowers to sue in the government’s name. But it rightly only punishes those who know they’re doing wrong, not innocent mistakes. Here, that should have been easy to show, since the whistleblowers had evidence that SuperValu was making more than 80% percent of its cash sales for less than its claimed “usual” prices, as well as an internal email saying that SuperValu should keep its pricing practices “stealthy.” However, the court let the company off the hook, figuring that as long as someone (though not necessarily Supervalu itself) could reasonably have thought that what SuperValu did was permitted, SuperValu couldn’t have “known” that what it did was wrong.

SuperValu didn’t have to show what it actually thought at the time. All the company’s lawyers had to say was that the “usual and customary price” rules were ambiguous. And that was enough to overcome the whistleblower’s evidence, including the damning internal email emphasizing the need for secrecy, a sign they may have “known” that what they were doing was unlawful.

Back to the big picture. This case is the biggest threat to an anti-fraud statute that has, since its modernization 40 years ago, allowed the government to recover over $46 billion from companies that have defrauded the American public. It means that a company can get off the hook by saying: “I knew what I did was wrong, and I did it on purpose. But I’ve just hired lawyers who say someone else might possibly not have known that.”

It’s surprising this sort of argument could get any traction in the first place. It makes no sense. If an ordinary criminal tried that excuse for any crime, they would be laughed out of the courtroom. If not overturned, the decision will essentially give corporations license to defraud the government. That’s paid for by all of us taxpayers.

Government fraud is notoriously difficult to catch without whistleblowers. As Senator Grassley once said, trying to do so without whistleblowers is “about as useful as harvesting acres of corn with a pair of rusty old scissors.” If this case stands, a rusty pair of scissors is all the government will have left to fight fraud–and that will neither punish nor deter wrongdoers.

That’s why Senator Grassley has asked the Supreme Court to hear this case and overturn this seriously misguided decision. Companies need to appreciate that they cannot deliberately cheat the government, then avoid punishment if they just hire creative lawyers. That’s not how our justice system is supposed to work.