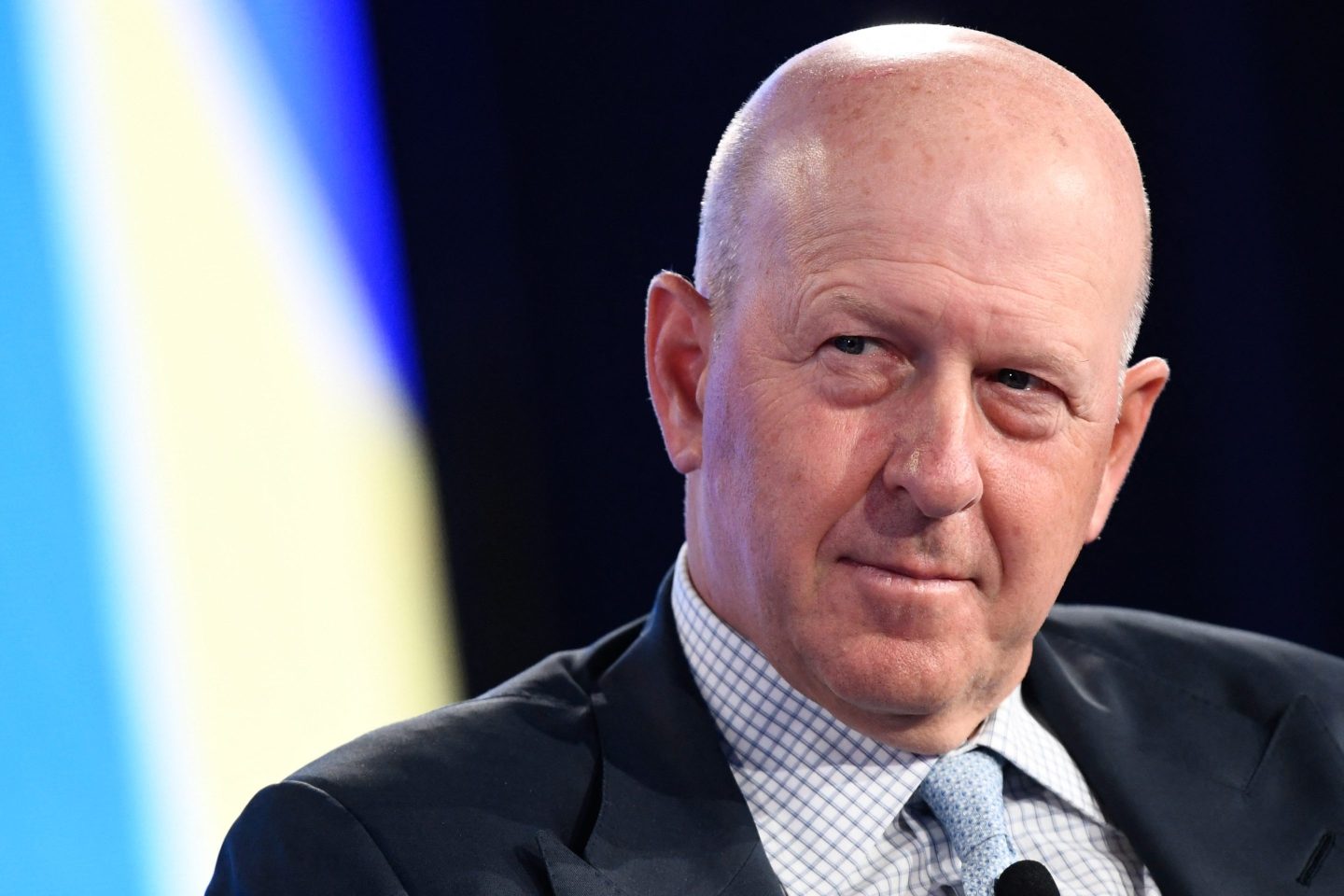 Inflation hit another four-decade high in June, rising 9.1% from a year ago and handily topping economists’ expectations.

Now, Wall Street is arguing it could be here to stay.

David Solomon, the CEO of Goldman Sachs, said on Monday that he believes inflation is now entrenched in the economy and it may not come down in the second half of the year as some on Wall Street have predicted.

“We see inflation deeply entrenched in the economy, and what’s unusual about this particular period is that both demand and supply are being affected by exogenous events, namely the pandemic and the war on Ukraine,” Solomon said during Goldman’s second-quarter earnings call with investors.

The CEO added that in conversations with executives from around the world he has found that inflation remains a “persistent” issue in supply chains. However, he noted that Goldman’s economists believe inflation will “move lower in the second half of the year.”

So, what’s the path forward when it comes to consumer prices in 2022?

Entrenched inflation, unlike “transitory” inflation, occurs when consumers’ expectations for inflation rise, and price increases hit “sticky” categories like rent or medical services where they aren’t likely to come down soon.

When this happens, it can lead to a wage-price spiral where workers demand wage increases to preserve their incomes as the cost of living soars. This then increases operational costs for companies, which, in turn, raise their prices to maintain profitability, thereby exacerbating inflation.

It’s a vicious cycle that some economists argue is already here. After all, Americans expect inflation to remain well above the Fed’s 2% target rate in 2022, according to The University of Michigan’s June Surveys of Consumers. On average, consumers surveyed last month said they believe inflation will hit a 5.3% annual rate by the end of the year.

“I think we are in a wage-price spiral right now,” Columbia University economist and former Federal Reserve Gov. Frederic Mishkin told MarketPlace last week. “If workers start to expect inflation to be higher, they have to ask for higher wages in order not to fall behind the eight ball.”

With inflation continuing to be an issue, Goldman’s Solomon added that he worries the Federal Reserve will be forced into more aggressive interest rate hikes that could begin to hurt “corporate confidence and also consumer activity in the economy.”

If that happens, we could be in for a recession, according to some Wall Street economists.
Bank of America’s new head of U.S. economics, Michael Gapen, said last week that he now expects a “mild recession” this year as persistent inflation and the Fed’s aggressive monetary policy are causing consumers to reduce their spending.