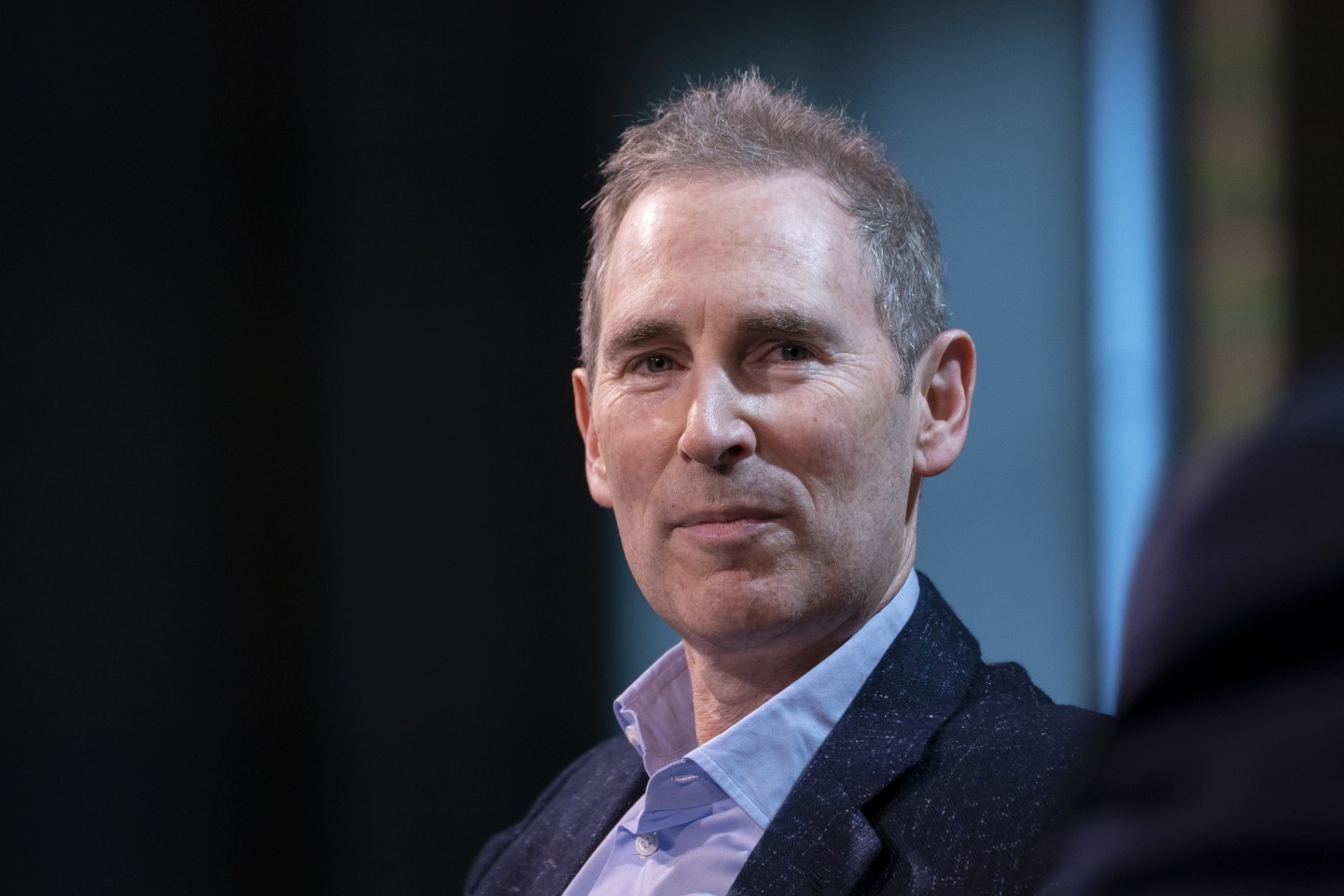 Amazon’s private-label business is reportedly not doing so well.

According to the Wall Street Journal, the company is slashing the range of items it sells under its own brands, such as Solimo and Amazon Basics. There are 243,000 items being sold under 45 house brands, but they apparently account for less than 1% of Amazon’s retail sales—a far cry from the 10% that former CEO Jeff Bezos set as a 2022 target a few years back.

With that level of disappointing performance, Amazon’s private-label business may be more trouble than it’s worth—and the Journal reports Amazon’s executives have even considered axing it entirely.

The company denies it has any intention of following through on that, but here’s why such a move might make sense.

Amazon is, of course, not the only merchant operating on its own marketplace—and the way it competes with third-party Amazon sellers has become a regulatory flash point.

Rival merchants have been complaining for many years that Amazon copies their products and then undercuts them on its platform.

A few years ago, the European Commission began investigating whether Amazon was using those third-party sellers’ data—into which it has great visibility as the marketplace’s proprietor—to gain an unfair advantage over them.

That probe led to formal charges at the end of 2020, when the Commission’s antitrust directorate accused Amazon of aggregating nonpublic seller data to “calibrate Amazon’s retail offers and strategic business decisions to the detriment of the other marketplace sellers.”

Those groundbreaking charges—it’s still novel for antitrust regulators to tackle data abuses—present a serious threat to Amazon, as the resulting fine could in theory run to 10% of global revenues, which were around $470 billion last year.

On Thursday, the European Commission revealed the commitments Amazon has offered to settle the case—plus a separate but related investigation into how Amazon allegedly uses its Buy Box (the white box on the right side of a product page) and Prime program to favor its own business and sellers that agree to use Amazon’s logistics and delivery services.

Under the commitments, Amazon would promise not to use independent sellers’ data—about things like revenues, shipments, consumer visits, and seller performance—to compete against them with its own offerings. That would apply to both individual and aggregated data.

If Amazon’s private-label business really has been benefiting so much from the anticompetitive tactics, then ending them might leave it in even worse shape.

Also included among the commitments would be a promise to give all sellers equal treatment when ranking their offers to figure out who gets featured in the Buy Box. Amazon would let Prime sellers choose to use logistics and delivery services that aren’t Amazon’s as well—and would promise not to use those services’ data to compete against them.

The commitments, which would be enforced for five years, are open for consultation until Sept. 9.

But even if Amazon’s promises do settle the matter in Europe, that may not be the end of it. Over in the U.S., the Securities and Exchange Commission is probing the same matter. The Federal Trade Commission is also investigating Amazon’s allegedly anticompetitive practices, but not these ones specifically.

According to the Journal, Amazon’s executives have considered potentially offering a full-scale withdrawal from the private-label business as a way of warding off SEC or FTC litigation, if needed.

However, the company told the publication that it has “never seriously considered closing our private label business” and continues to invest in it.

Amazon had not responded to Fortune’s request for comment at the time of publication.