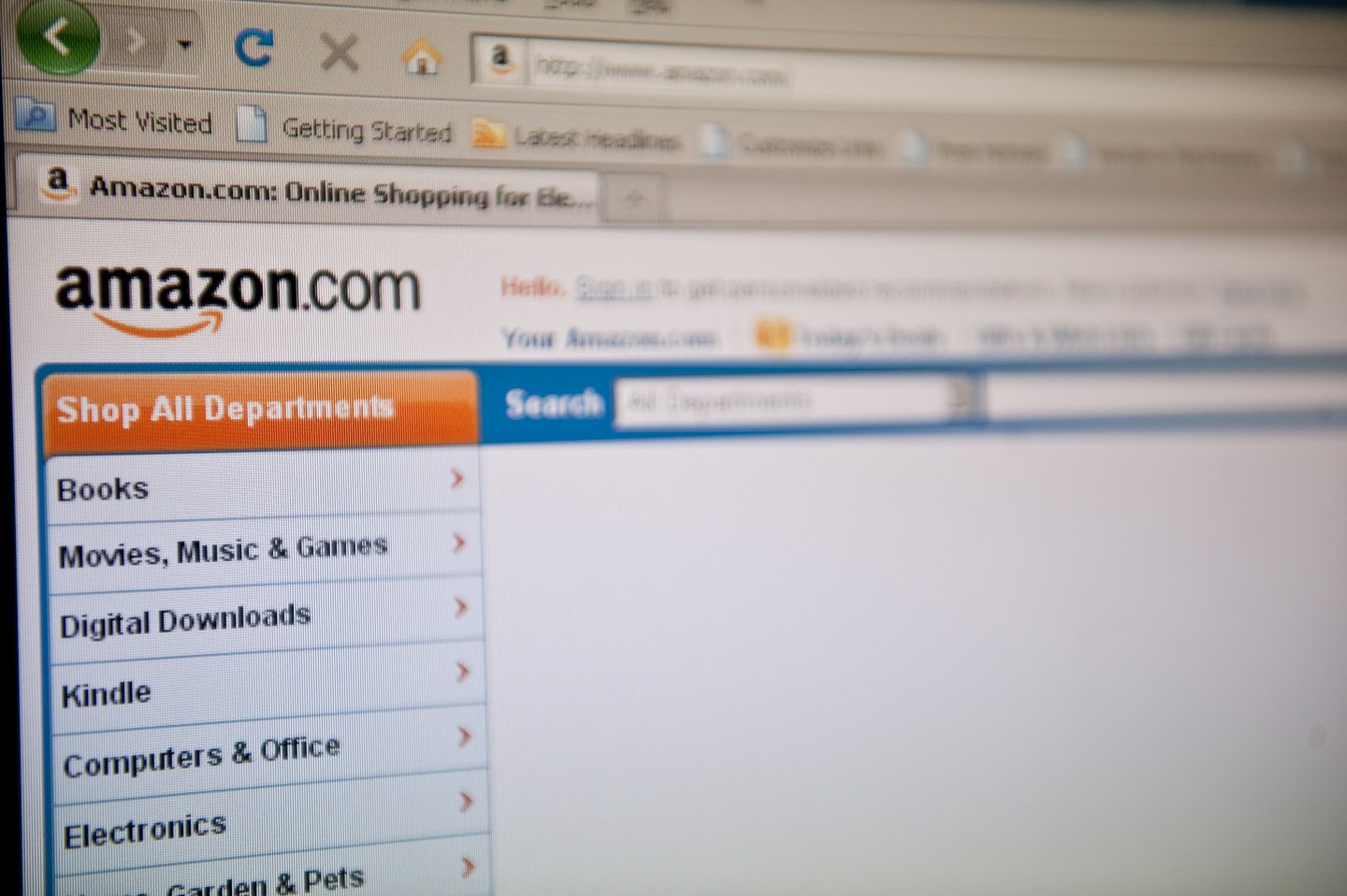 Amazon (AMZN) is trying to make more money by cutting out the middleman.

The online retailer appears to be selling products very similar to some of the website’s best-selling items. Bloomberg reports that, since Amazon can track what consumers want, it can simply make and sell the products rather than going through a third-party merchant.

One apparent example is an AmazonBasics brand laptop stand. AmazonBasics is one of Amazon’s private labels. It was created in 2009, but just “slept quietly as it retained data about other sellers’ successes,” according to a report by Skubana, which helps merchants manage online sales.

The AmazonBasics laptop stand came out in July, and is very similar to an aluminum laptop stand sold by Rain Design. The Rain Design product has been offered on Amazon for over 10 years. It has nearly 2,500 customer reviews that give it an average rating of five stars, making it a best-seller in its category. It costs $43, more than double the AmazonBasics $20 laptop stand, which has cut into Rain Design’s sales. According to the merchant’s general manager, Harvey Tai, the company can’t even complain—”there’s nothing we can do about it because they didn’t violate the patent.”

Rachel Greer, who formerly worked on Amazon’s private label team, told Bloomberg that Amazon has the ability to track both what people are buying as well as what they search for and can’t find, giving the e-retailer a huge edge on smaller sellers.